THE FORMULA ONE circus paid their annual visit to the Nurburgring in August for the German GP but this year it was not a classic race. It was totally dominated by Team Tyrrell who took an immediate lead from the start. Our photograph on the right shows the exciting section down the hill after Hatzenbach on the opening lap, with Jackie Stewart clearly in the lead from team-mate Francois Cevert. The somewhat vain chase is led by Ronnie Peterson (who stopped seconds after this shot was taken), then Jacky lckx, Niki Lauda, Carlos Reutemann and the rest of the field. Lauda, pictured left in the Karussell, held fourth place until he crashed on the second lap, when the position was taken over by Carlos Reutemann’s Brabham, pictured below holding off a challenge from Carlos Pace and Denny Hulme, into the South Curve. Jacky lckx made a surprise appearance in the Yardley McLaren team and, though he was unable to challenge the blue Tyrrells, he finished third. His car is seen casting shadows in the Karussell. The victory put Jackie Stewart nearer his third World Championship and we picture the Scot with his huge golden garland on the victory podium with Ken Tyrrell by his side. It was the second one—two victory for Tyrrell in the German Grand Prix and also his second successive one—two victory in the space of only seven days. 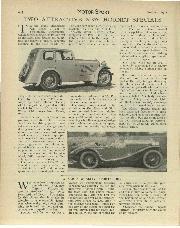 TWO ATTRACTIVE NEW F NET SP °CIALS THE are many enthusiasts who desire a car of outstanding performance, which carries a closed body, and yet at the same time retains… 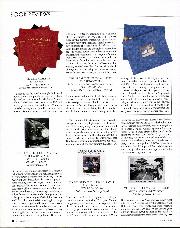 The Beaulieu encyclopedia of the automobile

The Beaulieu encyclopedia of the automobile edited by Nick Georgano ISBN: 0-11-702319-1 Stationery Office, £195 Most of us in this business refer often to 'Georgano' — shorthand for his Complete… 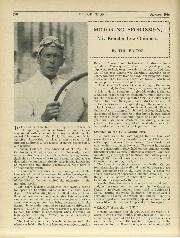 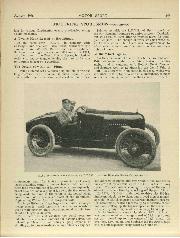 MOTORING SPORTSMEN. Mr. Kenelm Lee Guinness. By THE EDITOR. EVERYONE, who takes the slightest interest in the sporting side of motoring is more or less acquainted with some of the… 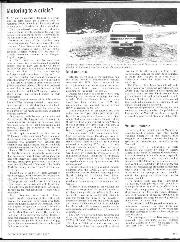 Motoring to a crisis?

That was the enigmatic title given to a forum held the night before the Northern Guild of Motoring Writers annual test day at the Mintex proving ground, Sherburn in EImet,…