To anyone with a desire to go racing, one of the sweetest phrases in the English language must be ‘money no object…’

That appeared to have been the case for entrepreneur Pierre Ehret back in 2008 when he decided to avail himself of not one, but two of Ferrari’s recently-released F430 EVO GTC race cars, a mere 14 of which were built in total.

Düsseldorf-born Ehret, whose business interests include the lavish Flamingo Resort Hotel in Santa Rosa, California as well as the nearby Lion Vineyard in Sonoma County, is a familiar figure on the endurance racing scene, most recently seen competing in the popular Blancpain GT series.

One of the two ex-Ehret GTCs, chassis 2610, will now cross the block at Silverstone Auctions’ live ‘online only’ competition car sale on August 1, forming part of a 30-strong collection being dispersed by an anonymous European owner. All of the cars are low-mileage examples in exceptional condition, but the F430 is said to be the jewel in the crown, and, as with the other 29 from the same source, will cross the block without reserve.

Ehret paid Ferrari €435,000 for the car as built, but then spent a further €30,000 on extras, such as a data acquisition system, a quick-fill oil and water set-up and – in readiness for its maiden outing two months later at the 12 hours of Sebring – air conditioning, 24-hour race lights and upgraded brake cooling.

Chassis 2610 completed the gruelling event without fault, finishing fourth overall – five places and 25 laps ahead of Ehret’s other F430 which also took part.

Sold-on at the end of the season, it has since had a decidedly easy life, competing in a few rounds of the 2012 Pirelli Challenge before enjoying a seven-year break from the rigours of the racing life.

Now, ironically, it is likely to be put to work harder than ever if its new owner decides to use it for the numerous classic competitions for which it has now become eligible, among which are events such as the Peter Auto Endurance Racing Legends series, Masters Endurance Legends and the Ferrari Challenge.

Now back in its original Sebring livery and being offered with a useful spares package, it makes an undeniably tempting proposition for anyone keen to get into GT racing.

Assuming, of course, that money isn’t an object for the winning bidder. 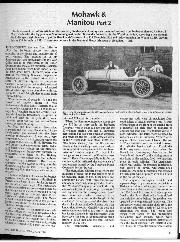 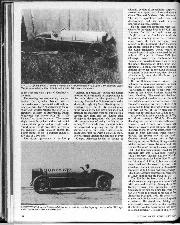 In this second part of his article on the two early Sunbeam V12 racing cars the noted authority on Sunbeam history, Anthony S. Heal, deals with the big post-war Manitou-engined… 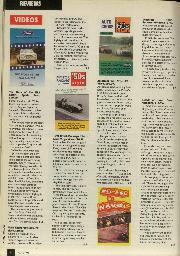 Duke Marketing, £14.99. . . . And here's another hour of gloating at others' misfortunes. The Havoc tapes were the first of their genre, and established a bad reputation which… 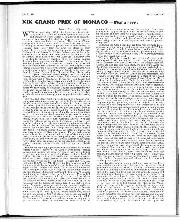 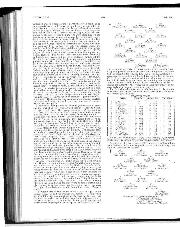 With no races being held in the Argentine this year the Monaco GP was the first Grande Epreuve of the season and naturally everyone wanted to be in it but, as usual,… 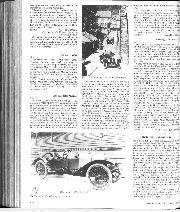 Sir, As is usual, I rushed out this morning to buy my copy of MOTOR SPORT, and noted amongst your comments a reference to the ex-Victor Bruce/Mollart AC which you…