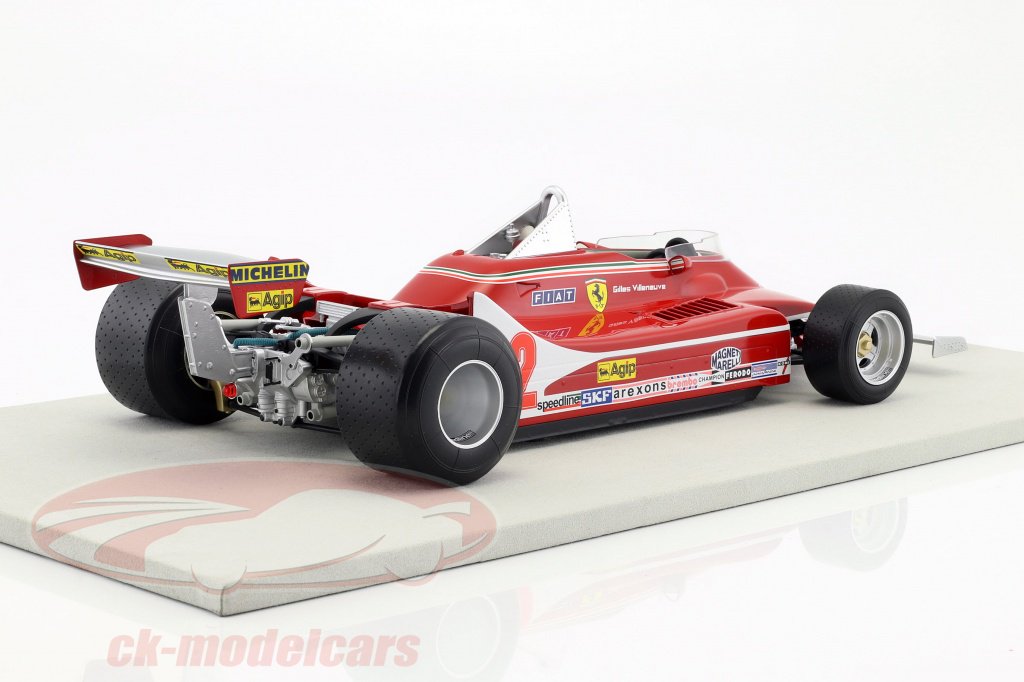 Just 300 of these beautiful 1979 Ferrari 312 T4s have been produced, all in high-quality resin with everything from the fire extinguisher to the transmission modelled in 1:12 scale.

An incredibly intricate 1:20 model of the Brabham BT52 which took Nelson Piquet to the 1981 F1 World Championship, this kit contains fine suspension parts, blue striping depending on whether you choose Piquet or Riccardo Patrese, tyre stencils and seat belt ribbons. Probably needs a deft touch to complete. 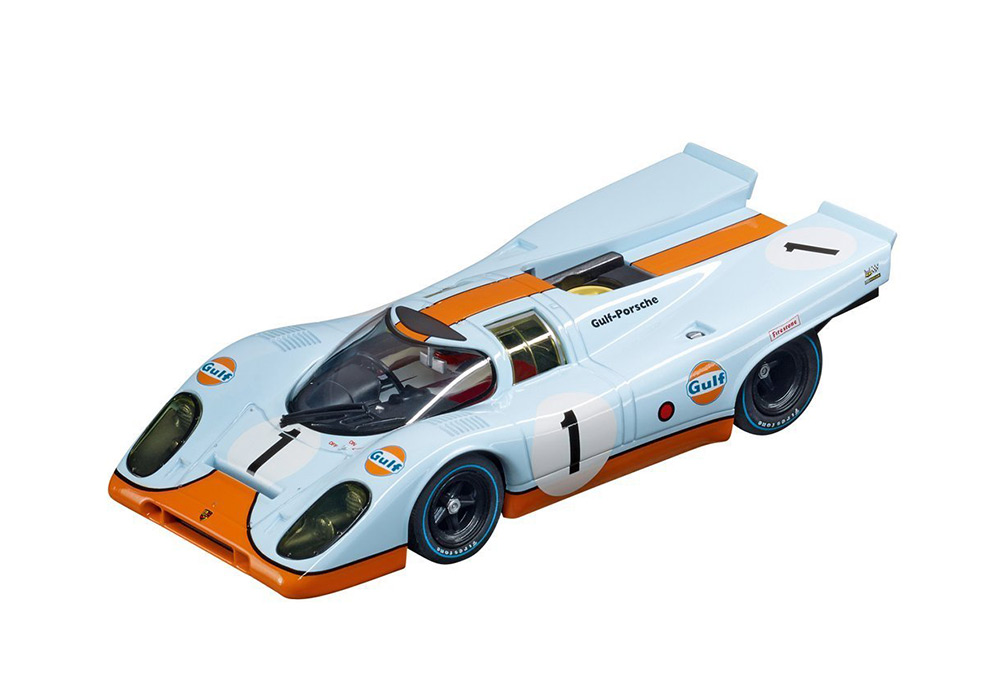 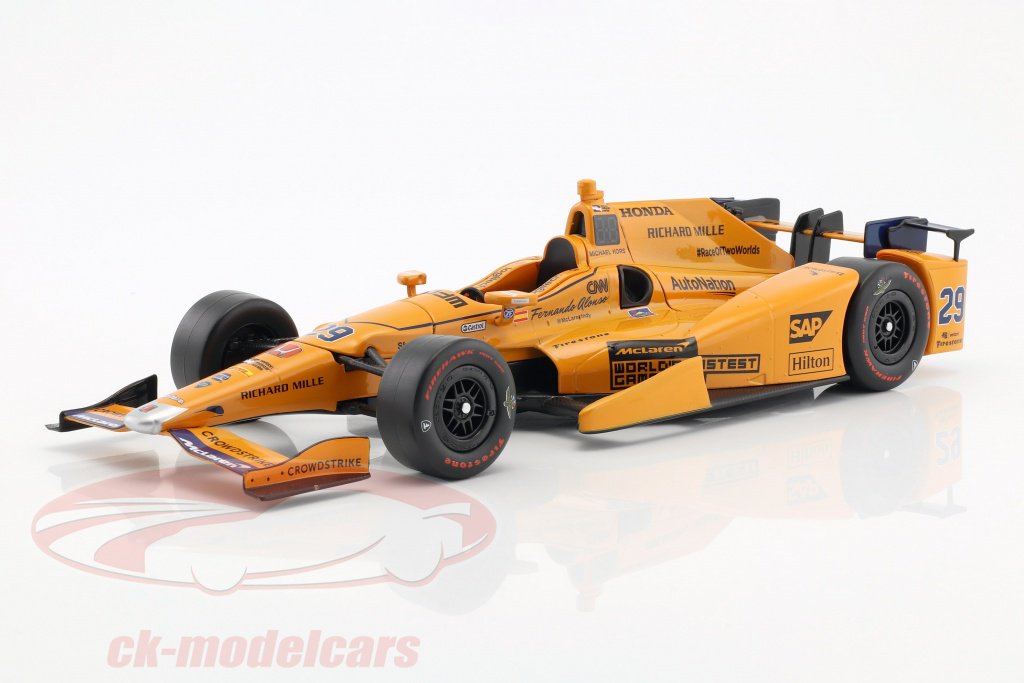 As soon as this McLaren Honda Andretti IndyCar was revealed, it made a huge impact in the motor sport world and beyond. Though Fernando Alonso didn’t finish the race, he still provided one of the defining motor sport memories of 2017. This 1:18 model provides an excellent reminder. 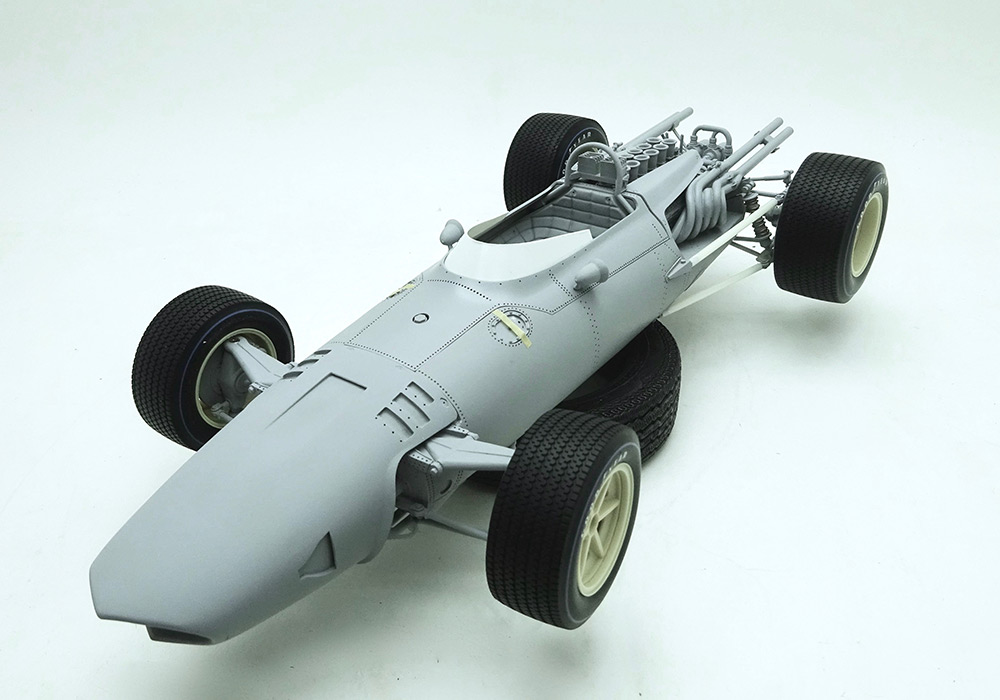 This 1:12 model is signed by Dan Gurney, the only American to win a Formula 1 Grand Prix in an American car: built, designed, and constructed by his own All American Racers outfit. It’s out 2018, however, and produced in a very limited edition. 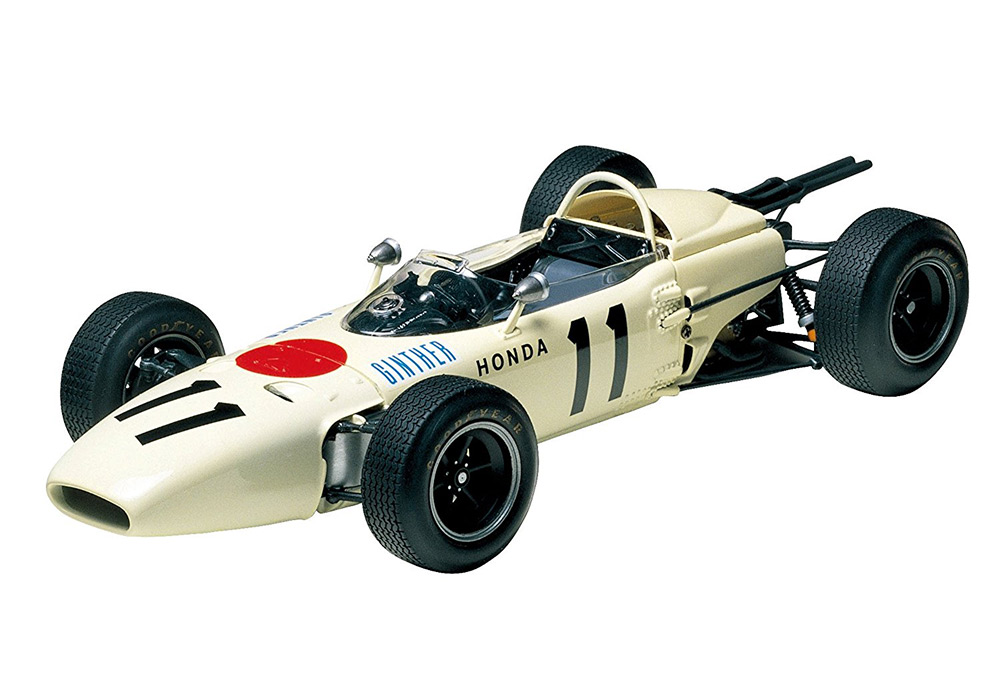 Richie Ginther won the 1965 Mexican Grand Prix from start to finish, the last F1 race of the era to use 1.5l engines. This model kit of the first Japanese car to win an F1 GP is made by Tamiya, so expect high quality, and a bit of a challenge to boot.