Aprilia had a horrible 2018 season, but MotoGP’s smallest factory effort is working hard to have a much better 2019 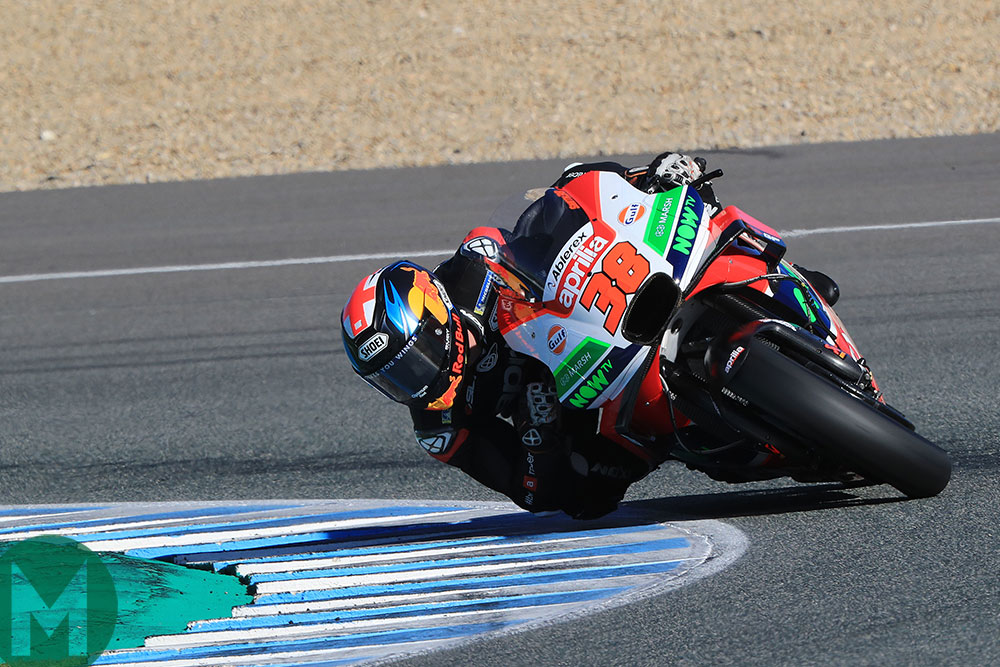 Aprilia took last place in the 2018 constructors’ championship, behind Honda, Ducati, Yamaha, Suzuki and KTM. The Italian factory therefore has more work to do for 2019 than any of its rivals.

Last year’s problem was straightforward: the RS-GP underwent a major redesign for 2018, which made the bike worse, not better. This wasn’t corrected until the final few races, when Aleix Espargaró rode a hybrid 2017/2018/2019 bike.

“Last season was a disaster year,” admits the Spaniard. “We made a mistake with the development of the 2018 bike and maybe we were wrong to stick with the 2018 bike, because even in preseason testing it wasn’t working as planned.”

The main problem was the redesigned chassis, with engine rotated backwards in the frame to improve mass centralisation, which turned the bike’s strongest feature into its weakest.

“We improved braking stability with the 2018 bike, so I could brake later without crashing,” says Espargaró, who reduced his crash rate by almost half last season. “But when I released the front brake the bike didn’t turn anymore and ran wide, so I had to make the bike transfer load with the brake and the throttle, because otherwise the bike was in too neutral a position.”

Last season was a disaster year, even in preseason testing it [the bike] wasn’t working as planned

The radical redesign messed up bike balance, so the front tyre ran too cool and the rear ran too hot. This was exacerbated by a different riding position, which made it difficult for the rider to be in the right place to help transfer load between the front and rear tyres.

“Front tyre temperature was lower because I couldn’t apply enough force, which is why the bike wouldn’t turn,” adds Espargaró. “But the biggest thing we lost was rear grip. In 2017 I was very strong in the last few laps, but not last year because always I had to touch the throttle very aggressively to try get the bike to transfer load, so I destroyed the tyre.

“Rotating the engine in the frame forced us to change the riding position – a little higher, with the footpegs a little lower – which put me in the wrong position, so I couldn’t apply the correct forces.”

Aprilia’s chief engineer Romano Albesiano and his crew found a better direction during testing at Misano in August, when they shifted mass forward to increase front tyre temperature and improve turning. A revised frame was introduced at Silverstone, with shallower main beams for reduced lateral stiffness that made the bike more stable in corners.

More: How I ride: Aleix Espargaró

These improvements helped Espargaró score by far his best result of 2018 at September’s Aragon GP, where he finished sixth, nine seconds behind winner Marc Márquez (Honda).

In Australia Espargaró raced a completely new frame, with revised front-end stiffness, different engine mounts and so on. This will be Aprilia’s starting point at this week’s first preseason tests at Sepang.

“The new frame makes the bike turn better when you release the brake, makes the bike more stable when you touch the throttle and improves rear grip, but still our main focus for 2019 is further improving rear grip,” he says.

The all-new frame was combined with a 2017 rear subframe and seat unit. “We discovered that the 2018 subframe affected the feeling of the bike,” explains Albesiano. “Now the bike feels more alive and Aleix seems a lot happier.” 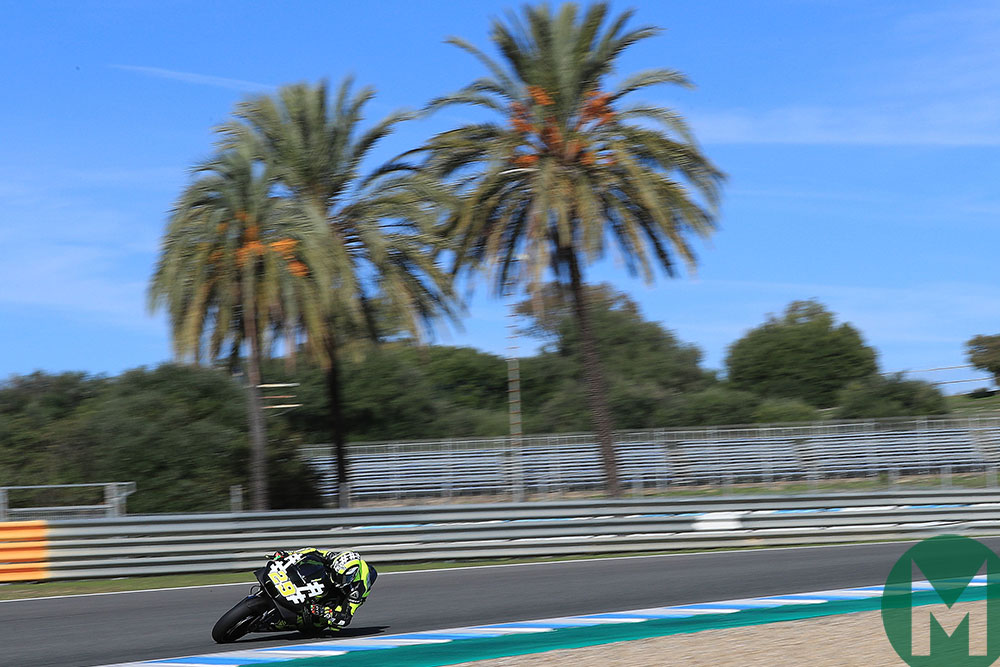 “Our top speed isn’t bad, but we need the torque to arrive earlier for more acceleration,” Espargaró continues. “Our electronics aren’t a big problem – in general we run almost no anti-wheelie and a very, very low level of TC. We need to run very little TC because less TC gives you better fuel consumption – the more engine cuts you have the more fuel you throw away.”

Aprilia should put on a better show in 2019. The factory now has a test team, with Bradley Smith on board, and is allowing Albesiano to focus on engineering, instead of the combined role of chief engineer and team manager. The new man in charge of the management side of things is Massimo Rivola, former sporting director at Ferrari.

More: KTM: ‘We are at the tip of the iceberg’