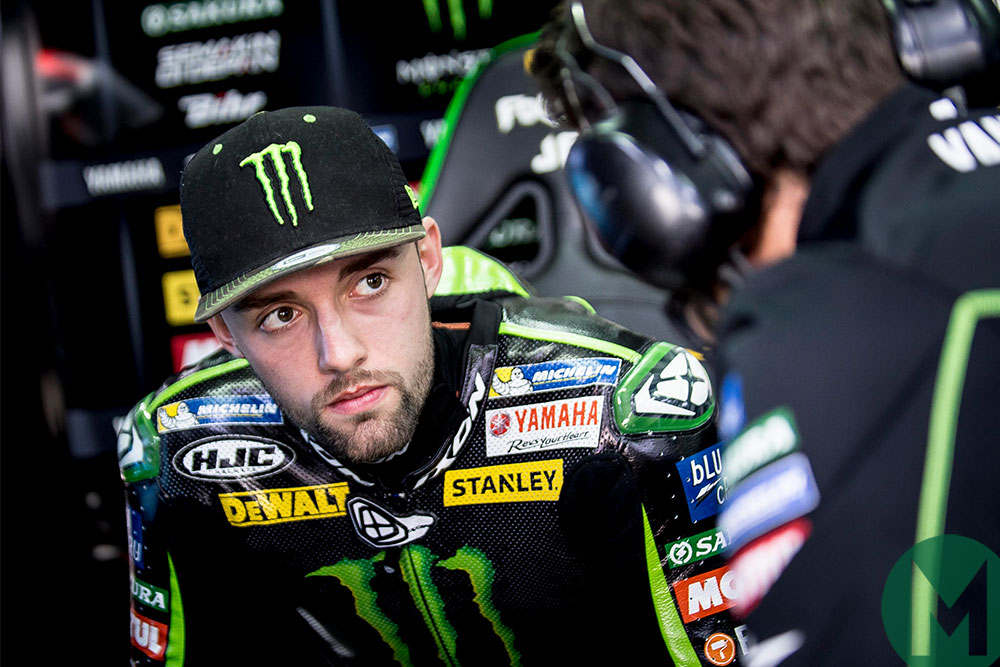 Tech3 Yamaha MotoGP rider Jonas Folger will miss the 2018 season as he focuses on his recovery from Gilbert Syndrome, which forced him out of the final few rounds of 2017.

The illness is a rare genetic disorder affecting the liver, with symptoms including fatigue and dizziness. The German was bedridden at Suzuka last year, and missed the last four races.

Folger, who finished runner-up at Sachsenring’s German MotoGP, said: “I’m incredibly sad to be saying this, but I will not be racing MotoGP in 2018. I wasn’t able to make the improvements I was hoping for, and at this stage I don’t feel able to ride a MotoGP machine at 100 per cent.

“I hope to be back one day and want to thank you all for your ongoing support.”

Hervé Poncharal, Tech3 bosss, admitted he was shocked to receive the news and said his replacement will be announced in due course.

“It is still very difficult for me to believe,” he said, “especially because he has been somebody I had lot of faith in and I was sure we would reach top level together this year. I completely respect his decision, although it’s hard to swallow.

“I will try to find a solution for a replacement rider, which is a very difficult mission, as all of the fast riders are already contracted. But as always in racing we need to be proactive, inventive and hopefully we can make someone very happy.”