In the world of MotoGP, social media is being used for too much of the latter. I regularly receive tweets, also addressed to the two riders in question, wishing them dead or in wheelchairs. You don’t need me to name the riders. 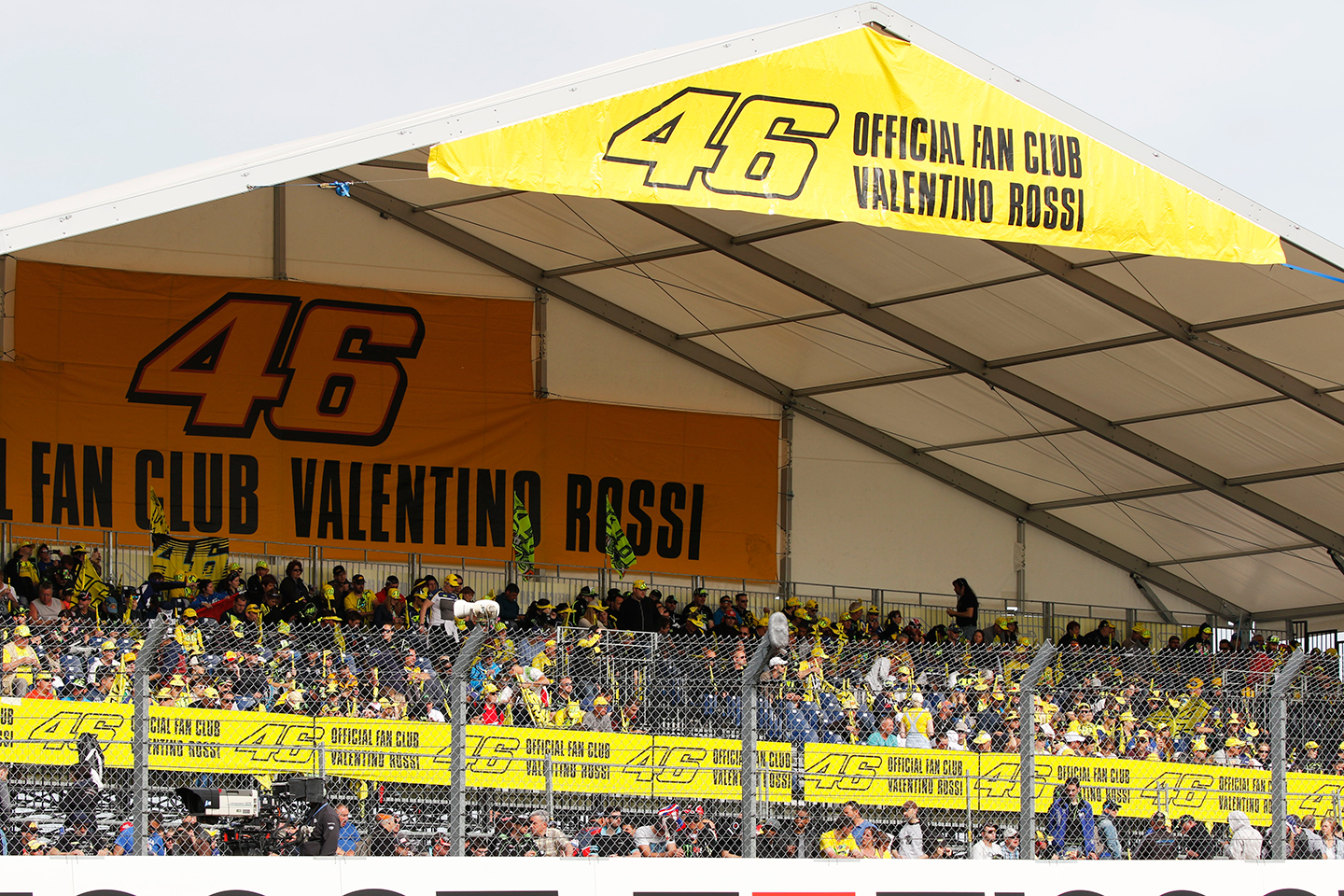 This is Twitter at its worst: it’s like people shouting insults that they would never dare say face-to-face. These people are twits; pathetic, cowardly twits.

At the last race of 2015 and the first five races of 2016 we have also heard twits at racetracks, booing Marc Marquez and Jorge Lorenzo for supposedly dismantling Valentino Rossi’s 2015 title bid.

The booing of two of the fastest riders the sport has known is mindless – nothing more than a bovine reaction borrowed from the most brainless sections of the football terraces. It is the idiot chorus to the idiot mantra that you can change your wife, your politics, your religion, but never your football team, or your favourite MotoGP rider. If that mantra rings true to anyone, then they’ve been brainwashed, most likely by people trying to sell them stuff.

I support pretty much all the riders at one time or another. Favourites come and go and come back again – it all depends on how they’re riding, what they’re doing and what they’re saying. They are only humans doing nothing more important than playing the fun but dangerous game of I can go faster than you can. They are as fallible and as imperfect as you and me, so by all means admire their skill and appreciate their daring, but there’s no need to worship them. It’s not like they’re Flash Gordon, saving the world from Ming the Merciless, or geniuses finding a cure for cancer or contriving an end to poverty.

We all know what Rossi feels about twits booing his rivals. “I don’t know,” was his non-committal reply to questions on the subject in Argentina. But what does he think about those twits wishing his rivals dead or seriously injured? I managed to ask him that one recently…

“I think exactly what you think,” he said.

“Yes, but sincerely speaking, I also get a lot of messages like this. This is social media: everyone in the world can speak with Marquez, with Lorenzo, with me, with [Lewis] Hamilton, with [Fernando] Alonso and say, fuck, I hope you die! It’s very bad.”

It must be tough…

There’s no doubt that Rossi and most of the other top riders keep social media at arm’s length, using someone to filter tweets for them, so they don’t always get to see the vitriol spouted by twits. But it’s more difficult to ignore a booing crowd.

Not that crowd misbehaviour is solely a Rossi era phenomenon.

I remember at Donington in 1980, the crowd booed Randy Mamola (before he was popular). I recall the 2001 Catalan GP, where the three local heroes – Alex Criville, Carlos Checa and Sete Gibernau – crashed out, which put some of the locals in a dark mood, so they vented their frustration by hurling missiles at race-winner Kenny Roberts Junior: stones wrapped up in socks.

Even Rossi has come in for abuse. After he punted Gibernau into the gravel trap at Jerez in 2005 the crowd loudly told him he was a hijo de puta (son of a whore).

I wonder what the Mugello crowd will shout this Sunday. If Rossi doesn’t win, it’s difficult to imagine the Valeban (think about it) behaving themselves, but what these people should understand is that booing Marquez and Lorenzo won’t make them any weaker; it will only make them stronger. These men have climbed to the top of one of world’s cruellest and most vicious sports, so they don’t buckle easily. And top racers are brilliant at turning a negative force into a positive force, so when Marquez and Lorenzo get booed, it will only make them more determined to win the next race. So Rossi fans who want him to win again should think about quitting the booing. 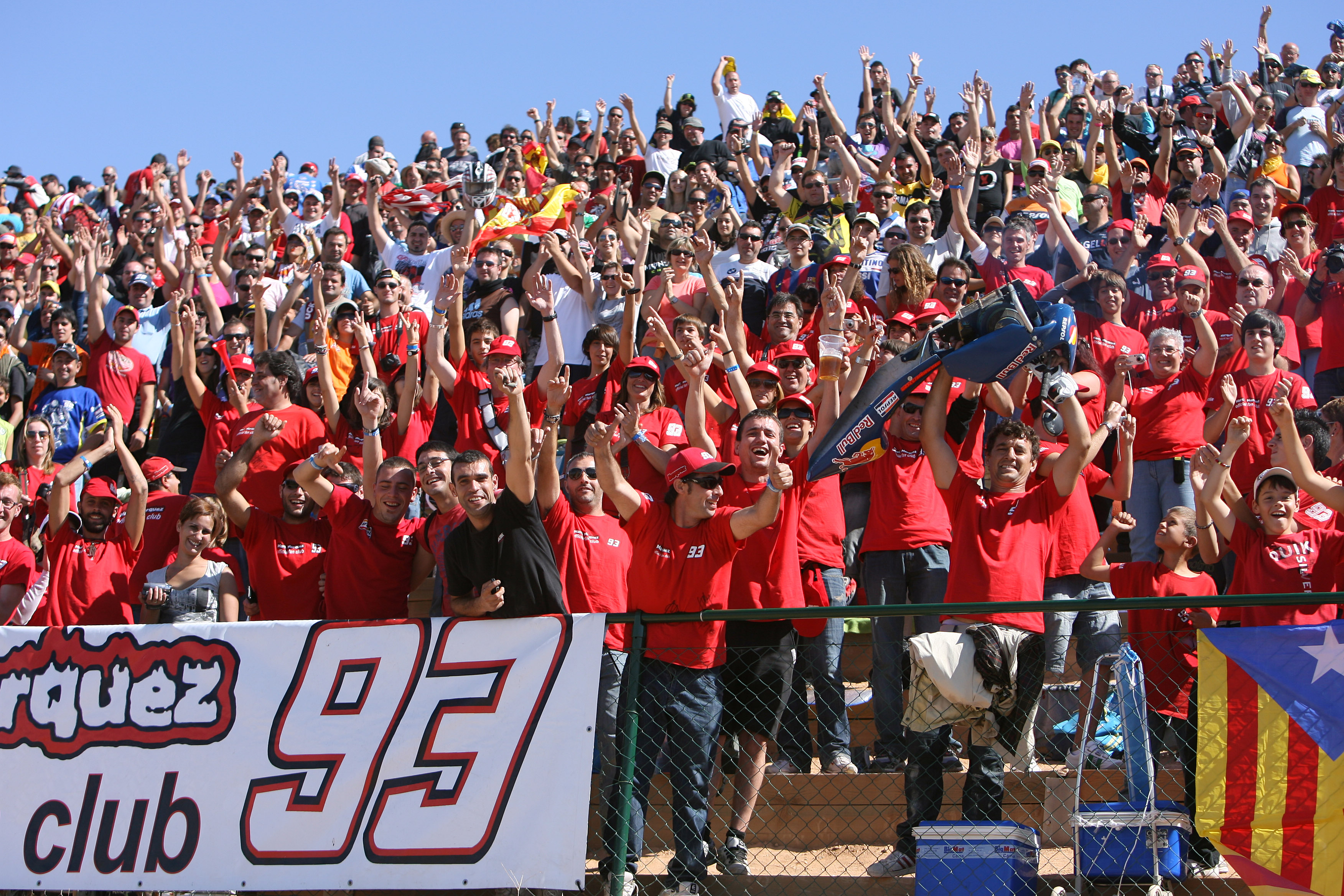