Maybe not, because this season’s thrillingly unpredictable racing has much to do with the moment of transformation in MotoGP’s technical environment 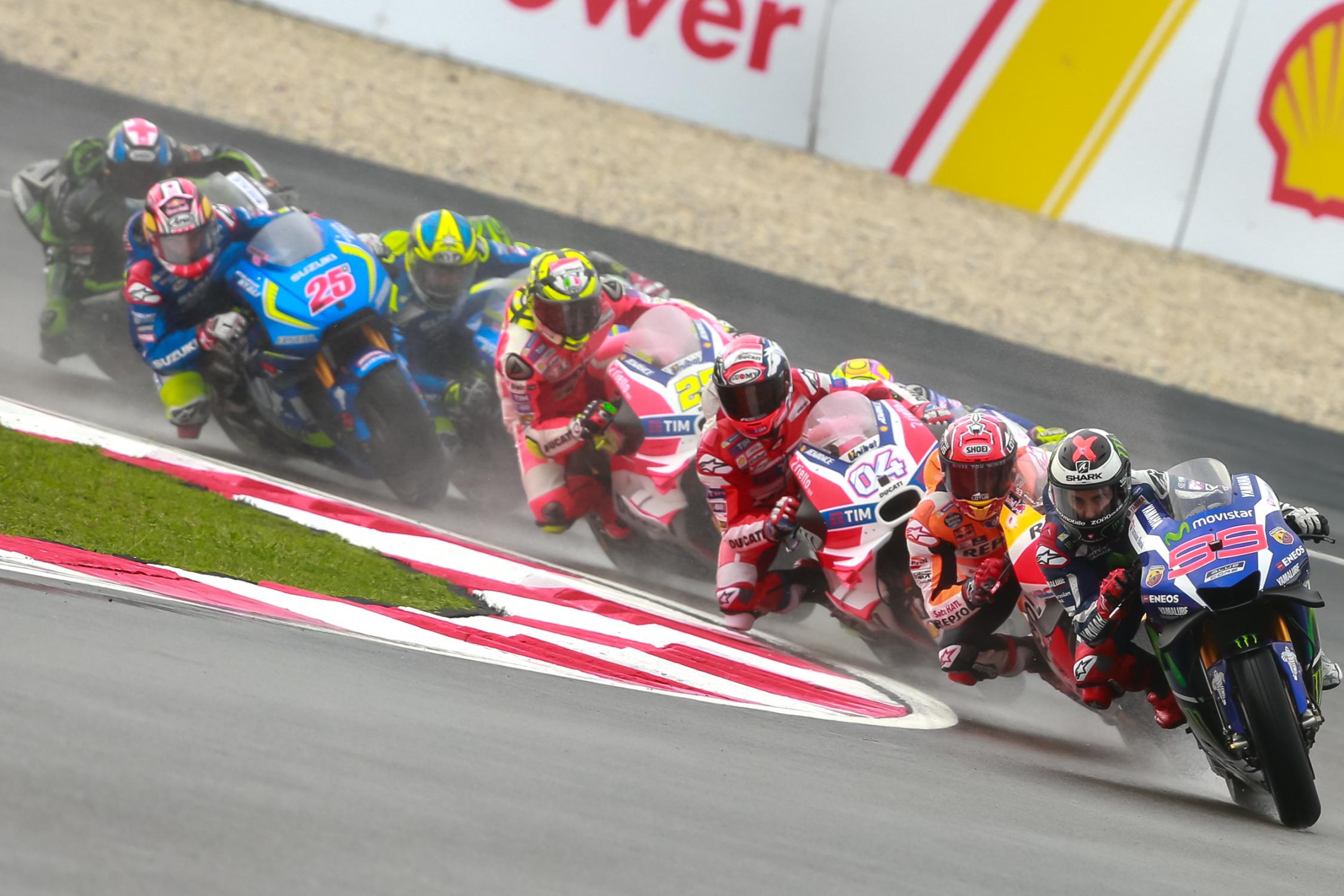 Nine different winners in one season – something that’s never happened before in a championship that started shortly after the end of the Second World War. Amazing stuff.

But do the historic successes of Cal Crutchlow, Andrea Dovizioso, Andrea Iannone, Jorge Lorenzo, Marc Marquez, Jack Miller, Dani Pedrosa, Valentino Rossi and Maverick Viñales prove that we are now in a new era of enjoyably chaotic MotoGP racing that will continue for the foreseeable future?

In recent seasons MotoGP rights-holder Dorna has worked hard to create unmissable racing via new technical regulations that give every rider pretty much the same chance of winning, with similar-spec motorcycles plus the same tyres and electronics.

This year, for the first time, the rules require manufacturers to lease factory-spec bikes to independent teams. It’s also the first season with Michelin control tyres and the first with unified rider-aids software. Hence four different factories (Ducati, Honda, Suzuki and Yamaha) winning races and independent-team riders taking three victories (two for LCR and one for Marc VDS), the first time that’s happened since 2005, when several independent teams ran riot with satellite versions of Honda’s dominant RC211V, which was a better bike than most of the factory machines.

There’s no doubt that the premier-class grid is closer than it’s ever been since 1949, but that’s only one reason behind this never-before-seen unpredictability.

This year’s changeable weather is another, because a wet racetrack always throws the odds up in the air. But apart from the rain, the biggest reason behind this most up-and-down of seasons is the process of change. In other words, I’m not sure that the MotoGP’s technical environment will give us more seasons like this, so enjoy it while you can. 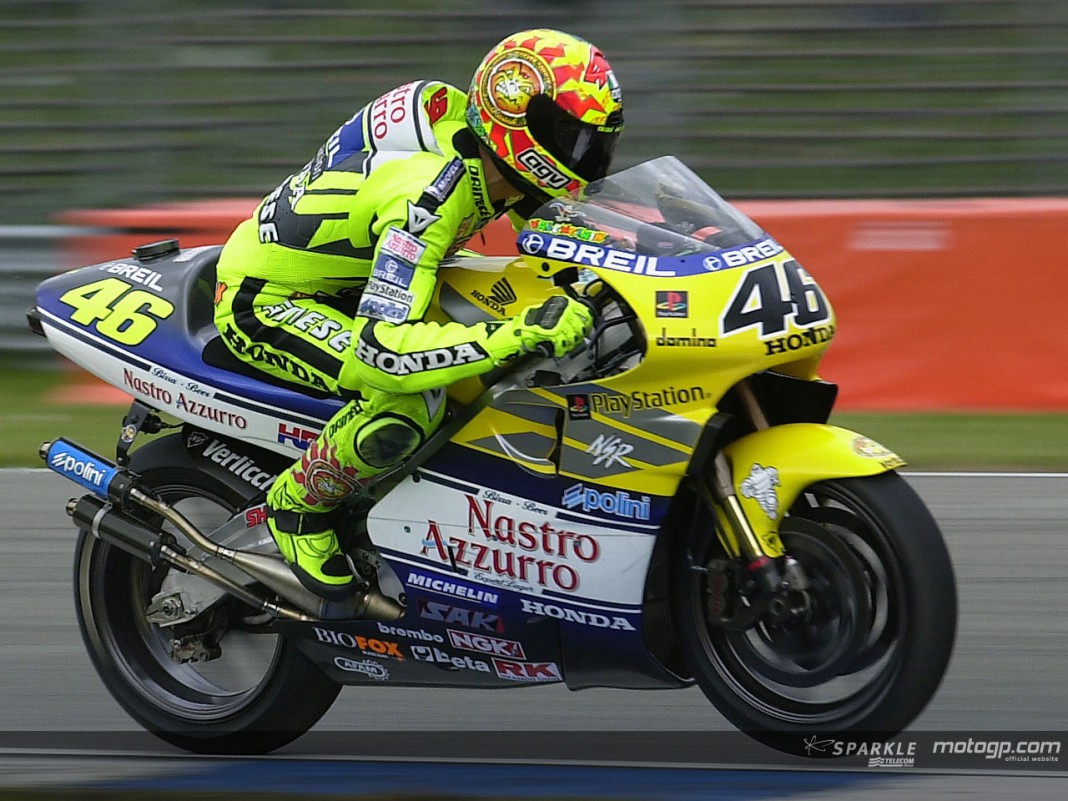 There are two recent examples of big changes in technology or rider line-up having a similarly dramatic effect on the racing. MotoGP’s previous record for the most winners was eight riders during the 2000 season when Norick Abe, Alex Barros, Max Biaggi, Loris Capirossi, Alex Crivillé, Garry McCoy, Kenny Roberts Junior and a certain Valentino Rossi took their turns in climbing to the top step of the 500cc podium.

That was another rainy summer but the main reason behind that mad mix of winners was that the 2000 and 1999 seasons were a kind of interregnum between the Mick Doohan and Rossi eras. Mighty Mick had dominated the premier 500cc class for five years until he suffered career-ending injuries at Jerez in May 1999. Once he had gone, everything changed and there were seven winners in 1999. Rossi joined the class of kings the following spring but didn’t get fully up to speed until the last few races of his rookie season.

During this period the lap times got slower and the racing got closer, because neither Doohan or Rossi were stretching out the pack by racing into the lead and forcing their rivals to give chase. It’s no coincidence that four of the closest 10 premier-class finishes in seven decades of Grand Prix racing happened during these two seasons.

Once 250 world champ Rossi had worked out how to master a 500 – by reducing his corner-entry speed and increasing his corner-exit speed – he was unstoppable. He finally nailed this technique in October 2000 at Jacarepagua, Brazil, where he took his first 500 victory on a dry track. The next year Rossi won 11 of the 16 races and there were just four different winners throughout the season.

The Moto2 category is my second example, illustrating how a major technical change can affect the racing, at least until everyone gets up to speed. During its first two seasons – 2010 and 2011 – the new intermediate class gained a reputation for offering the scariest racing in Grand Prix history, with a bunch of harum-scarum wannabe MotoGP stars slugging it out at every turn. There were nine different winners in 2010 and most of the races seemed to have a completely different story to the others. 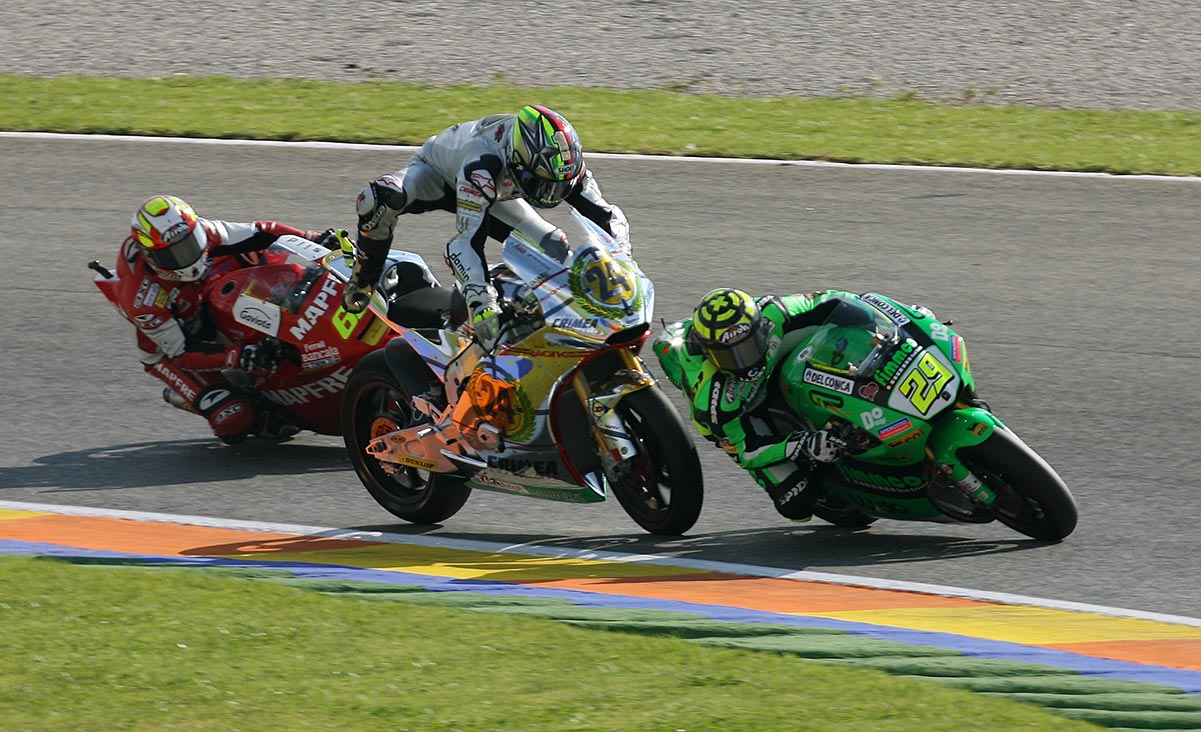 But once the better riders and better teams had worked out how to extract the maximum out of a Moto2 bike, they upped the pace and stretched out the pack, just as Rossi had done in the premier class in 2000 and Doohan before him. Moto2 still delivers close racing – because everyone must use the same tyres, the same ECU, the same fuel and the same Honda CBR600 engines – but the races aren’t as unpredictable and the finishes aren’t as close as they were in category’s early days.

Expect a similar scenario next year in MotoGP, as the top riders and teams get better dialled in to the new technology. For example, Honda has spent much of 2016 struggling to get the best out of Magneti Marelli’s unified software. With a full season and another winter of number-crunching behind them, HRC’s engineers should be able to give Marc Marquez and its other riders more consistent rider-aid performance than they’ve had this year. “We’ve had to learn to think like Italians,” one HRC engineer told me recently.

Yamaha has also struggled to punch the correct numbers into Magneti’s engine-braking and traction-control programmes. Its riders complain of the rear wheel locking on corner entry and spinning too much on corner exit.

On the other hand, Ducati engineers, who are much more familiar with the Magneti way of thinking, have had few similar problems.

Yamaha’s crisis – too many crashes and not a single win since June – may also be fixed by a new profile front slick promised by Michelin.

Just as important for 2017, Michelin’s tyre technicians will have a full season of data behind them, so they should cook up ideal compounds for more races than they’ve managed this season, during which tyre compounds and therefore tyre choice have been something of a lottery.

Hopefully the racing will continue to be close and exciting, but I’ll be very surprised if we have nine different winners during 2017. 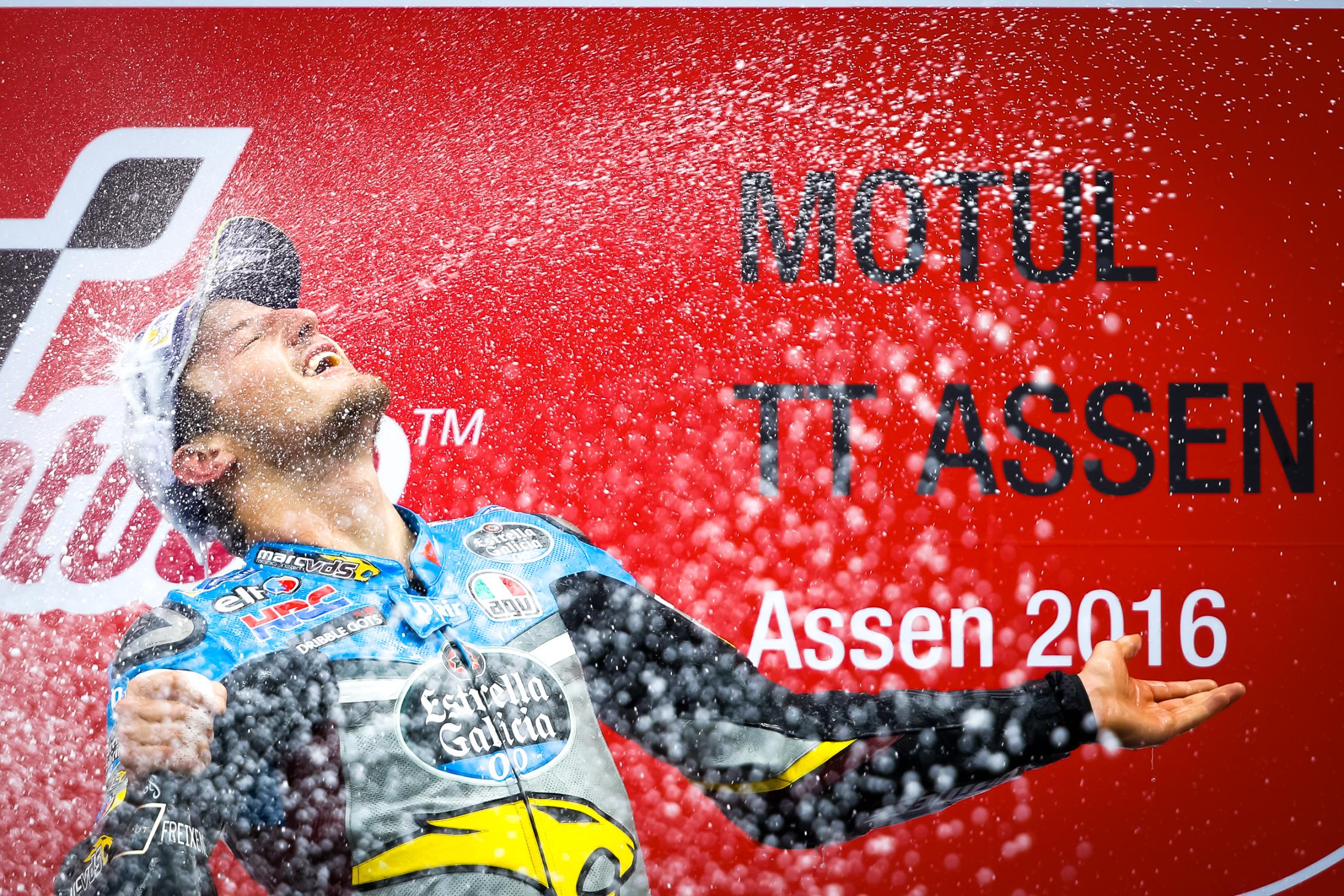