Oulton Park is already behind me – it’s all about the Showdown now. 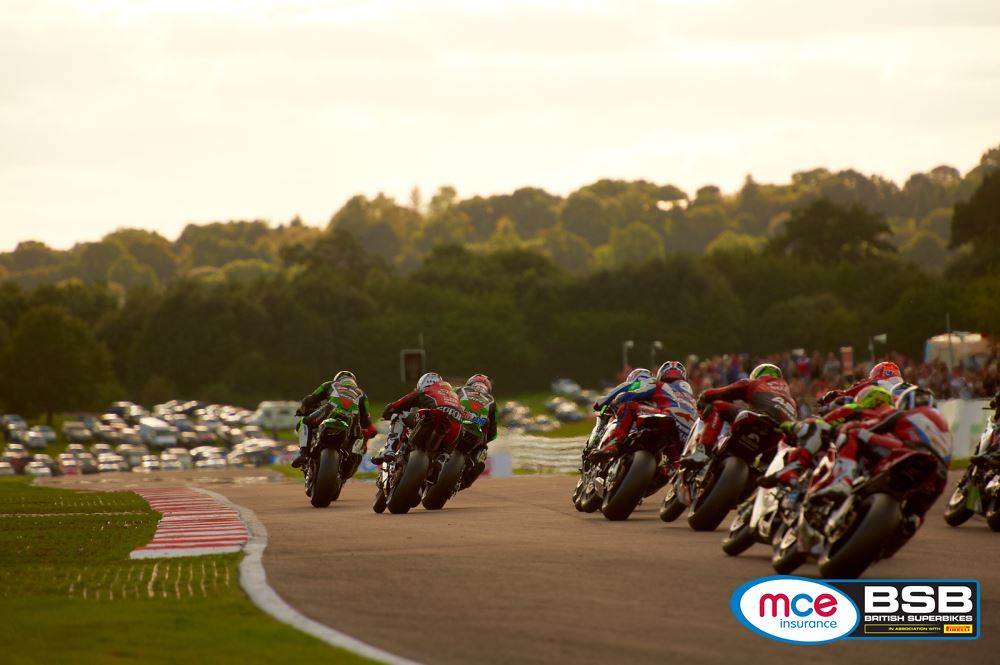 I was really looking forward to going back to Cheshire to judge the progress we had made since we last went there in May.

Saturday qualifying went well and I was two seconds faster than I was earlier in the season, so I felt great. I also set the fastest ever lap at Oulton, which was something special.

In the first race we ran the same settings as we did in qualifying; it wasn’t the right move. At first the bike felt really good and I felt strong but as the race wore on the bike became hard to ride. It just wasn’t soft enough, in hindsight that was a mistake.

I was sitting third with four laps to go but then I had a big moment which threw me out of my seat and into the gravel. I recovered, but could only finish in ninth.

More disappointment came in race two. I had just started to make a move when I lost the front of the bike on the chicane. It was one of those crashes that went on forever. It was a mistake, no question about it, but it felt like the punishment didn’t fit the crime.

That meant I was right at the back for race three and I was only able to claw my way up to fifth.

It’s disappointing – but you’re always going to get weekends like that. I’m really looking forward to the Showdown now and I’m delighted it starts this weekend at Donington. I’d have been back on the bike on Monday if I could just to get it out of my system.

To be honest, I’ve never been a big fan of the Showdown format. I’ve dealt with it because that’s what we signed up to, but I don’t see why we can’t just have a conventional championship where the person with the most points wins. 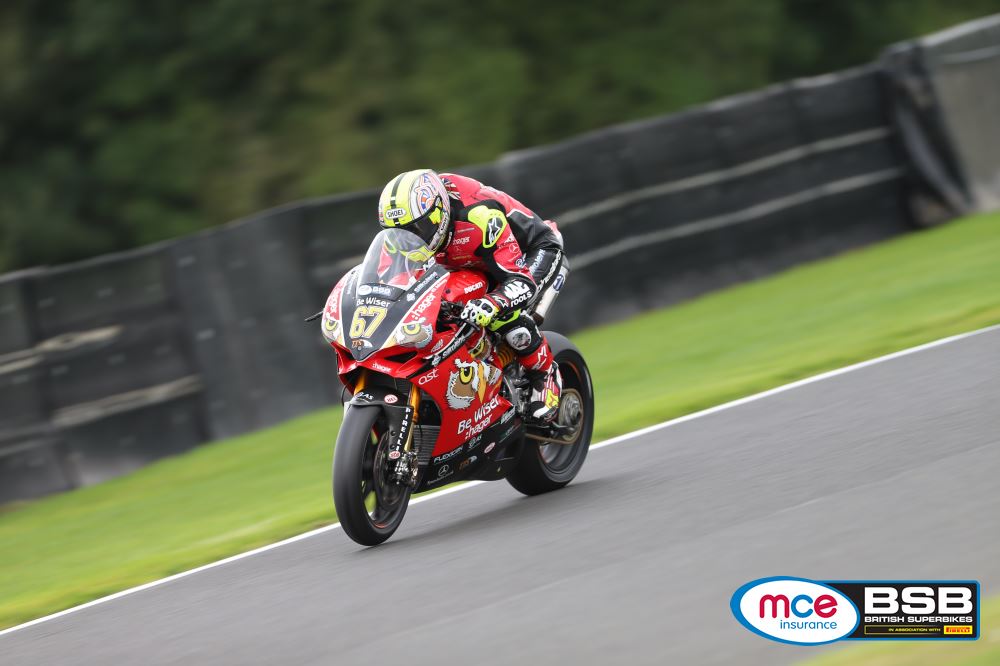 I understand that it’s exciting for the TV and the crowds, but it puts a lot of pressure on knowing that it all comes down to seven races. It makes it difficult – but they’re not going to change it just for me and I have to get on with it.

A word for my friend Luke Mossey who had a great weekend by claiming a place in the Showdown just hours after becoming a dad. I was chuffed to bits for Luke. I have two kids of my own so I know how hard it must’ve been to miss the birth of his first daughter – but I guess he has to earn the money to pay for her! I spoke to him on Sunday after he’d been to the hospital and he seemed really pleased.

There’s plenty of excitement in MotoGP, too. It’s absolutely astonishing that there have been so many winners this season. It’s great for the championship. It looks like Marc Marquez is fairly safe at the top of the championship, but it only takes one little mistake, one bad weekend for that all to change. It’s never over until the final chequered flag.

I’m really pleased to see Dani Pedrosa doing well because he’s such a fast rider. There are always people who say that being so small makes him faster but as a rider myself I understand just how physical it is to control the bike. MotoGP bikes are 30kg or so lighter than Superbikes and some people say that makes them easier to manoeuvre, but they also have an extra 60 horsepower – and they have carbon brakes. They certainly don’t ride themselves.

It’s great to see Dani back on form and hopefully he’s fired up for the rest of the season.