Watch highlights of a packed weekend of racing action, including entertaining IndyCar and MotoGP curtain-raisers as well as Sébastien Ogier’s and Kyle Busch’s latest victories 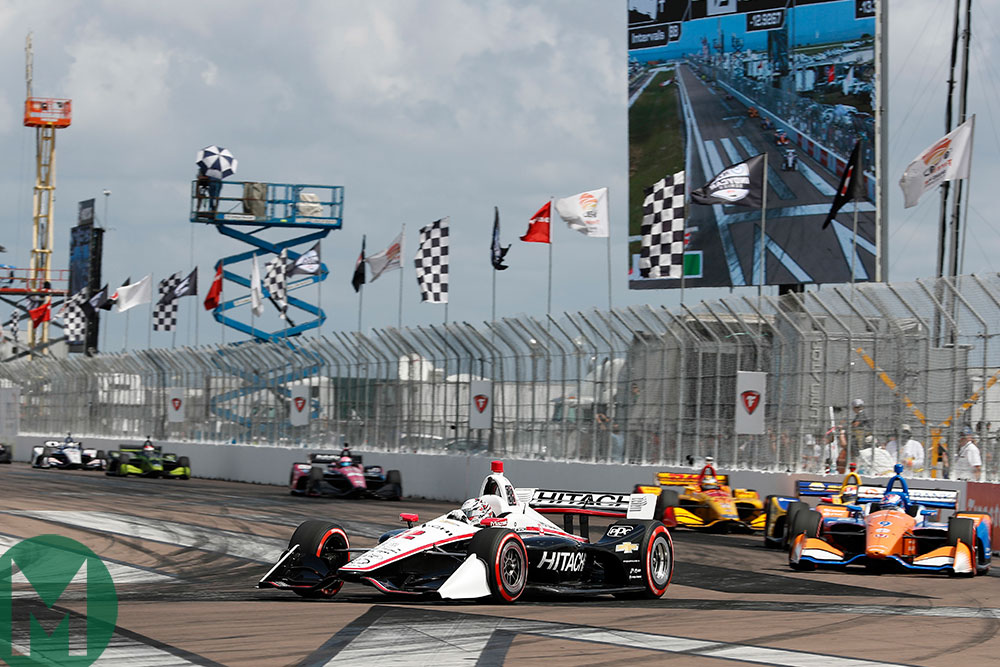 St Petersburg, Florida: Josef Newgarden continues Team Penske’s mighty start to the 2019 motor sport year by winning IndyCar’s season-opener. He holds off a strong challenge from reigning champion Scott Dixon of Chip Ganassi Racing, the pair having leapt ahead of their respective team-mates – polesitter Will Power and debut star Felix Rosenqvist – during the race.

Rally Mexico: Sébastien Ogier and Citroën claim their second win of the season by triumphing in Mexico. Ogier finished half a minute ahead of Ott Tänak in the Toyota, who retains his championship lead.

Phoenix, Arizona: Kyle Busch ended Penske’s unbeaten start to the NASCAR Cup season with a dominant Phoenix win. Busch is now within one victory shy of Richard Petty’s record of 200 NASCAR wins, and also remains unbeaten at this track since it was reconfigured.