Watch highlights of WEC from Spa-Francorchamps, MotoGP at Jerez, the DTM opener at Hockenheim, NASCAR and Australian Supercars 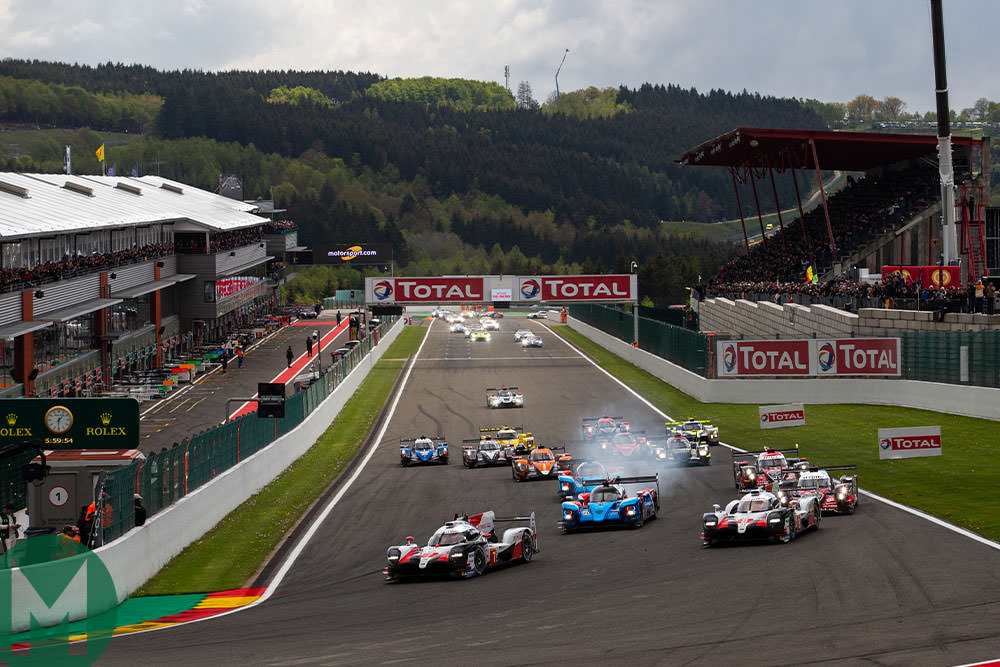 Dover, Delaware: Martin Truex Jr dominates at Dover, delayed by a day due to rain, as he comes from the back of the grid to win.

Hockenheim: Marco Wittmann wins the opening race of the 2019 DTM season as René Rast retires. Rast wins the second race from the back of the grid with a two-stop strategy, benefitting from a safety car after Loïc Duval’s crash.