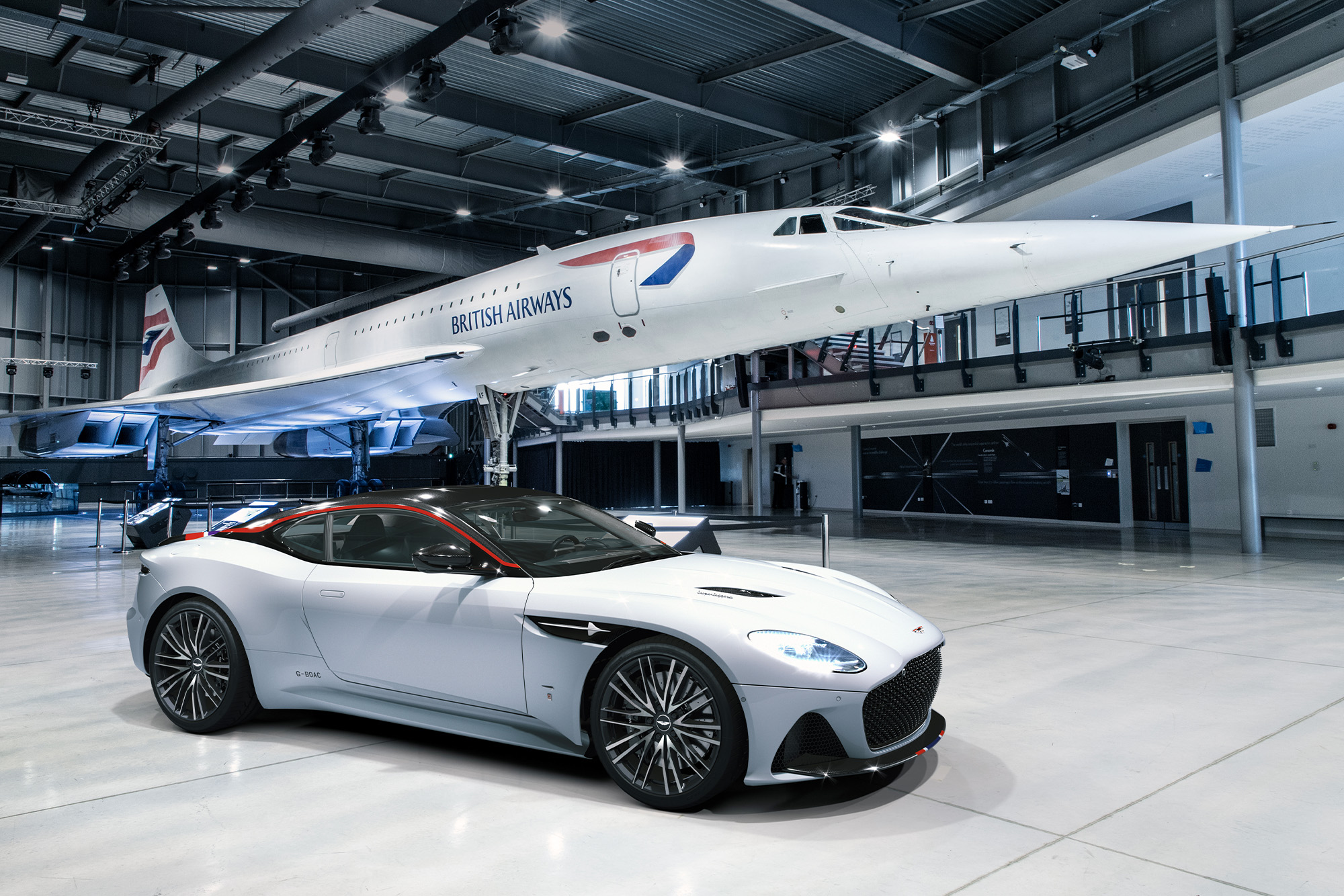 Aston Martin buyers are no strangers to the high life, but the company’s latest model is the first to include elements designed for flying at 60,000 feet.

A new special edition Aston Martin is a collaboration with British Airways and pays tribute to Concorde.

The limited-edition run of 10 DBS Superleggeras has been commissioned by the Bristol division of the car brand to commemorate 50 years since the first flight of the supersonic airliner.

Each car includes a solid aluminium sculpted Concorde shape behind the front wheels, which sits above a British Airways logo. The paintwork includes British Airways colours, and an aircraft identification number.

The car’s titanium paddle shifters are made from Concorde compressor blades, while the seats feature a “sonic boom” graphic.

At cruising speed, owners can amuse themselves by flipping down the sun visor to reveal embroidered lettering that spells Mach 2.04 — a nod to Concorde’s Mach Meter. 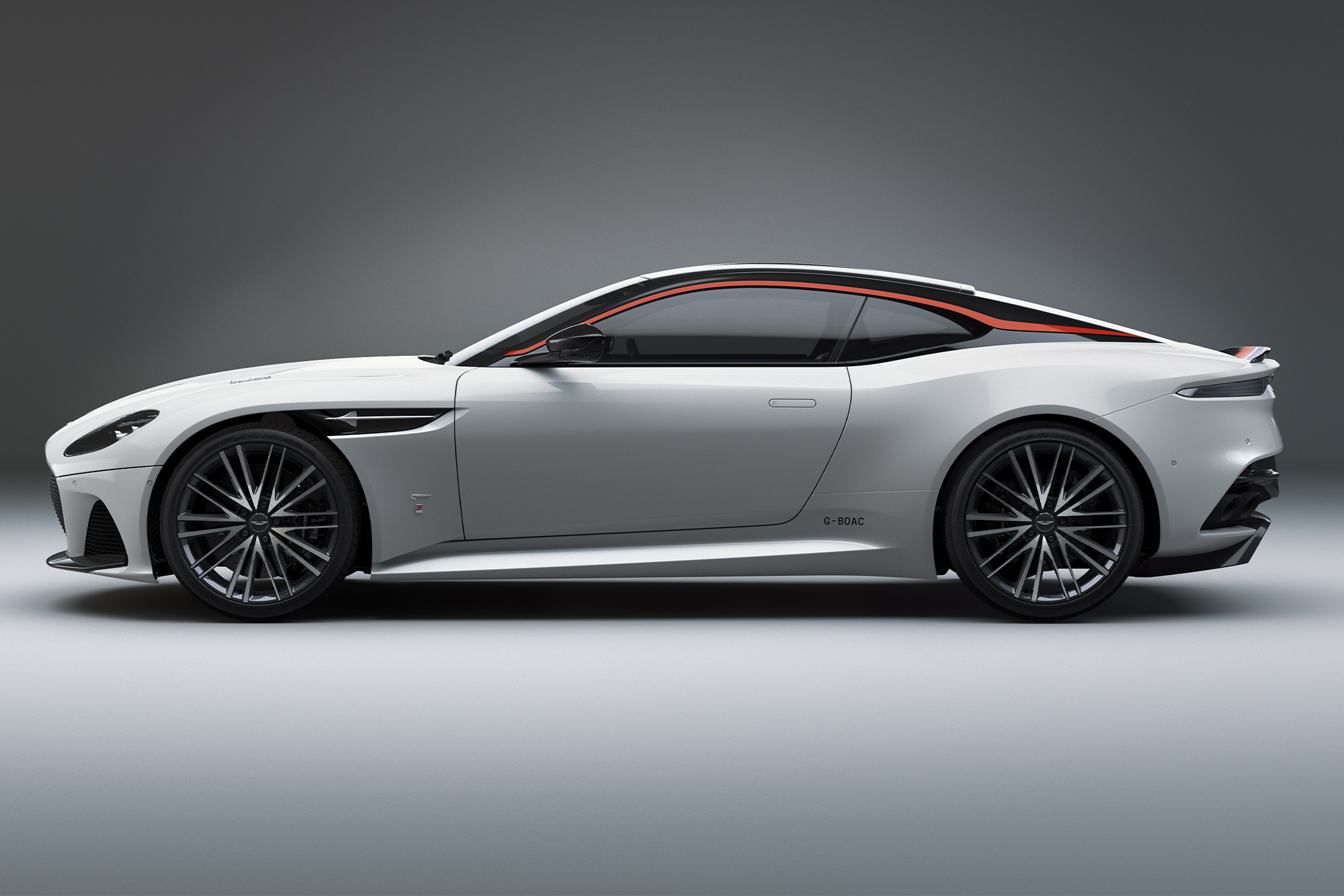 The car was developed by the Q by Aston Martin bespoke service and is the latest addition to the Aston Martin Wings Series, which combines motoring with aviation. 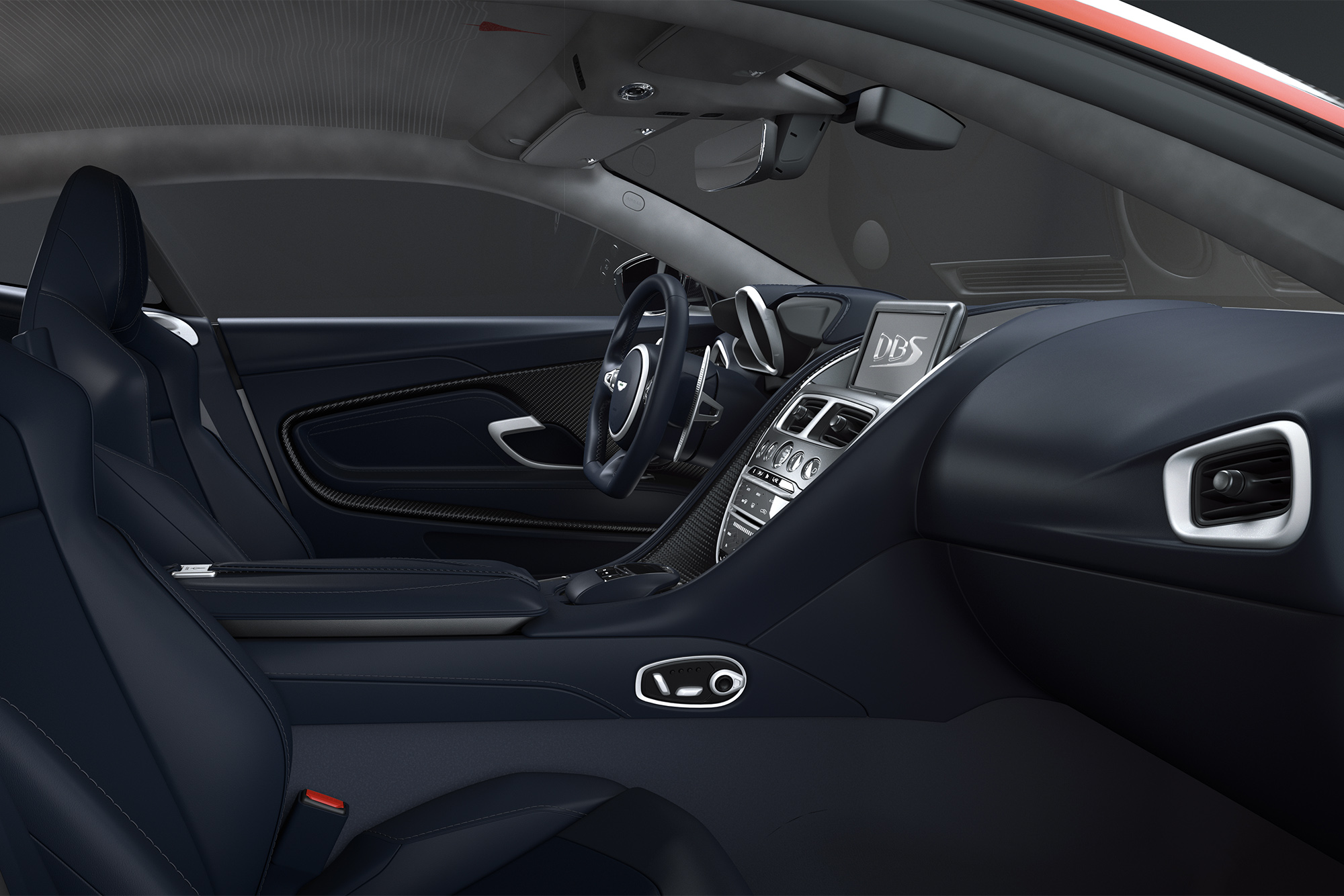 Part of the proceeds accumulated from the sale of each of the 10 models will be donated to the Air League Trust organisation that works to offer opportunities to underprivileged children to work in engineering.

“It’s only fitting that our great British sports car brand marks the achievement of the incredibly dedicated, talented and ambitious teams of British and French scientists, engineers, designers and aircraft workers who made Concorde, and supersonic air travel, a reality in our skies 50 years ago,” he said.

“Using the DBS Superleggera as our starting point, and with the support of the talented personalisation experts in the Q by Aston Martin service to draw on, we have been able to subtly and sympathetically enhance and highlight some of the car’s most notable features while preserving the elegance, style and sheer brutish road presence for which the Aston Martin DBS is rightly known.”