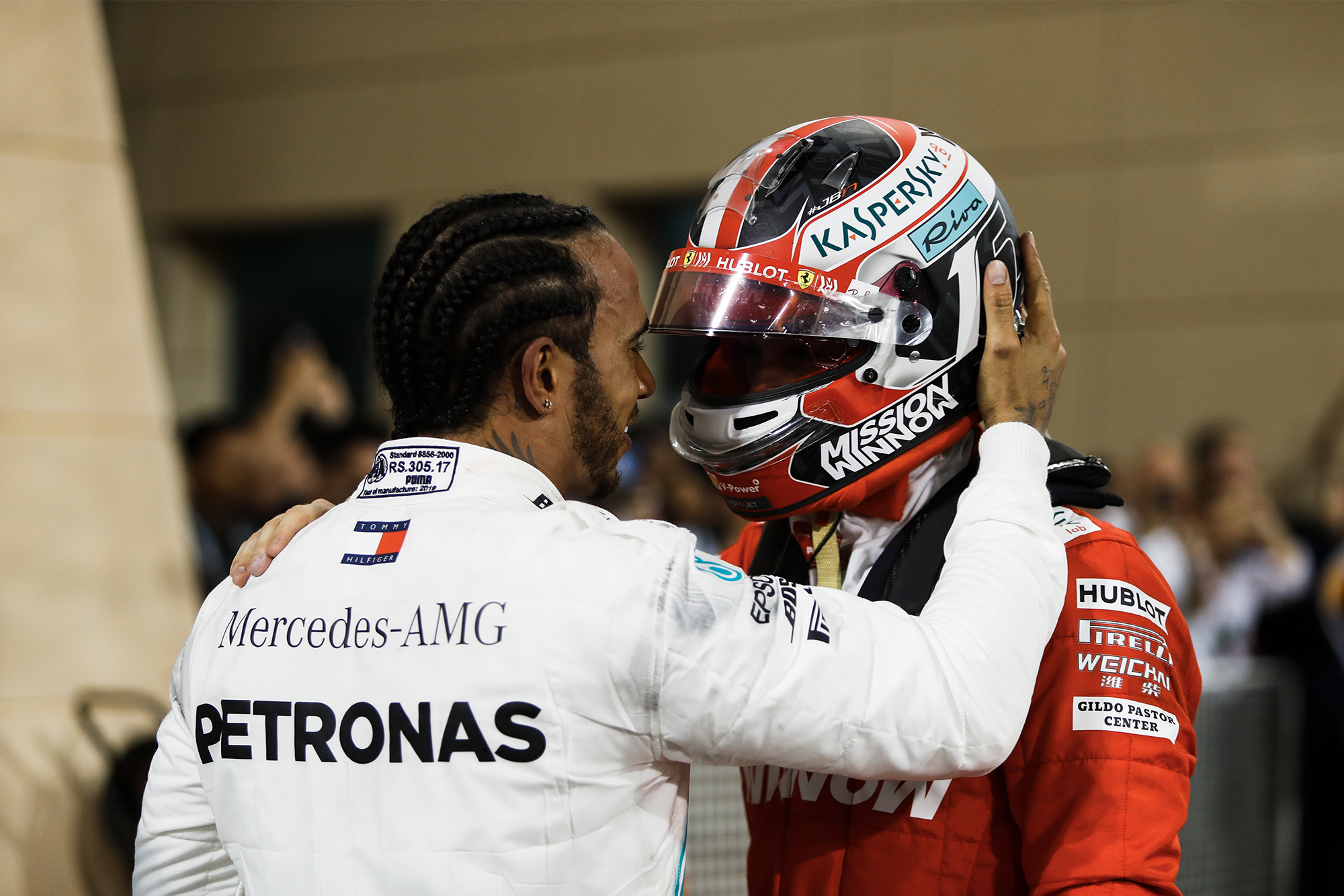 Over the Christmas period, Motor Sport is looking back at the 12 best races of the 2019 Formula 1 season. Unlike certain years past, there’s plenty of action and intrigue to delve into. We start with the Bahrain Grand Prix

After a woeful Australian Grand Prix, Ferrari found itself the class of the field in the desert of Sakhir, but it was Mercedes who had the last laugh on the night.

Charles Leclerc took the first pole position of his career with Sebastian Vettel making it a Ferrari 1-2, but the German assumed the lead at the start.

Valtteri Bottas managed to slide his way past Leclerc too but the fightback began immediately. 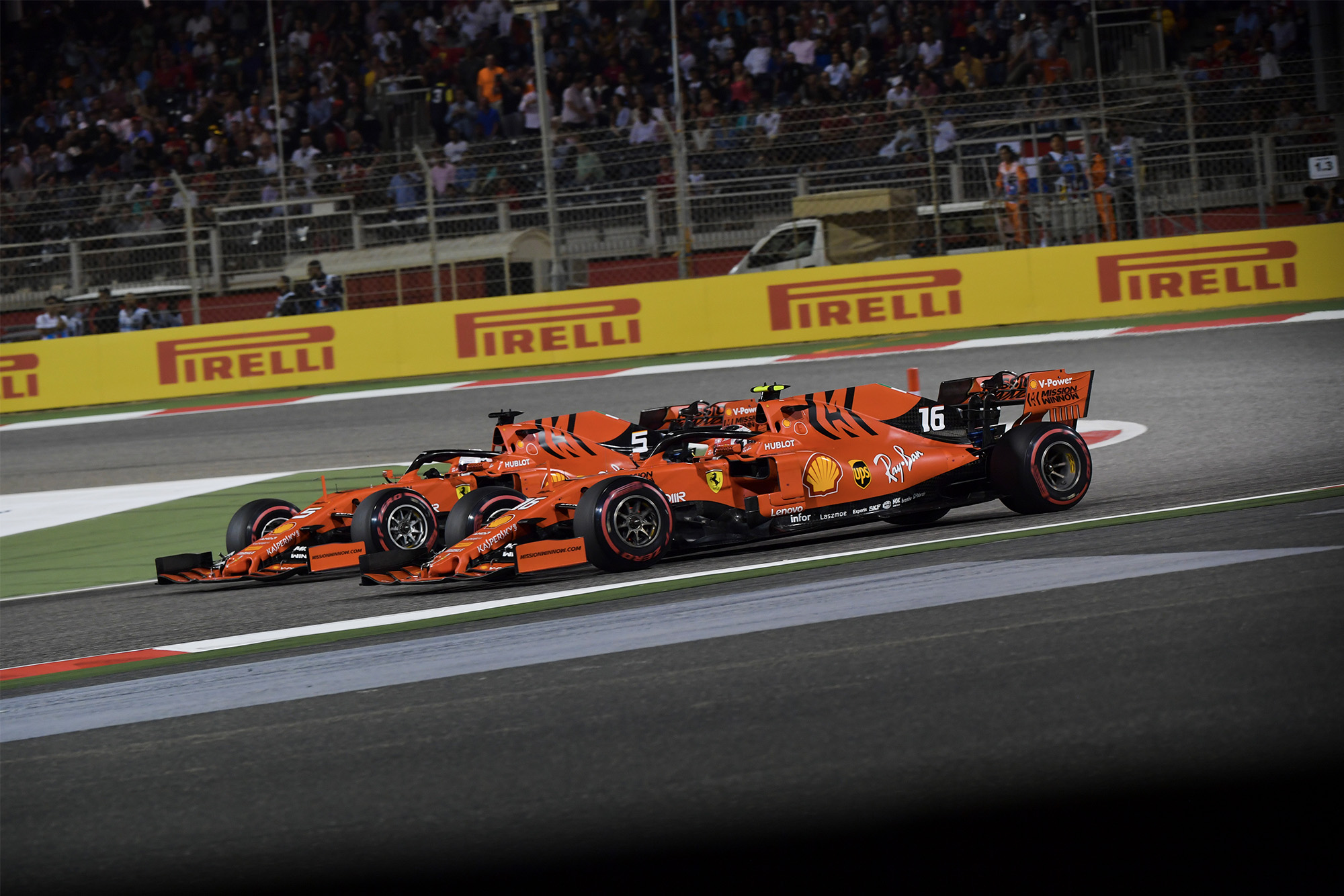 The Monégasque driver fought his way past the Mercedes on lap two and was soon on the rear wing of his team-mate for the race lead.

Under direct team orders to maintain position behind his team-mate, Leclerc disregarded the instructions to force his way back into the lead and for much of the race.

A decisive move into Turn One on Vettel was the last bit of on-track action the Ferrari driver would have for a while, as he moved into a clear and comfortable lead. 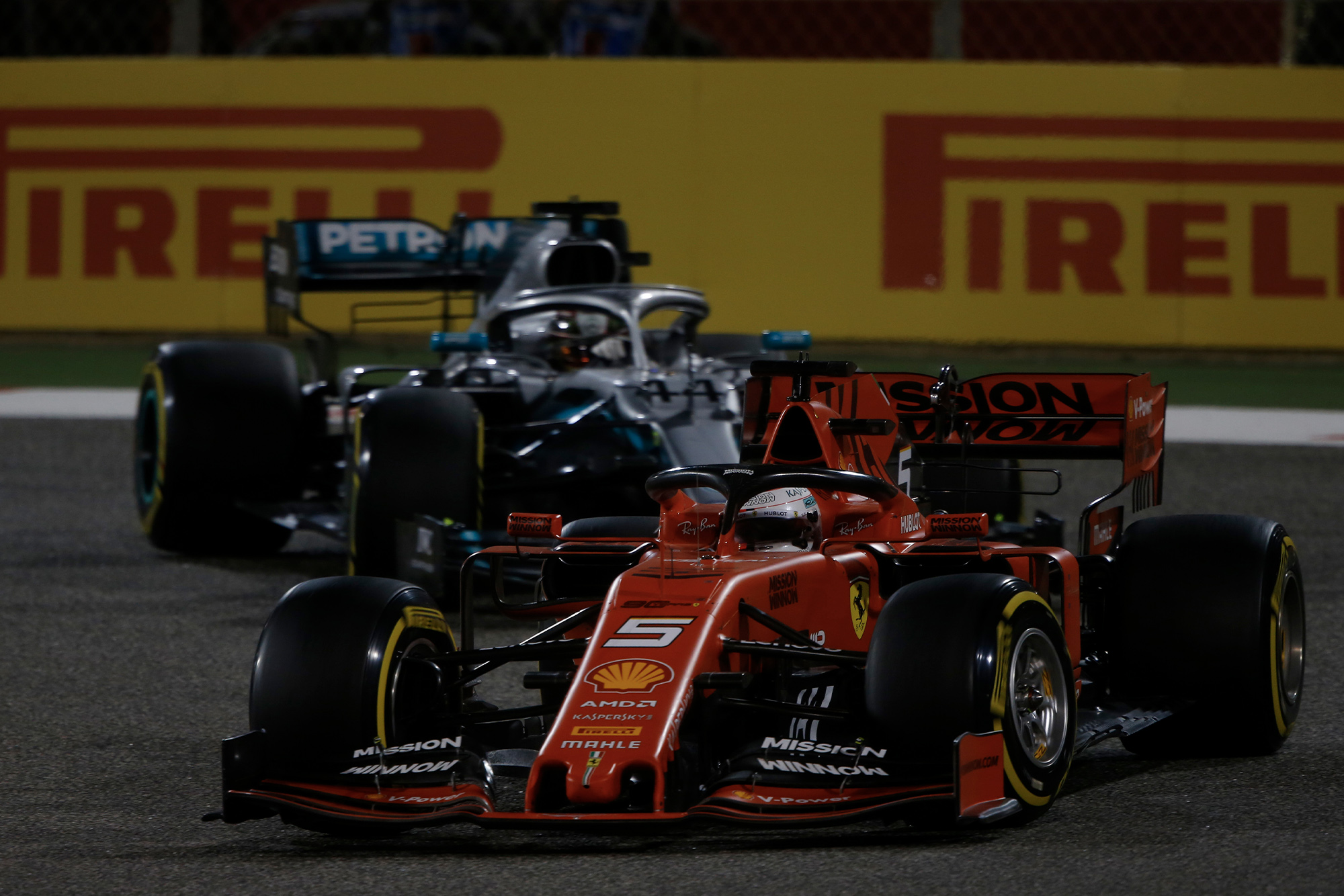 Hamilton got the better of Vettel at Turn Four Photo: Motorsport Images

Vettel came under mid-race pressure from Lewis Hamilton and it was the Mercedes driver who got the better of his rival once more.

Hamilton surged past Vettel around the outside of Turn Four to take second place but matters immediately became worse for Vettel.

As Hamilton raced clear, the Ferrari driver spun all on his own, flat-spotting his tyres which led to a spectacular front wing failure a handful of corners later. 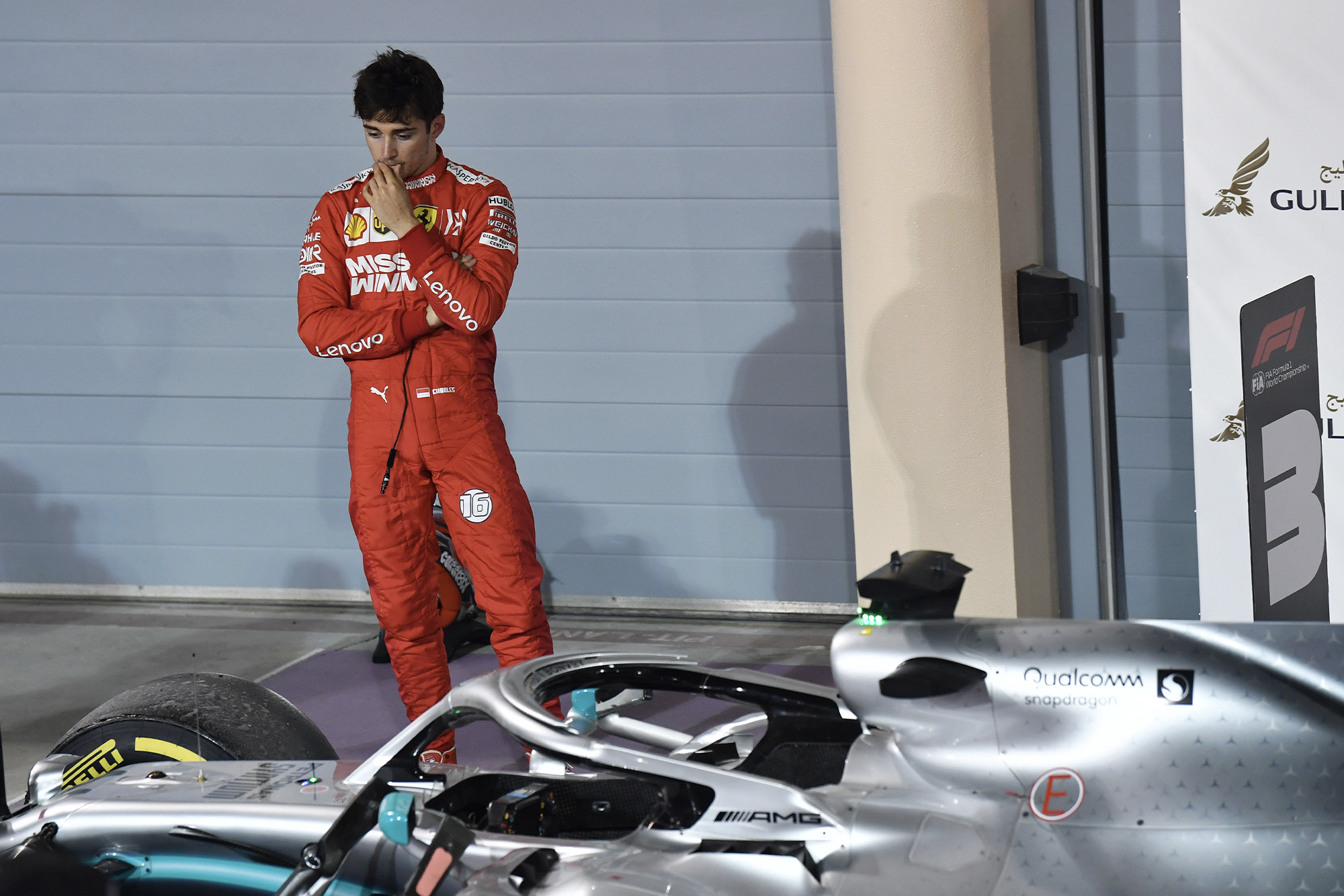 Meanwhile, Leclerc’s lead had looked unassailable until 11 laps from the end his Ferrari power unit began to play up.

Hamilton closed in on his helpless prey and was soon past. Leclerc’s desperate pleas over team radio were in vain as the team was powerless to stop his power loss.

Bottas passed late on for second and but for a fortuitous simultaneous double failure for Renault, Max Verstappen would have snatched fourth.

Ferrari’s first win had been there for the taking, instead, Leclerc’s wait lasted until Spa to take to the top step.