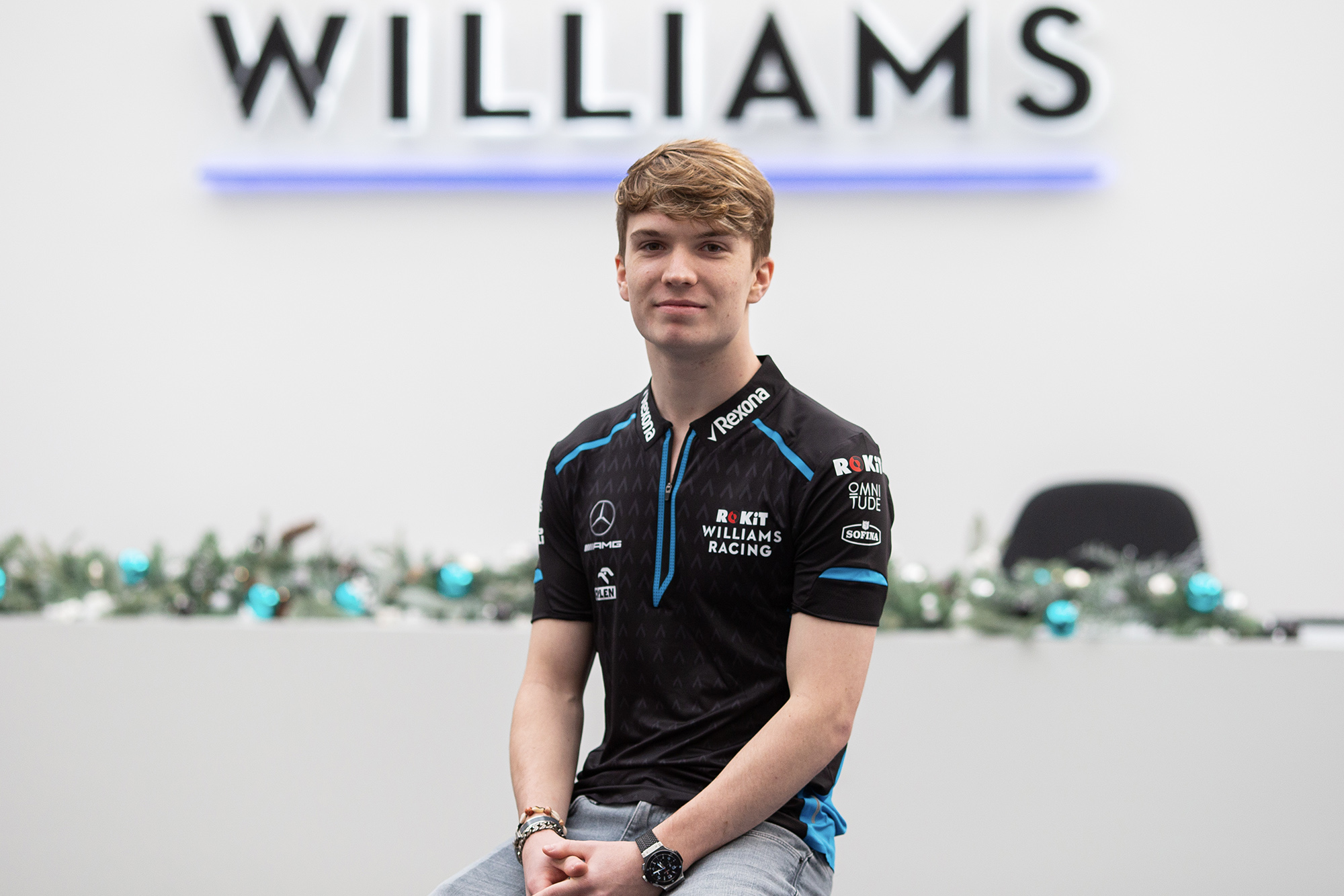 Dan Ticktum has been signed by Williams as the team’s development driver, six months after being dropped from Red Bull’s driver development programme.

The 20-year-old two-time Macau Grand Prix winner will join Jamie Chadwick in the Williams Driver Academy for the 2020 season, after turning his career around in the second half of 2019.

Ticktum has also landed a Formula 2 drive, with the 2019 teams’ champion DAMS, for next year, which he will fit around work in the Williams simulator.

“It is a privilege to be joining the Williams Racing Driver Academy, especially given Williams’ incredible heritage in our sport,” said Ticktum.

“The time in the simulator and experience working with the team will prove invaluable for my development. Being fully integrated into the operations will be a fantastic opportunity and I look forward to assisting wherever I can.”

The prospect of securing any seat, let alone an F1 role, looked bleak for Ticktum in 2015 when he deliberately crashed into an MSA Formula rival after an on-track spat.

He overtook ten cars while ignoring 13 yellow flags, four double-yellow flags and 15 safety-car boards, to catch up with Ricky Collard and deliberately crash into him.

He was banned from racing for two years –  with one of the years suspended. 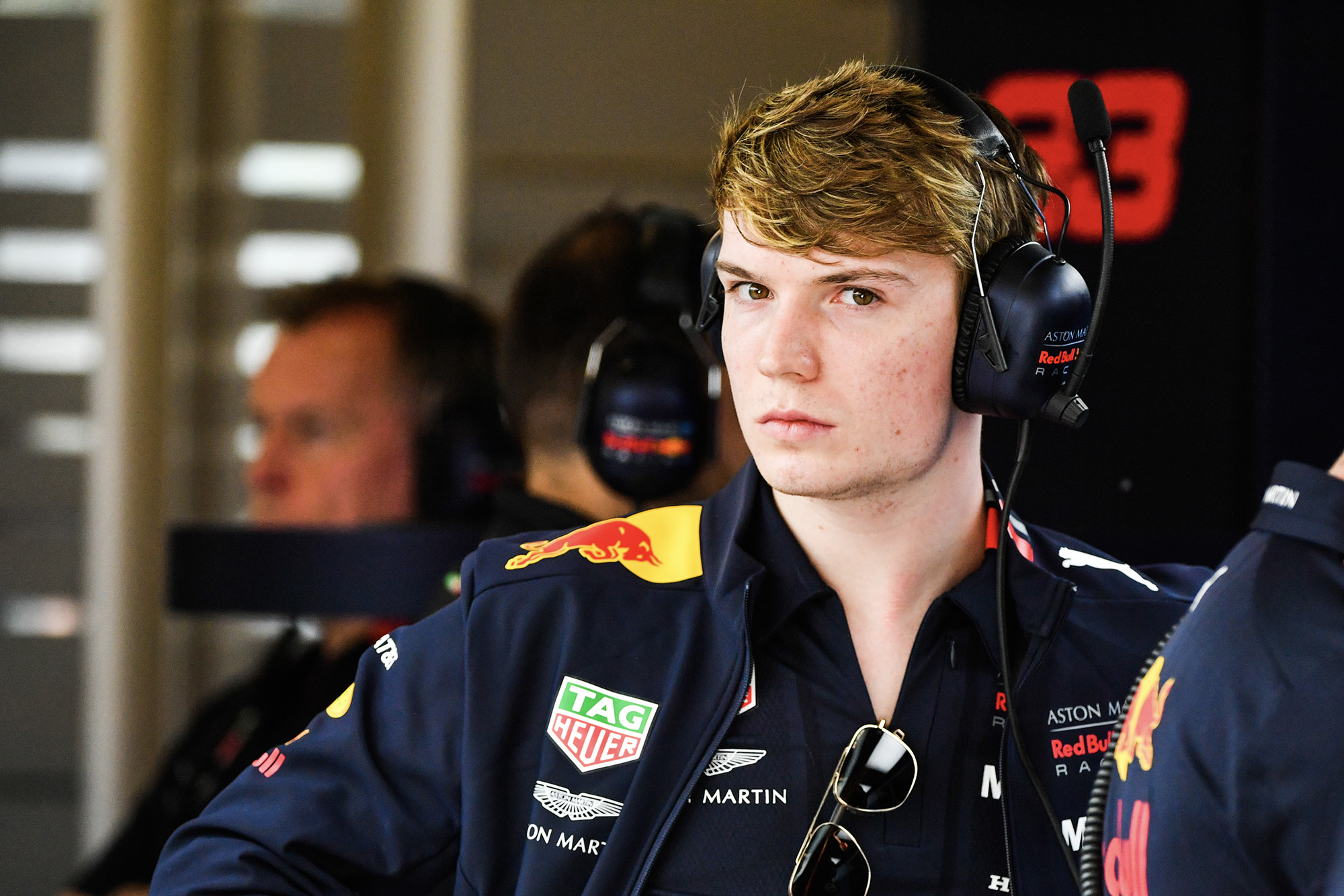 But a contrite Ticktum burst back onto the scene in 2017, a year in which he won the McLaren BRDC Autosport Award and his first Macau Grand Prix. He began racing in GP3 and was also snapped up by the Red Bull Junior team.

He was runner-up in the Formula 3 European Championship the following year and won the Macau Grand Prix for a second time.

Formula 1 appeared to be in his sights in 2019, when he took part in two Red Bull F1 tests, and entered the Japanese Super Formula Series.

Then, three races into the season, he was dropped by Red Bull, after scoring one point from three races. The team said that his results weren’t good enough, Ticktum suspected a damaged chassis had hampered his performance.

Now, with his F2 drive and Williams contract, Ticktum appears to have once again revived his career.

His space in the Williams Racing Driver Academy was vacated by Nicholas Latifi, who has been promoted to a race seat, alongside George Russell for 2019.

“I am delighted that Dan, another exciting young British talent, has joined the Williams Racing Driver Academy,” said Claire Williams, the team principal. “His ability behind the wheel has been demonstrated with back-to-back successes at the prestigious Macau Grand Prix in 2017 and 2018.

“Dan’s technical expertise will prove invaluable to the team and we are looking forward to helping him grow and develop in 2020.”