A signed Ayrton Senna helmet, as used in his championship-winning 1988 season was the most expensive lot, selling for $102,000, in an RM Sotheby’s online auction 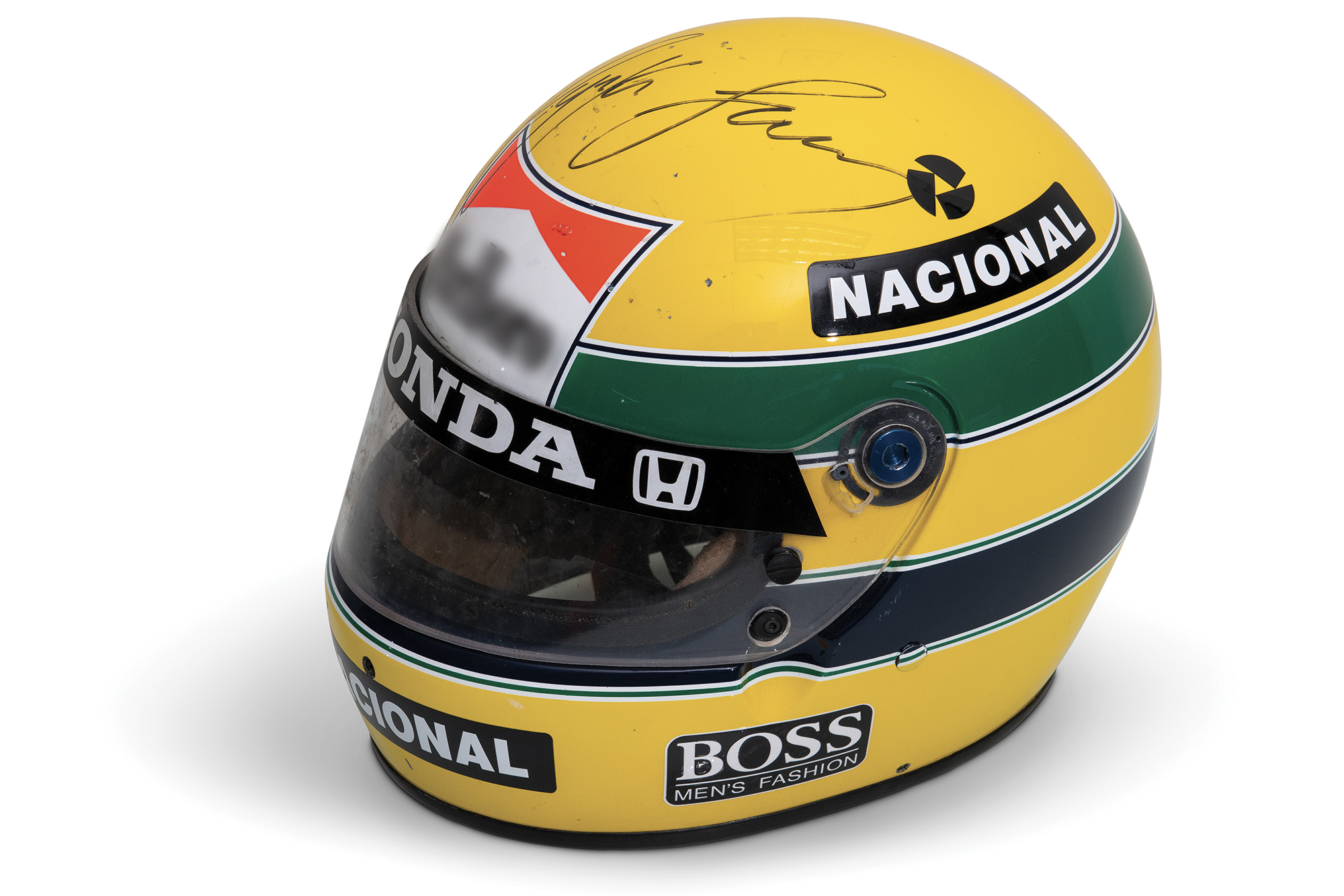 The helmet, signed by the Brazilian, shows the signs of race use, with stone chips on the familiar green and black design; the Marlboro sponsor logo has been blurred by the auctioneer.

The helmet’s chipped paintwork is more likely to have been caused when following backmarkers than fighting rivals, as the 1988 season was dominated by McLaren team-mates Senna and Alain Prost, who won 15 of the season’s 16 races.

A brilliant comeback by Senna, after stalling on the grid in Japan, secured the Brazilian his first F1 World Championship. 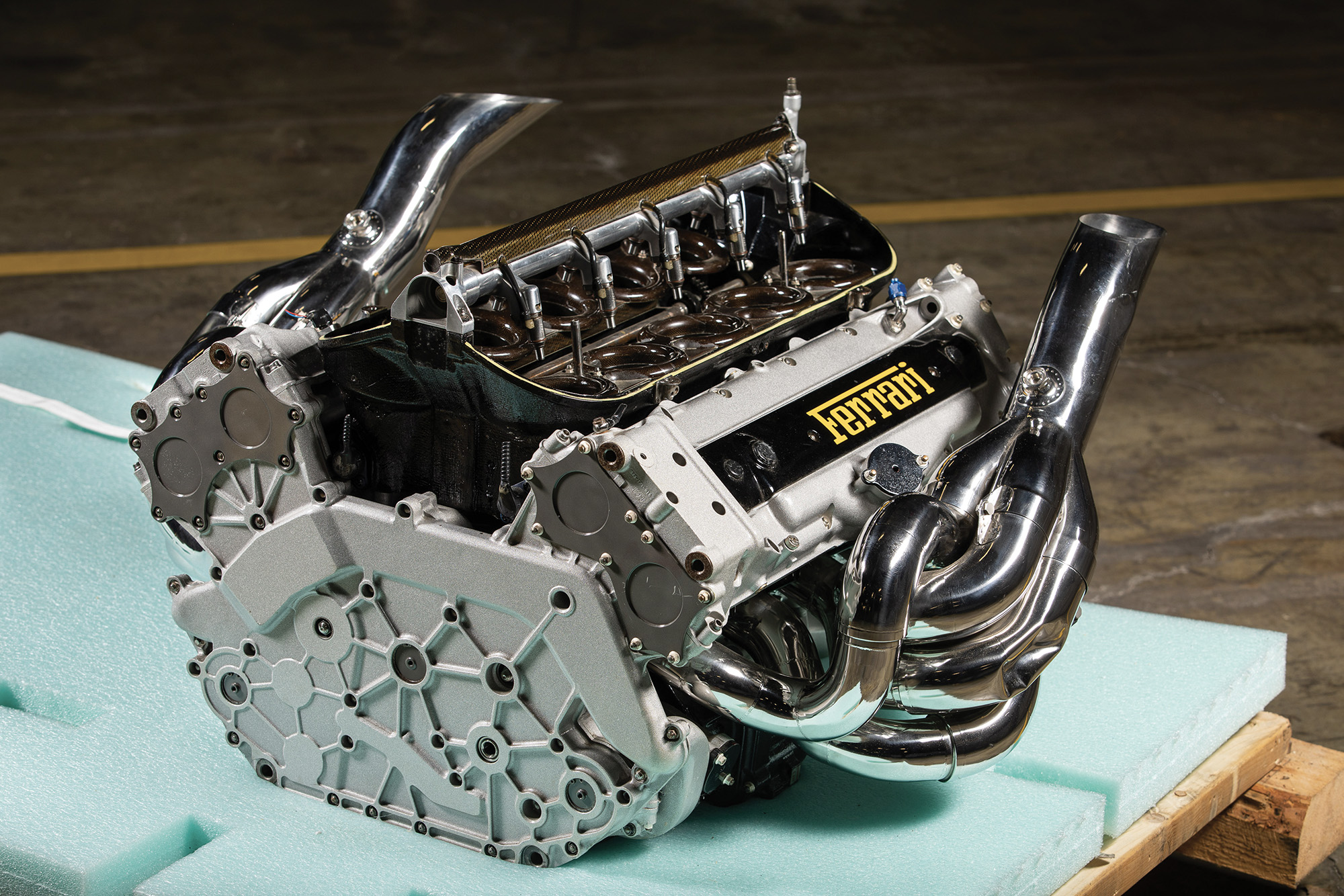