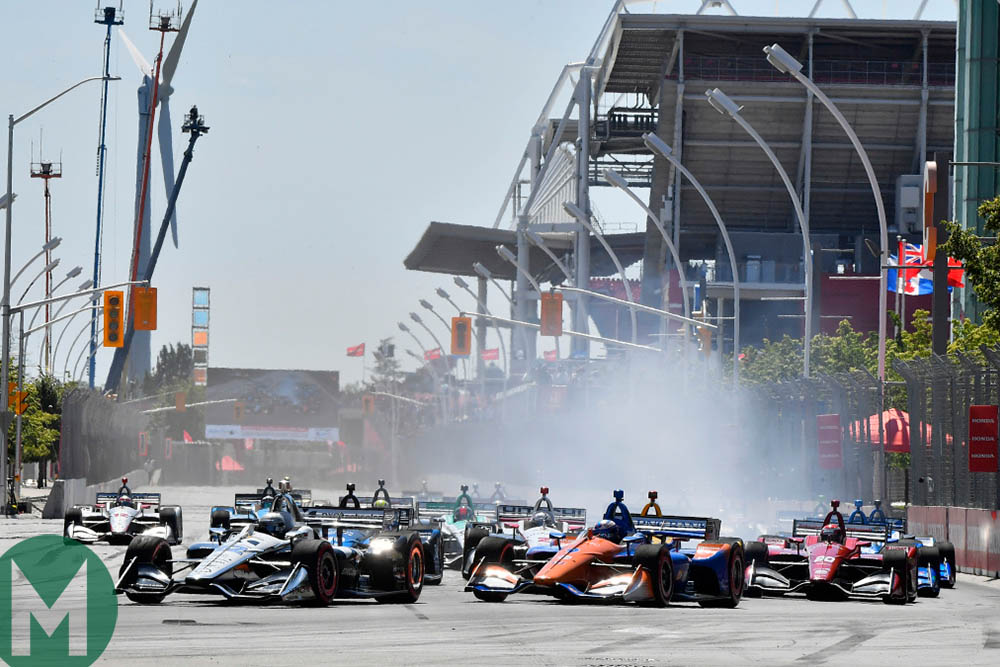 Jean-Eric Vergne captures his second Formula E championship crown, despite ending the final race of the season in seventh place. Robin Frijns takes the final win from Alexander Sims and Vergne’s closest rival for the championship, Sebastien Buemi, while Lucas di Grassi and Mitch Evans collide on the final lap.

In a battle of brothers, it’s the elder who comes out on top as Kurt Busch takes his first win with Chip Ganassi Racing. After a duel with younger brother Kyle and one stage win apiece, it’s down to the two Busch brothers for the win under the floodlights. Kurt produces a last corner pass to take the chequered flag. Just.

Marino Sato continues his dominant run in Euroformula Open, winning both races at the Red Bull Ring to bring his total number of wins to eight this season. The Japanese driver puts himself over 100 points clear in the championship standings, with closest challenger Lukas Dunner forced to relinquish third place after a final lap pass on Linus Lundqvist is judged to have been completed outside of track limits.