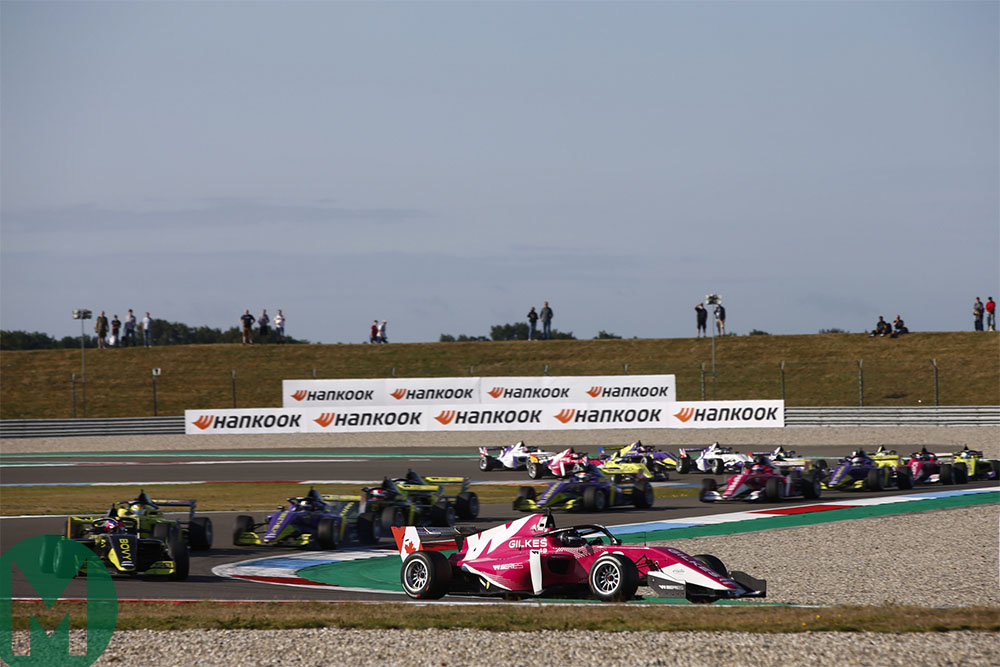 W Series stages a non-championship round at Assen, trialling a reverse grid format. Emma Kimilainen wins race one but the event on Sunday steals the show. In an action-packed thriller, Megan Gilkes holds off Alice Powell for the victory by just 0.003s. Watch the entire non-championship race below.

Josef Newgarden picks up his third win of the 2019 IndyCar season at Iowa, leading 245 of the 300 laps to dominate the under the lights. He extends his championship lead over Alexander Rossi and Simon Pagenaud, while Scott Dixon recovers from a lap down to finish second. James Hinchcliffe rounds out the top three.

It has been a long time coming but Kevin Harvick finally scores his first win of the 2019 NASCAR season, edging out Denny Hamlin in a final lap shootout for the victory. Harvick is the eighth driver to secure a spot in the play-offs with just six rounds remaining until the final stage of the season begins.