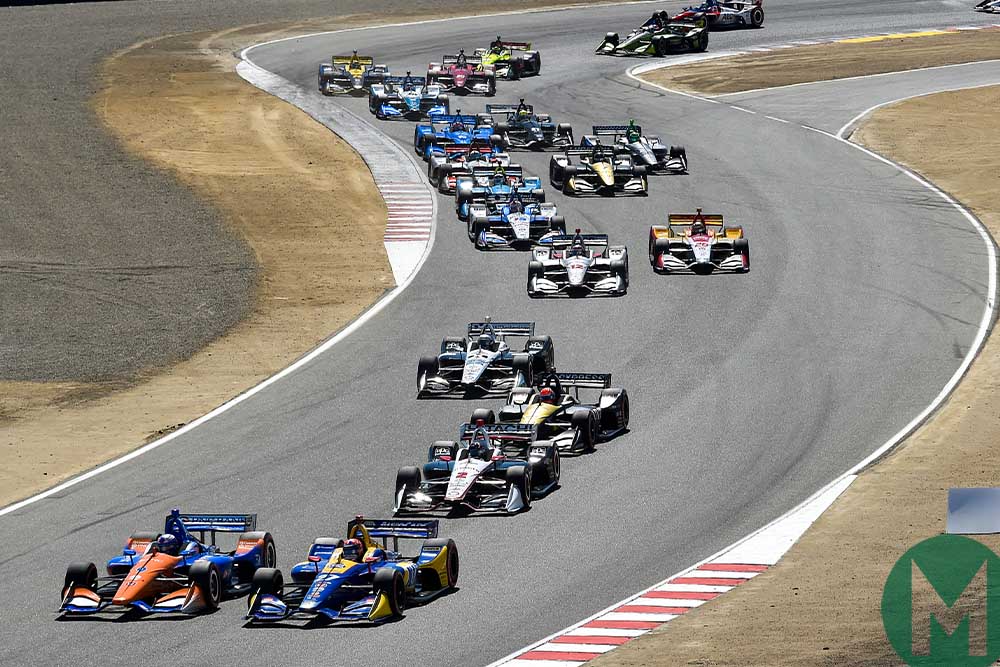 Josef Newgarden takes his second IndyCar championship despite finishing a lowly eighth. Title rival Simon Pagenaud can only manage fourth which is not enough to take the lead away from Newgarden. 19-year-old Colton Herta wins the race in a brilliantly mature display.

Marc Márquez dominates on his 200th MotoGP start to win at Aragón and put himself on the verge of another championship. All the Spaniard has to do is outscore Andrea Dovizioso by two points in the next round to take his eighth title. Dovizioso and Jack Miller round out the podium.

Martin Truex Jr wins his the second race of the Playoffs, making it two from two in the first round. Despite a spin after contact with Ricky Stenhouse Jr, Truex leads home Joe Gibbs Racing stablemates Kyle Busch and Denny Hamlin, in second and third respectively.