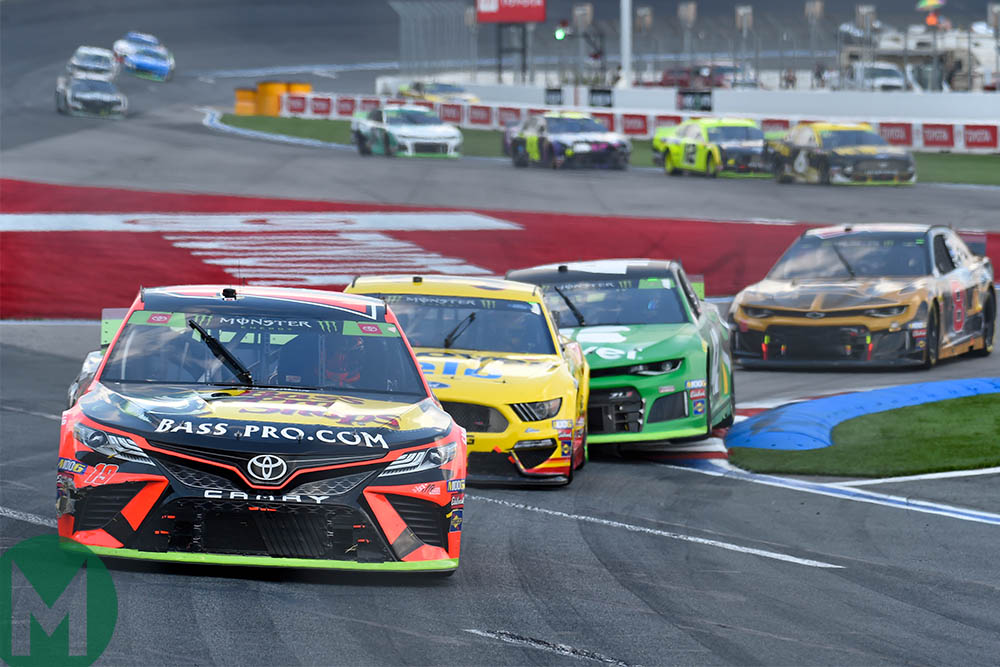 Chase Elliot recovers from an error while leading early on to win his third race of the 2019 NASCAR season at the Charlotte Roval. Ryan Newman makes a mistake that costs him his spot in the next round, missing a chicane with just a handful of laps to go, handing Alex Bowman the final advancing spot in the process.

AJ Allmendinger takes his third NASCAR Xfinity career win, forcing his way past Christopher Bell midway through the race. Allmendinger holds on to first throughout a series of late restarts to take the chequered flag.

Tom Ingram scores a double victory with wins in rounds 25 and 26 and Jack Goff picks up his first BTCC win in round 27. Championship leader Colin Turkington extends his championship advantage to 16 points ahead of Dan Cammish, with the season finale at Brands Hatch two weeks away.

Kenta Yamashita takes his first Super Formula win ahead of Kazuki Nakajima and Harrison Newey. Nick Cassidy, currently second in the championship, makes an error in battle with Kamui Kobayashi and spins down the order with just five minutes remaining in the race. It allows leader Naoki Yamamoto to retain his championship lead.