Watch highlights from NASCAR’s chaotic final round before the Playoffs at Indianapolis, Blancpain GT racing from the Hungaroring and Euroformula Open racing at Silverstone 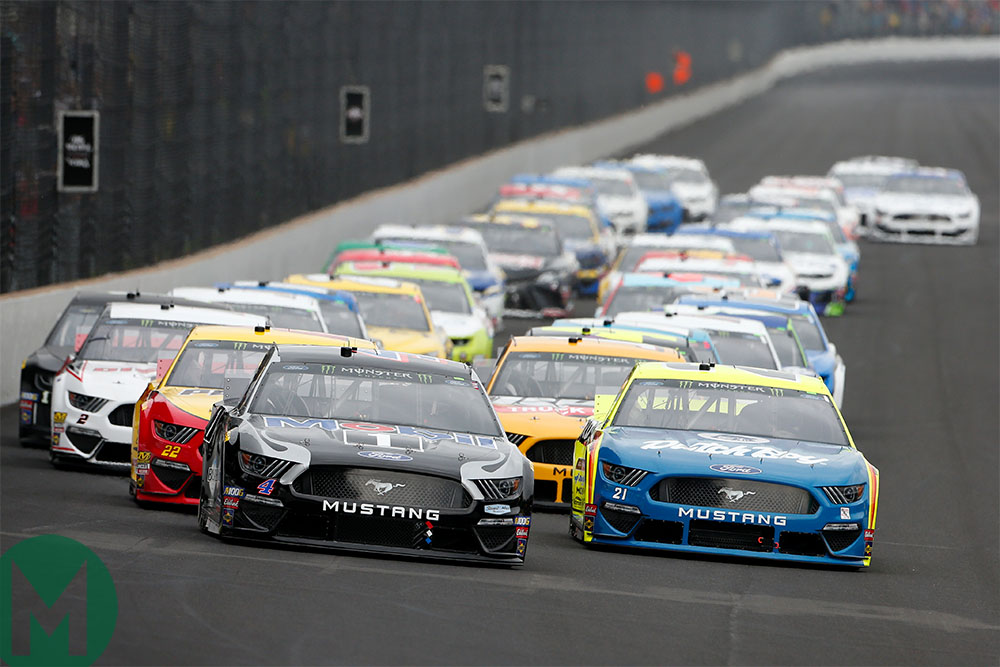 Kevin Harvick wins a frenetic Big Machine Vodka 400 at the Brickyard. Multiple big names crash out as drivers attempt to make the Playoffs in the final round before the 10 deciding races. Jimmie Johnson’s unprecedented run of never missing the NASCAR Playoffs since its introduction in 2004 comes to an end as the seven-time champion crashes out.

Japanese driver Toshiki Oyu dominates on his debut weekend to take both pole positions and race wins at Silverstone. Oyu opens up a gap in both races at the very start to storm to back-to-back race victories on his first weekend, having moved over from the Japanese Formula 3 championship.