Sir Chris Hoy tells how he’s keen to do more rallycross – and how he’s still trying to live down his 2014 Goodwood crash, from the latest Motor Sport podcast 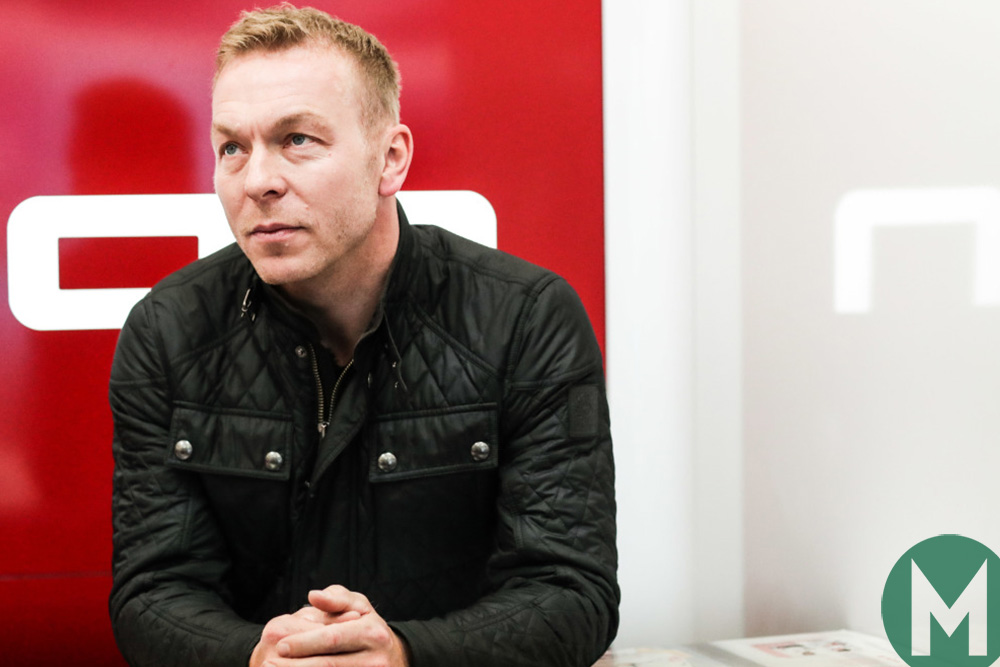 Sir Chris Hoy has won six Olympic gold cycling medals and raced at the Le Mans 24 Hours, and now the Scotsman is keen to expand his motor sport career into rallycross.

After racing against top-level drivers in the Spanish round of this year’s World Rallycross (WRX) Championship he admits, in the latest Motor Sport podcast, that he’s hooked.

Hoy was filming for a new TV series where he tries different forms of motor sport, including Formula E and even Monster Trucks, which meant that preparation for his rallycross run in the Xite Racing Ford Fiesta was limited.

“I did one test at Pembury and then I was in at the top end in the supercar category at the WRX against Timmy Hansen, Kevin Hansen, Marcus Grönholm’s son, you know the best guys in the world,” he tells Ed Foster in the podcast.

“You’re sitting there at the start line doing your little burnout before you get up there, handbrake on, 600 horsepower bouncing off the limiter, and there’s like six of you looking across and you’re thinking ‘what on earth am I doing here?’

“I think the rallycross experience has got to be up there with anything I’ve done in motorsport, it was absolutely brilliant… I’d love to do more — it really got me hooked.

Since retiring from cycling in 2013, after winning his sixth Olympic gold medal at the London Games, Hoy has nourished his competitive streak on track. In the podcast, he talks about first joining the Radical SR1 cup; moving to British GT with Nissan; and then competing at the 2016 Le Mans 24 Hours.

Despite proving himself as a handy racer, Hoy admits that he still struggles to live down the moment in 2014 when he crashed a Nissan GT-R at the Goodwood Festival of Speed. “When you’ve got full stands [at circuits], most people remember me for going into the hay bales at Goodwood, so they’d go ‘oh here’s this muppet again’,” he said.

However, he remains keen to return to compete in motor sport’s biggest events. “I’d love to go back to Le Mans again because you learn so much and you feel like you’ve barely scratched the surface,” he says. I thought I might have done it and then tick the box and then I can move on, but I caught the bug and you learn so much that you want to apply all the things you’ve learned and experienced.

“On top of Le Mans, Bathurst 12 Hours, Nürburgring 24 Hours. I guess any opportunity.

“The key thing I’ve learned is that as long as you’ve got a team of people around you that care about it and you’re all in it together and you’re having fun, you can get so much out of motorsport at any level. So it’s not just about the big ones. Of course, I’d love to do all these iconic races but its just any opportunities.”