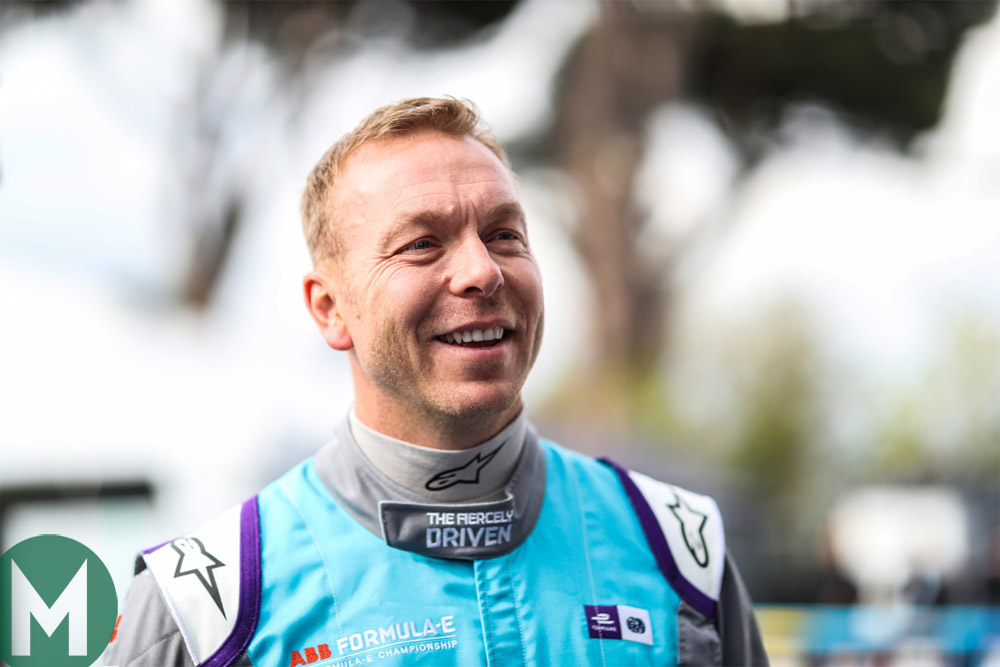 While his career in cycling earned him six Olympic gold medals and eleven world championships, an interest in motorsport led Hoy to swap two wheels for four.

Having debuted in the Radical Sportscars Cup series, his first win came just one year later in the opening round of the European Le Mans Series in 2015, taking victory at Silverstone in a Ginetta-Nissan. Two further wins and a third-place finish earned Hoy his first title win in motorsport.

Hoy will be a part of the Motor Sport podcast later this week. Please post your questions in the comments section below and we’ll ask him as many as possible.