Volkswagen has announced that it will bring to an end all non-electric motor sporting activity. 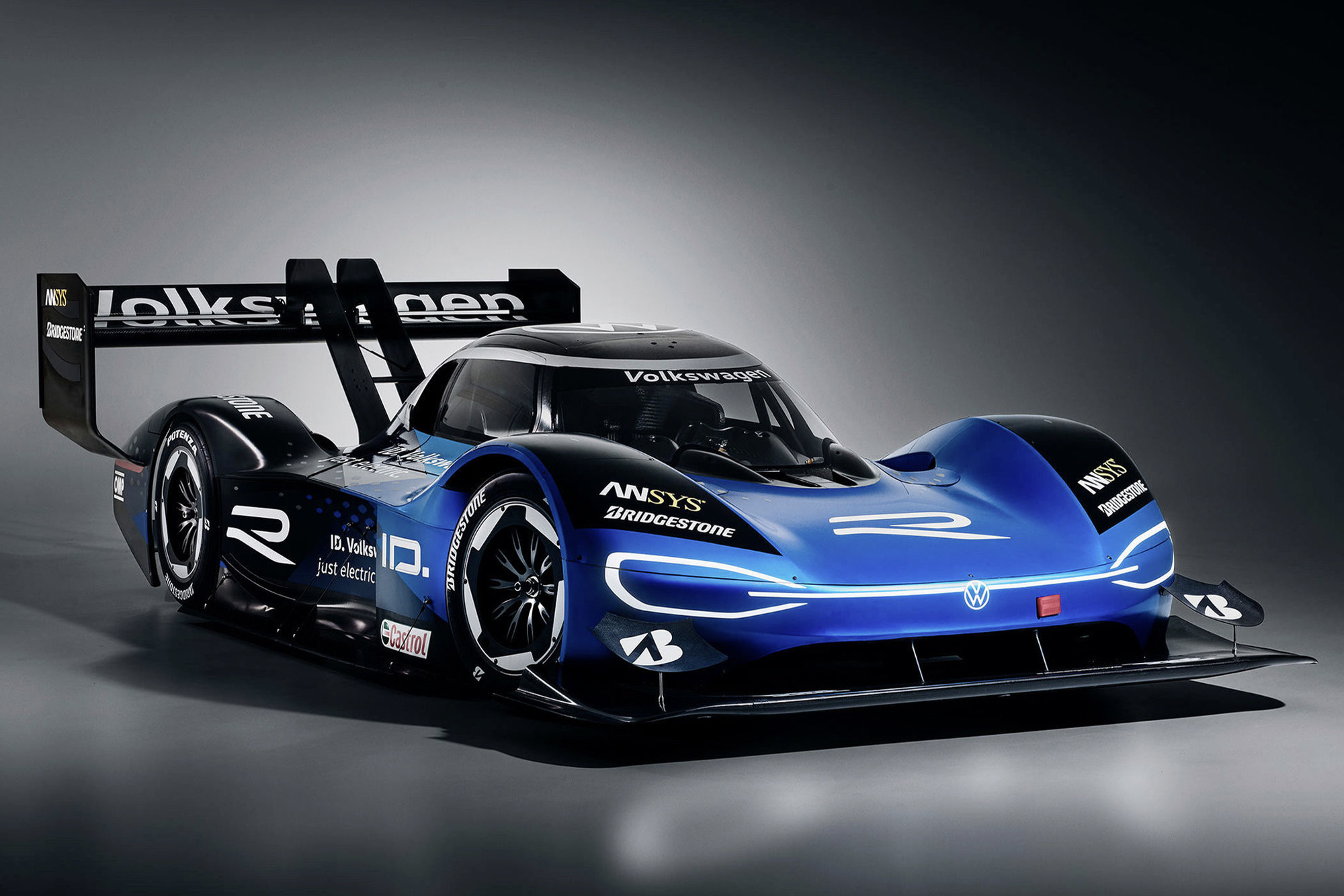 Volkswagen will end all non-electric motor sport activity, as it focuses on producing battery-powered competition cars.

The move will end production of the current Golf GTI TCR touring car at the end of this year, as well as the development of its successor. The brand has also cancelled plans to return to the World Rally Championship with a factory-backed Polo GTI R5

Volkswagen announced that its customer racing programmes will also convert to electric power in a staged approach.

It plans to evaluate different series and vehicle types, while continuing to supply spare parts to existing customers.

One of the last areas of electrification looks to be Volkswagen’s rally programme. The company has said that customer teams will continue to be supplied with Polo GTI R5s.  It described the car as an “integral part” of its customer programmes.

Volkswagen already has expertise with electric performance cars with its ID.R prototype, which has broken records at the Nürburgring, Pikes Peak, Goodwood and Tianmen Mountain.

Dr. Frank Welsch, the VW board member responsible for technical development, said that the initiative would bring the company’s racing activity in line with its future vision.

“Volkswagen Motorsport broke new ground with the ID.R, and with its records around the world it demonstrated the enormous potential of electric drive. Now is the time for the next step towards the future: in motorsport, Volkswagen is resolutely committing to e-mobility and will say goodbye to factory-backed commitments using internal combustion engines.”

All customer programmes currently active will also be shifted to an electric focus. The Modular Electric Drive kit (MEB) system, planned to be used in future production vehicles by Volkswagen, will be redeveloped for use in racing.

According to Volkswagen, a refocusing of its efforts based around electric drive commitments will further the development of technology it will in turn then use in production vehicles.

“Electric mobility offers enormous development potential, and in this regard motorsport can be a trailblazer: on the one hand, it serves as a dynamic laboratory for the development of future production cars and, on the other, as a convincing marketing platform to inspire people even more towards electric mobility,” Volkswagen Motorsport Director Sven Smeets said.

“That is why we are going to focus more than ever on factory-backed electric drive commitments and continue to expand our activities with the development of the MEB. Innovative technology relevant to the car of the future is our focus.”