From ‘Square Route’, in the June 2017 issue of the magazine. Continuing ’80s month with a gallery of the Volvo 240T

No matter which way you look at a Volvo 240, nothing about it screams ‘racing car’ – and there’s no hint of a European Touring Car Championship or DTM winner.

It’s not just its size. It seems smaller than the BMWs, Rovers and Jaguars against which it would compete (though it isn’t), but while they shared a purposeful, aggressive stance, the Volvo is just a three-box saloon with an almost childishly simple silhouette.

Tage Lindström and his son Thomas thought otherwise and helped turn the lumbering 240 Turbo into Europe’s quickest tin-top for a year or so. Now, more than 30 years later, the Lindströms’ original creation has painstakingly been restored to its best by Warren Heath Engineering, once again to take on Rovers and BMWs in Peter Auto’s Group A series.

This was the first Group A Volvo built for the ETCC – less famous than the Eggenberger cars, perhaps, but no less important. Its journey hasn’t always been straightforward, either, as it went from international track star to domestic racer before being left to rot on salty roads…

From the Archive: Square route 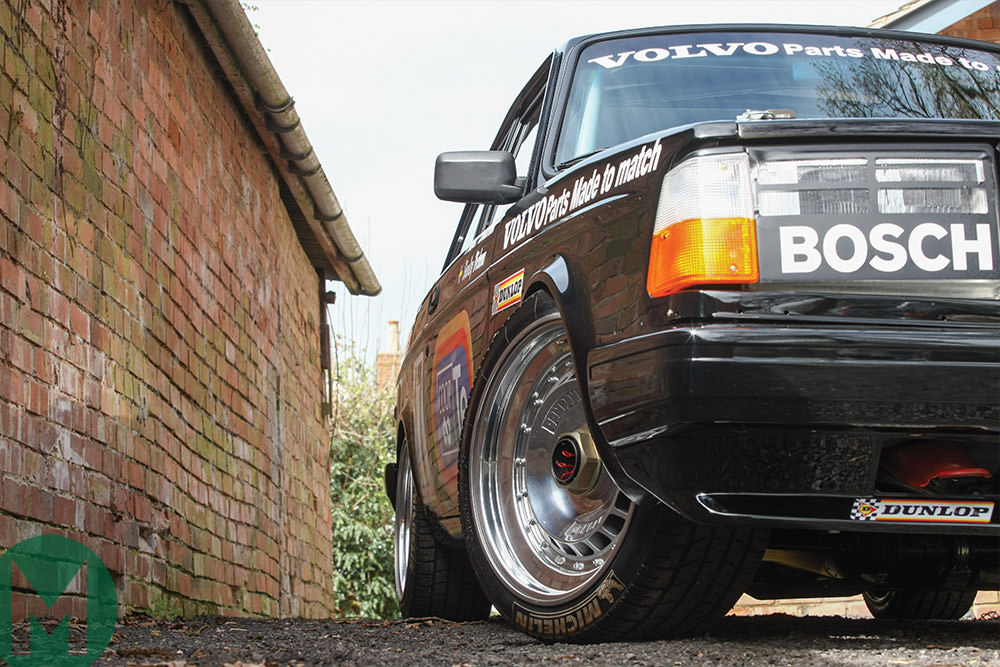 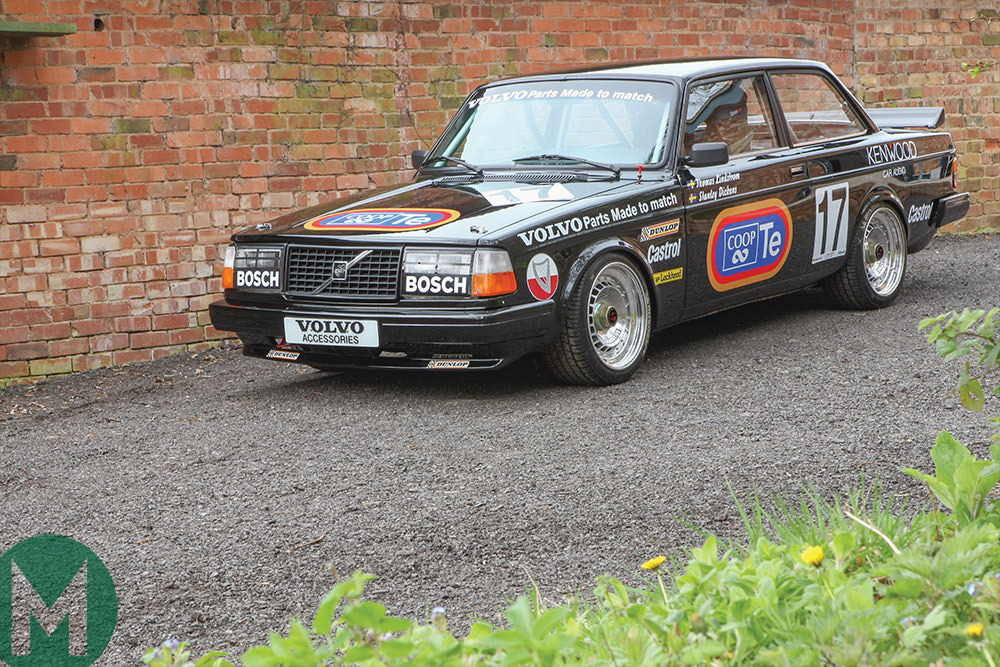 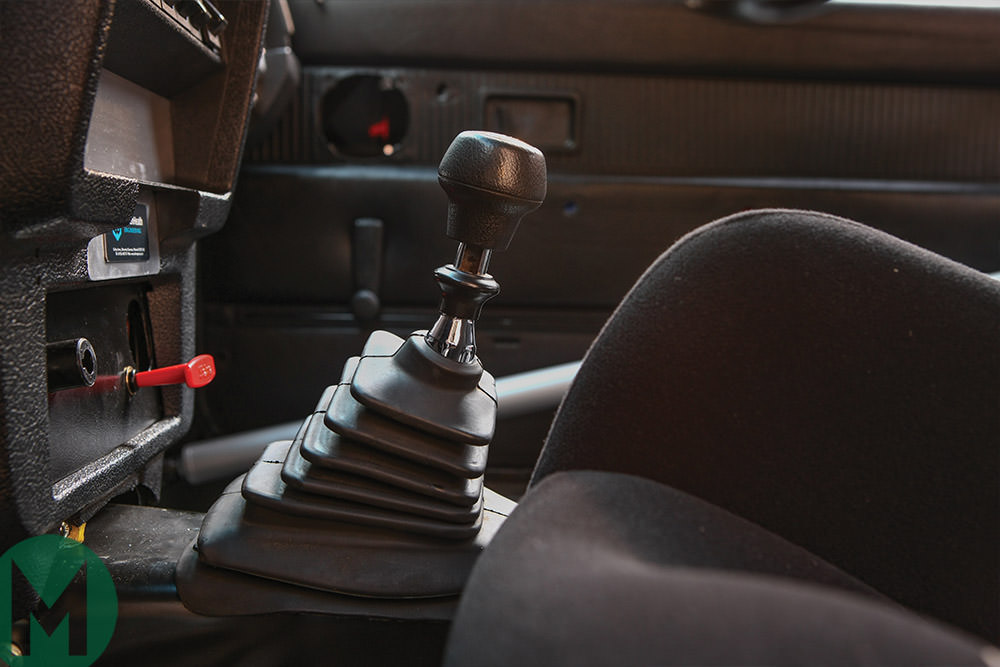 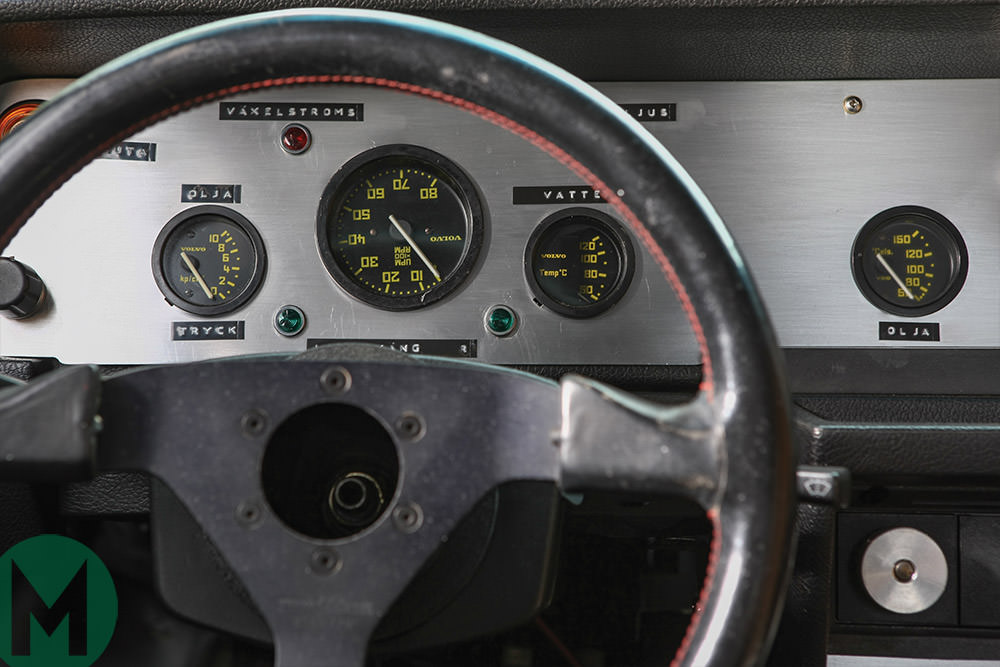 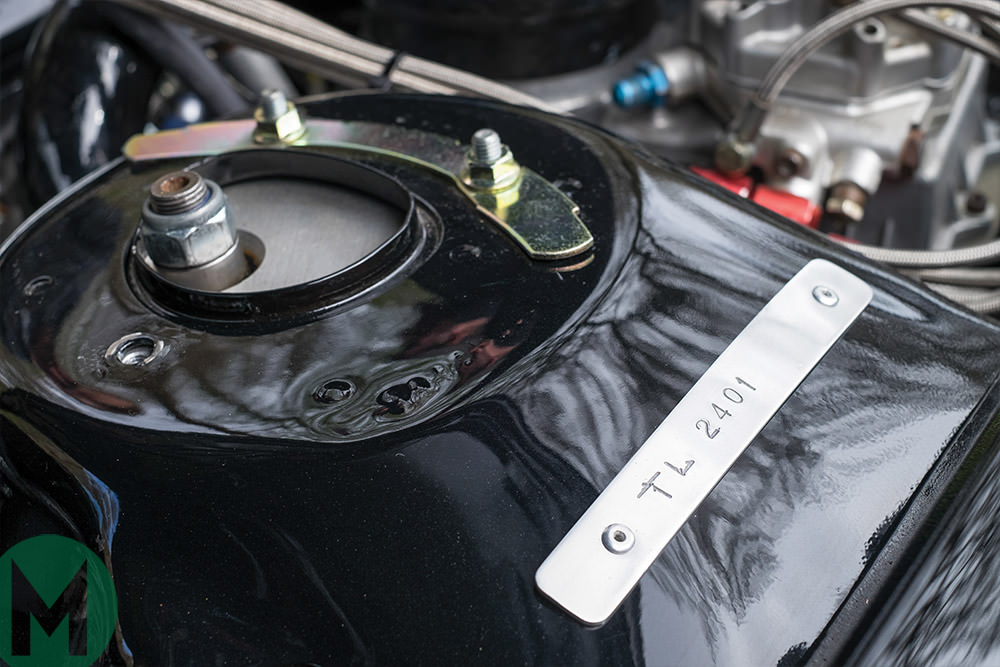 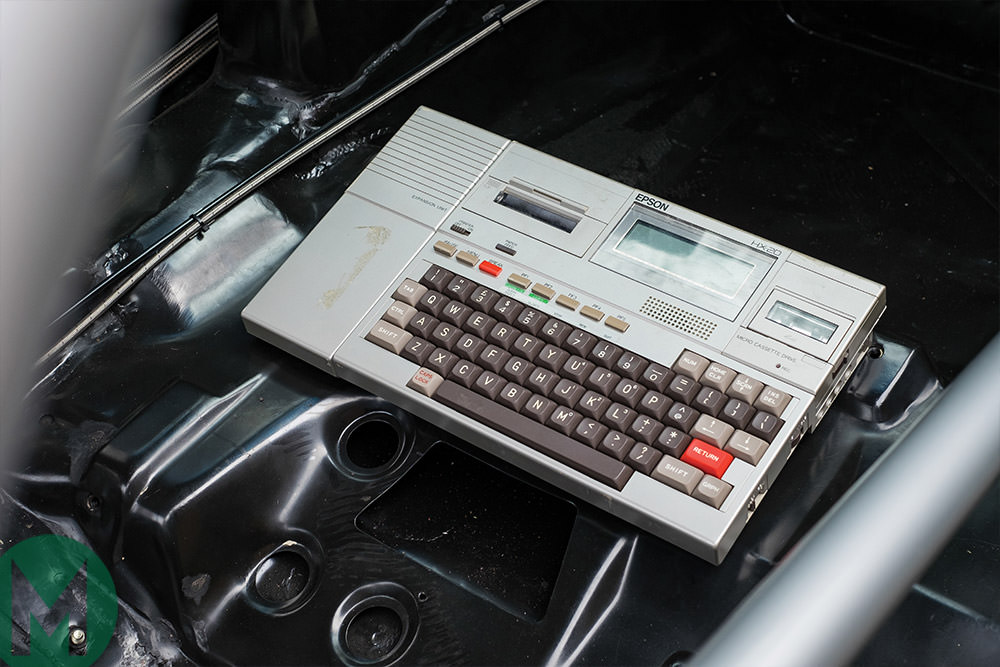 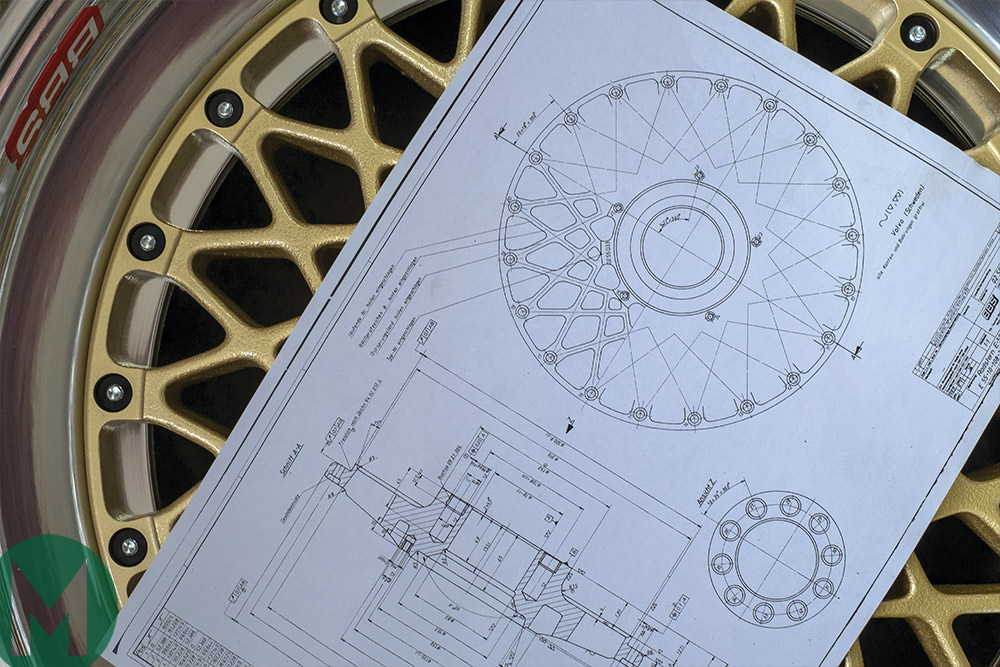 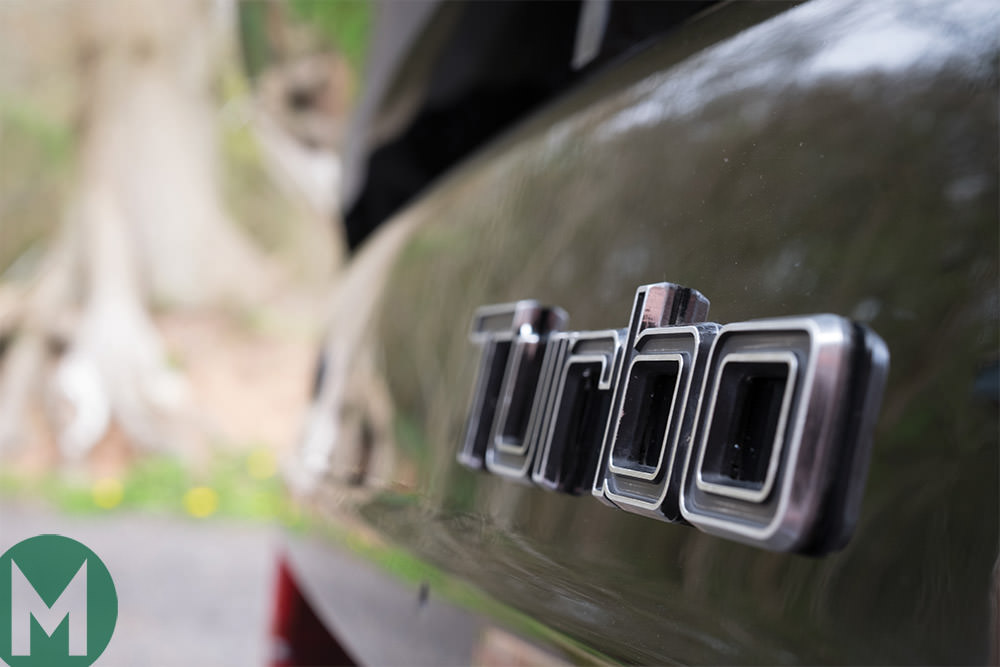 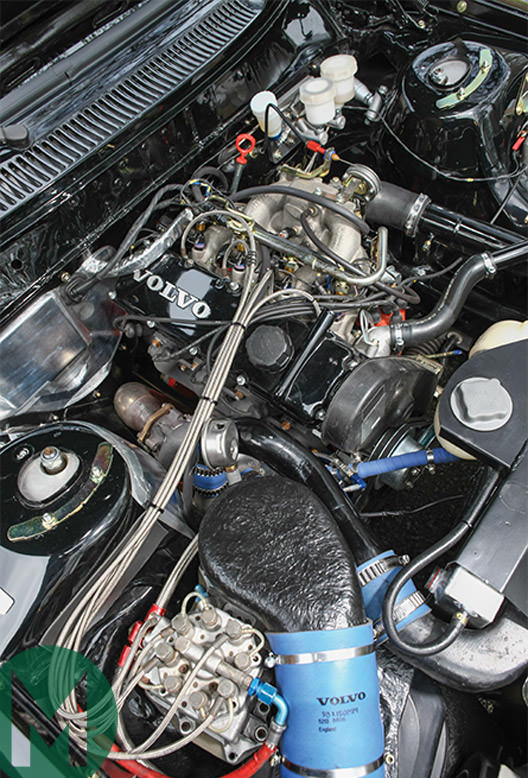