Supercars is like few others, and Dickie Meaden’s enraptured 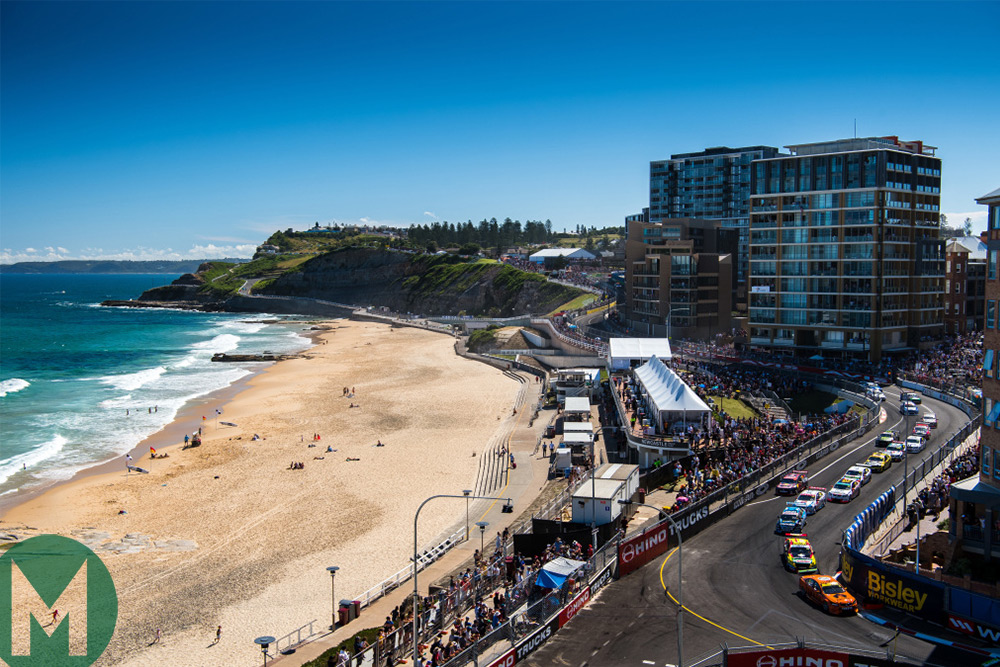 As the dark winter evenings draw in and the racing season comes to an end it’s the perfect excuse (not that I tend to need one) to trawl YouTube for nuggets of motor sport wonder and excitement.

This week I’ve lost myself in the wormhole of Australian V8 Supercars.

I’ve loved the spectacle of Bathurst for as long as I can remember, right back to when Peter Brock used to hustle his famous ’05’ Holdens around the spectacular Mount Panorama circuit.

With commentary as colourful as the cars, wildly partisan fans and combative rivalries that still seem to typify Aussie racing, it always struck me as the perfect combination.

The cars have been somewhat homogenised in recent years with spec-chassis rules to keep costs down, but the essence of the series remains very much intact. At least when watched from the other side of the world.

It seems to me the Australian Supercars Championship (ASC) strikes the ideal balance between delivering a super-competitive professional racing that manufacturers and sponsors can get behind and offering fans (and drivers!) the good old-fashioned bare-knuckle tin-top racing that has us on the edge of our seats.

Spectacle is an intrinsic part of motor racing. Always has been and always should be. Where the magic lies is in creating a series that delivers the raw spectacle, but also fosters close racing and provides a true test of driving skill.

What I love about ASC is the speed and skill is so clear to see, thanks to cars that respond to being wrung-out, slung over kerbs and generally driven like they’ve been stolen.

The BTCC offers excellent racing, but the cars still don’t cut it for me on an emotional level. DTM long ago strayed from cars that bear any resemblance to road cars, and though the lap times are often separated by the tiniest fractions of a second, the aero-dependent cars are not as conducive to rough and tumble racing.

The ASC 2019 calendar is set, there’s a new Ford Mustang entering the fray and I’m looking forward to watching the first round online at the end of February.