I’d like to thank the hosts, the track, the gods and whatever other forces contrived to make the inaugural Russian Grand Prix one of the most tedious motor racing spectacles I have ever had the misfortune to watch. Having spent most of the day trying none too subtly to shoo our Sunday lunch guests out of the door, I finally managed to sit down with a pint of tea and a brace of Wagon Wheels just after 4.00pm. 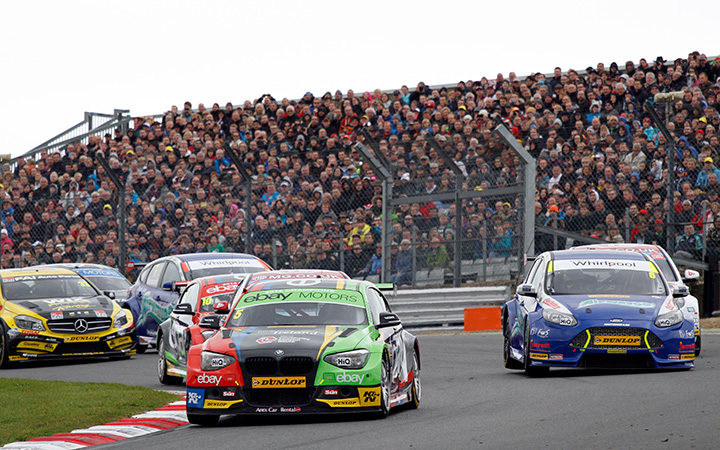 The astonishing thing was that, despite what appears to be the best corner in motor racing – the charismatically entitled Turn 3 – the race was a yawn all the way from Nico Rosberg’s first lap lock up to Lewis’s consequently entirely inevitable lock-out of the top step of the podium. 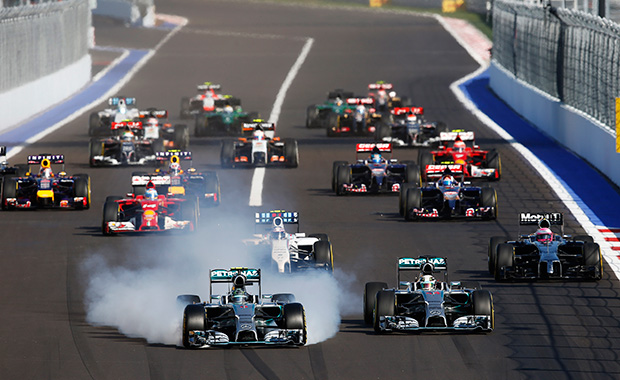 Why am I grateful for this? Because towards the end of a season more fascinating than its results would ever indicate it’s good to be reminded of just how stultifyingly dull F1 can and frequently has been in the past. Remember the days when entire races would come and go without a single legitimate overtaking manoeuvre? Bad though Sochi was, it wasn’t that bad. Truth is the spectacle, while still flawed, is probably better now than at any time since before ground effect took all the artistry out of the sport in the 1980s.

Besides, the racing in Russia might have been boring, but it didn’t take more than the press of a couple of buttons on the Sky controller to discover that in Kent it was rarely less than electrifying. As you may know on Sunday the BTCC held the last three of its 30-race season at an increasingly sodden Brands Hatch, Colin Turkington gaining an unassailable lead in the championship after the first, to wrap up his second title in the series. 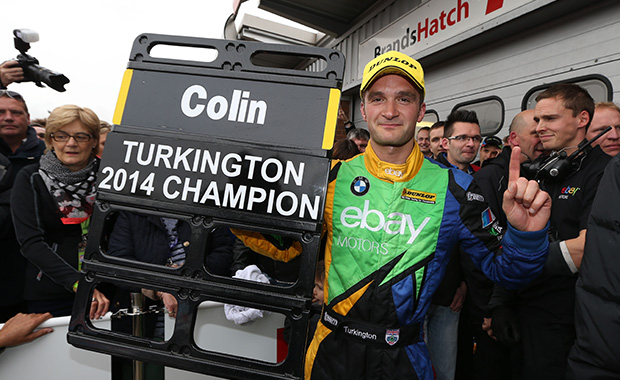 I’ve been a long time fan of tin top racing and while I know it has its detractors, I think I enjoy watching it now more than ever, or at least since the days of Soper, Cleland, Harvey and Hoy 20 or more years ago. I know that with success ballast, reversed grids and so on it comprises elements or artificiality, but no more so than that inherent in DRS or forcing drivers to use both tyre compounds in dry F1 races.

The fact is the rules as they stand have resulted in 17 teams using the products of 11 different car manufacturers and the skills of over 30 drivers to provide a season of fantastically close and competitive racing. And while I don’t much like it when they crash, I think the idea of a series that encourages the closest possible racing by tolerating some contact between competitors is entirely within the spirit of what closed wheel saloon car racing should be about. 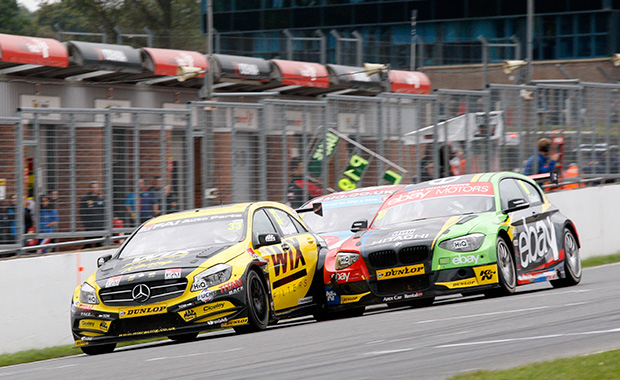 And those who dismiss the BTCC as a demolition derby for cavemen are not looking closely enough at the racing itself. To me the weather at Brands Hatch showed more clearly than ever that most competitors are world class professional sportsmen at the top of their game. And I like the characters too, men who are happy to call it as they see it in the post-race interviews rather than parrot responses worked out by faceless PR operatives.

Add this to the resurgent world of sports cars where next year we’ll see works Audi, Porsche, Toyota and Nissanteams all fielding LMP1 prototypes at Le Mans, the still buoyant state of GT3 racing around the world, the ever increasing interest in historic racing and better television coverage than ever and it’s clear to me that, as fans of motor racing in all its many different forms, we’ve almost certainly never had it so good.