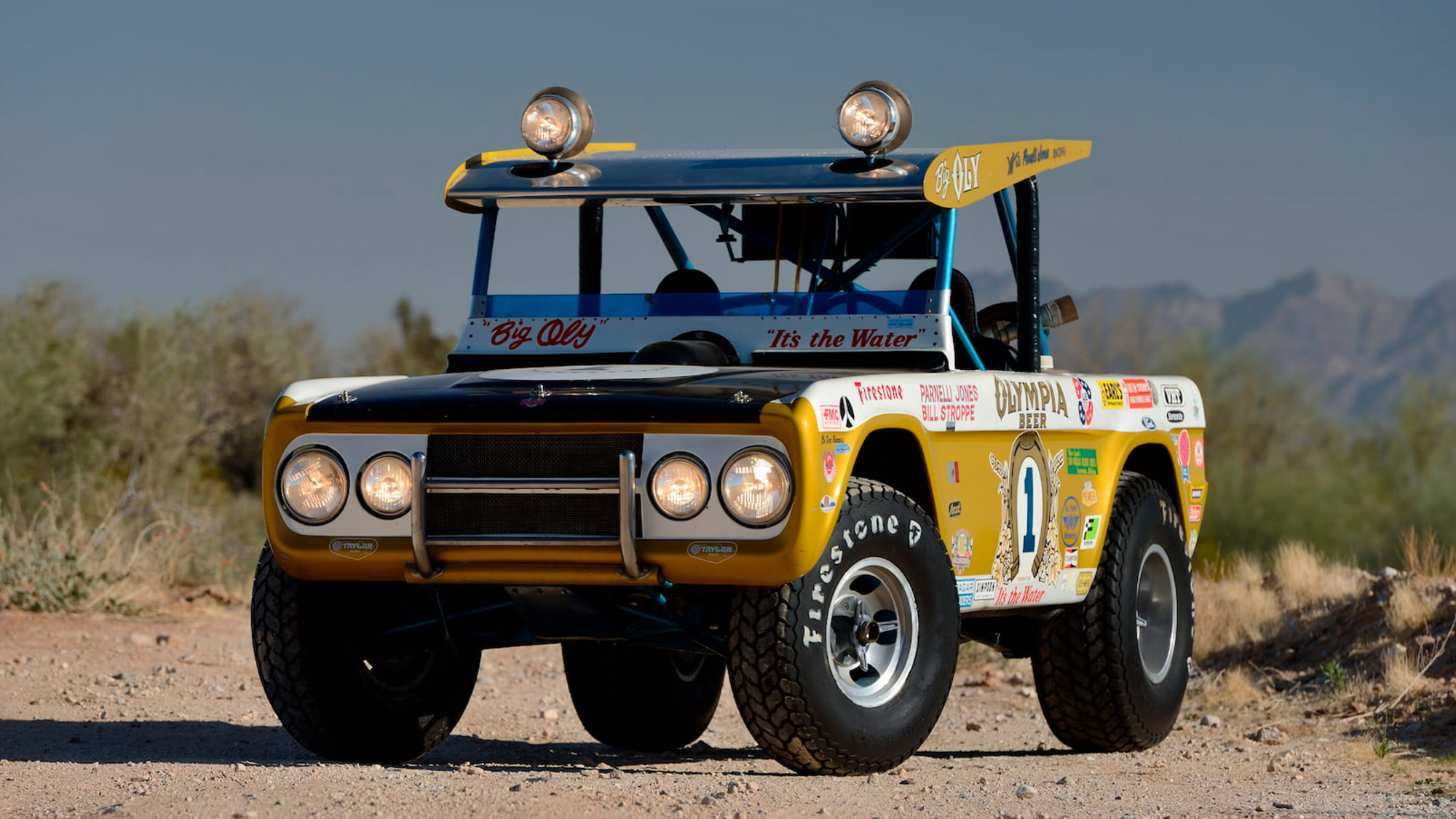 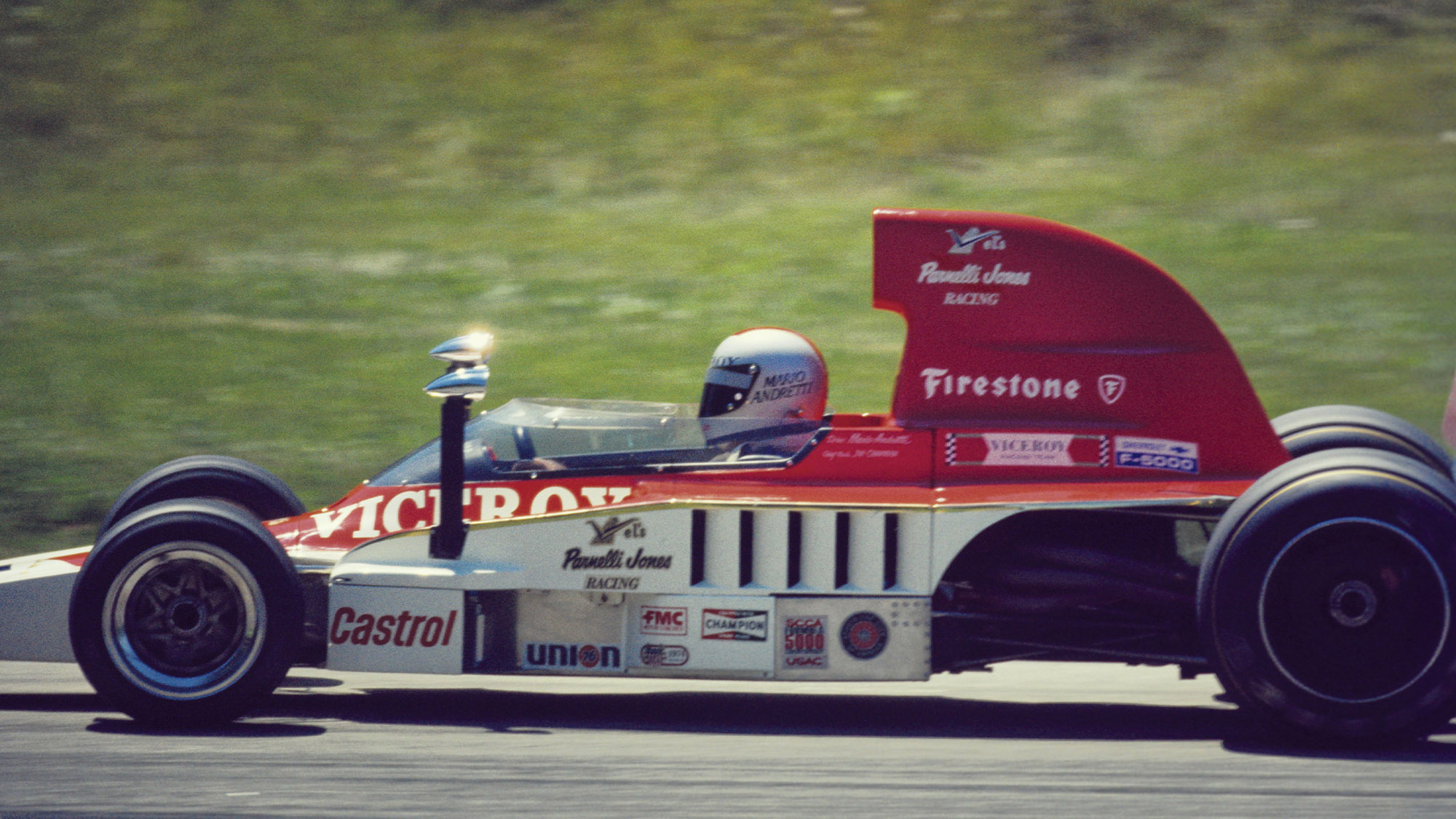 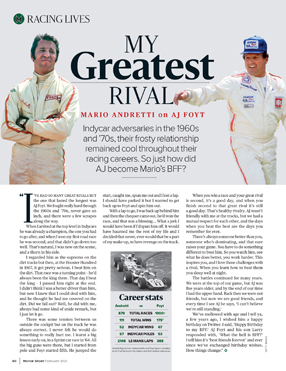 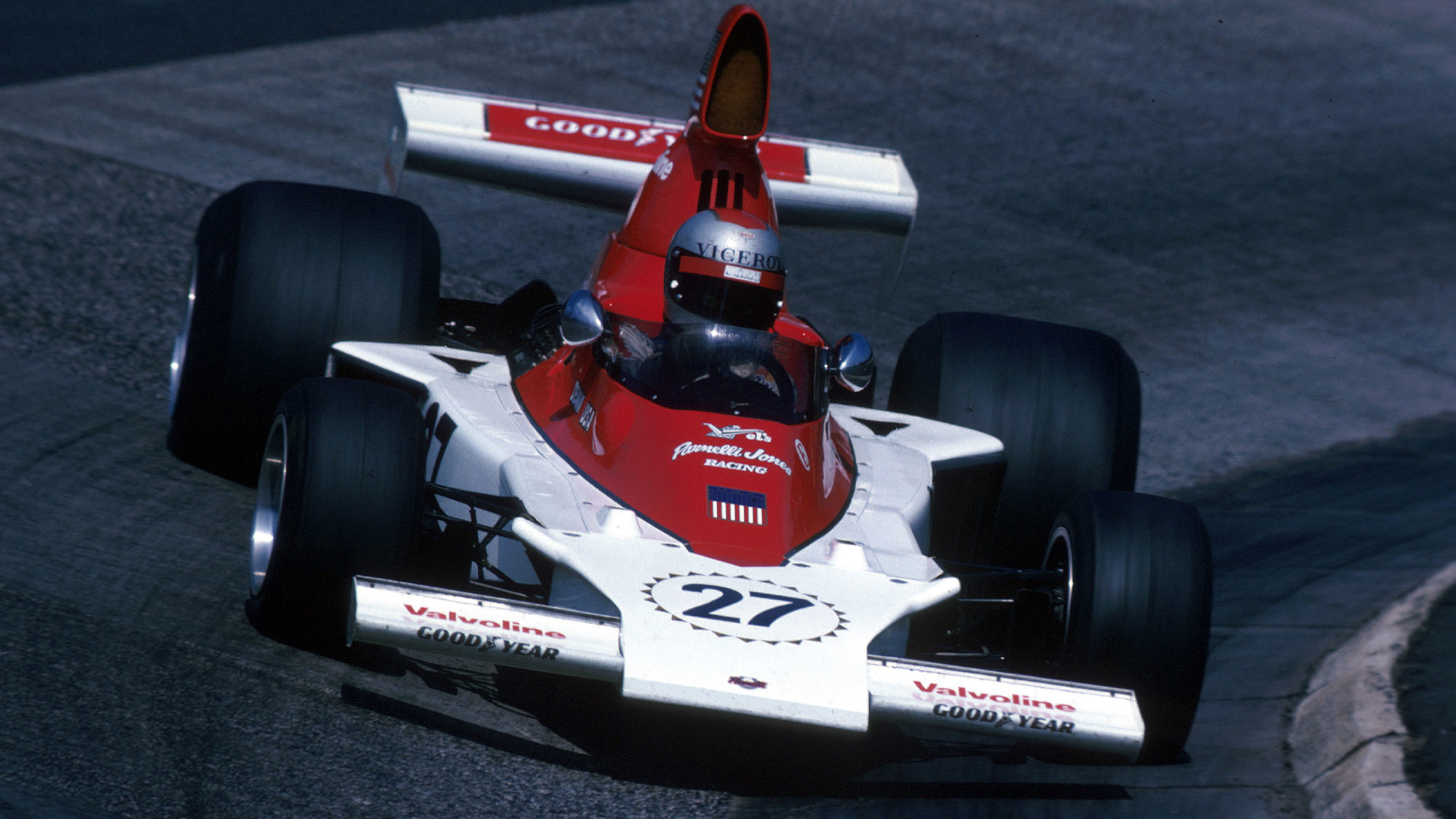 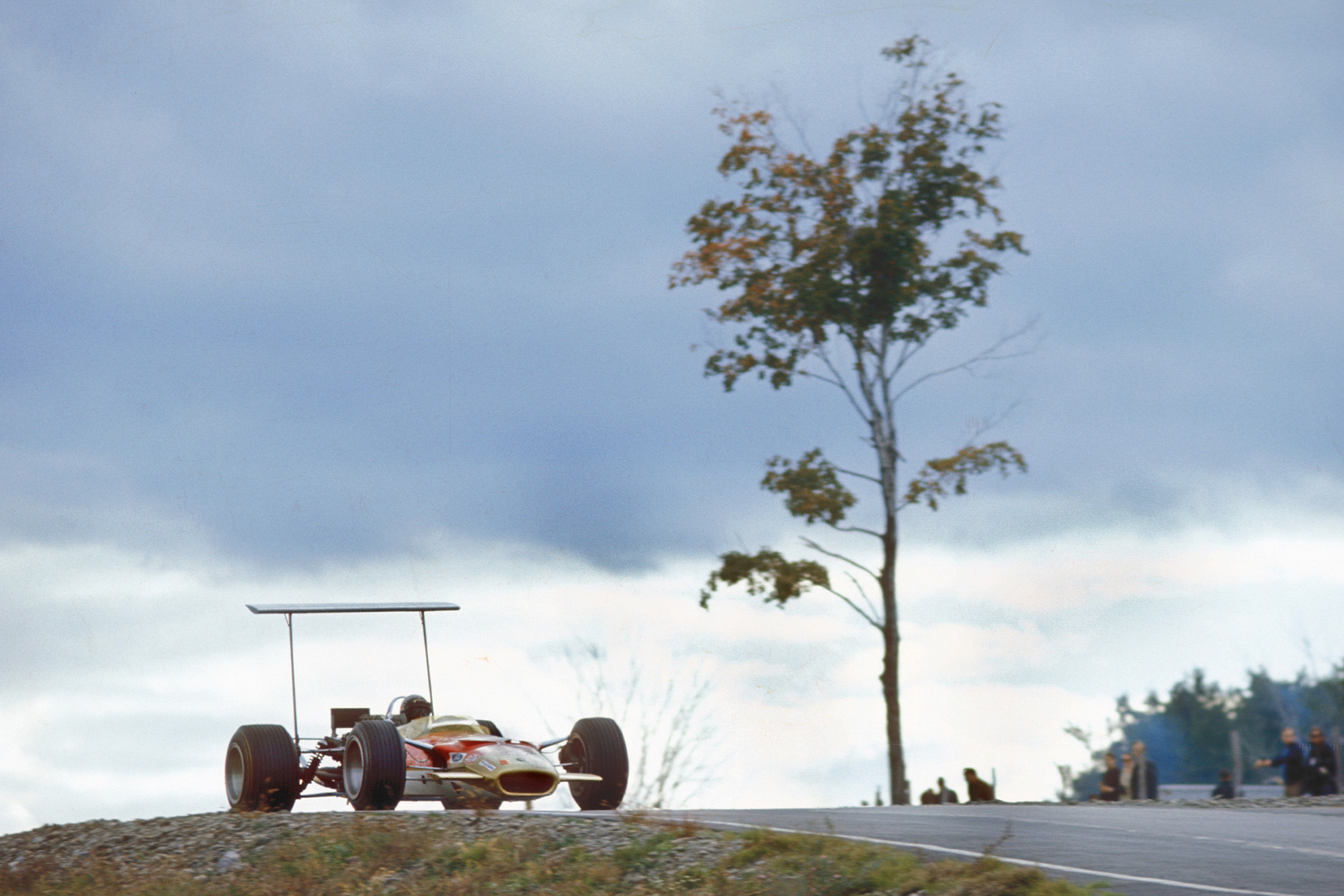 5th May 2021
By Jake Williams-Smith
Signed 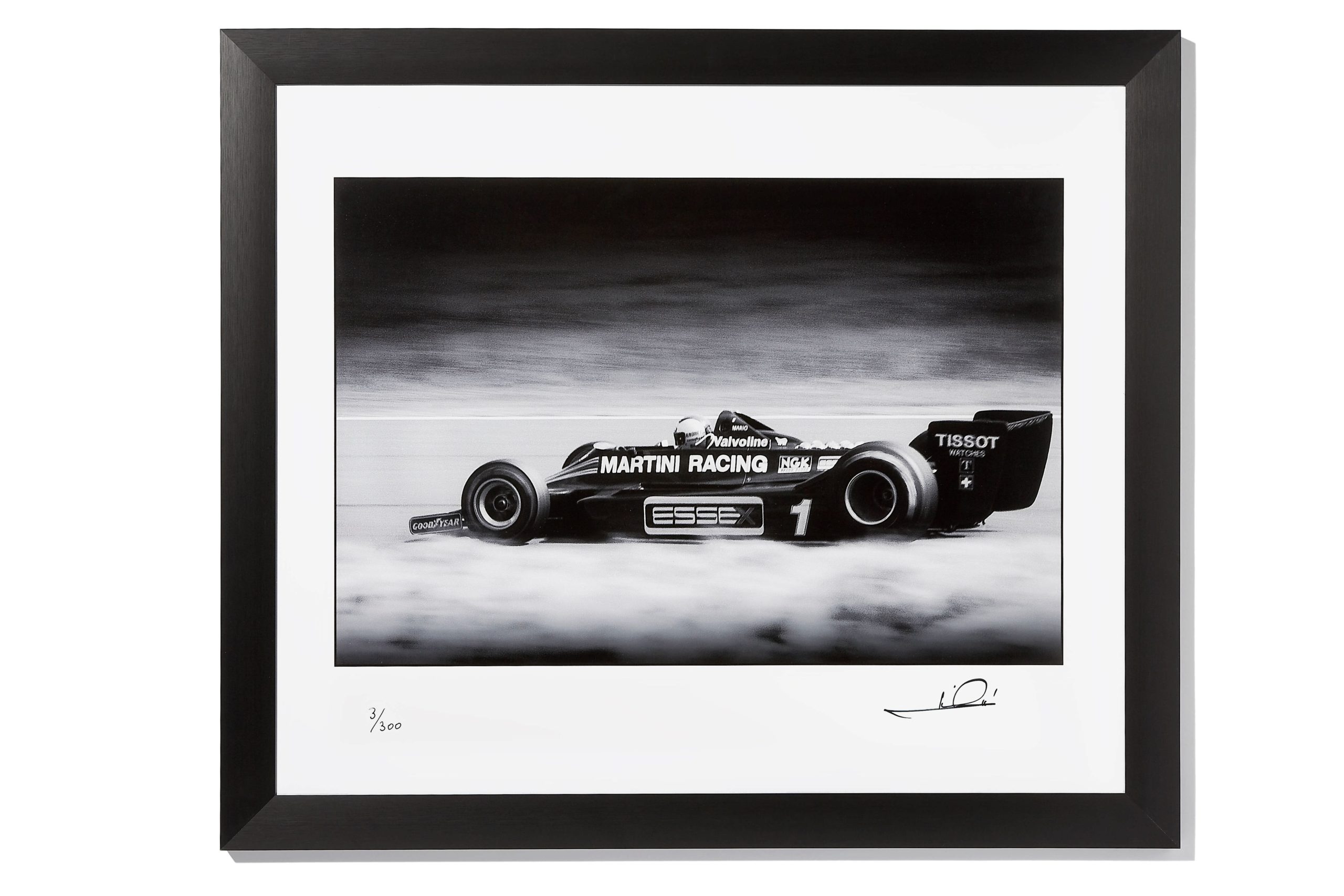