It was Stefan Johansson’s second race for Ferrari. At Imola, in front of grandstands of Tifosi. And he had just taken the race lead.

“I literally couldn’t hear the engine of the car,” he says in the latest Motor Sport podcast. “The roar of the crowd was so loud. That was all you could hear – a mind-blowing experience.

“It definitely lifts you. You’re in such a state of mind at that point, I wish you could dial into that anytime you needed.” 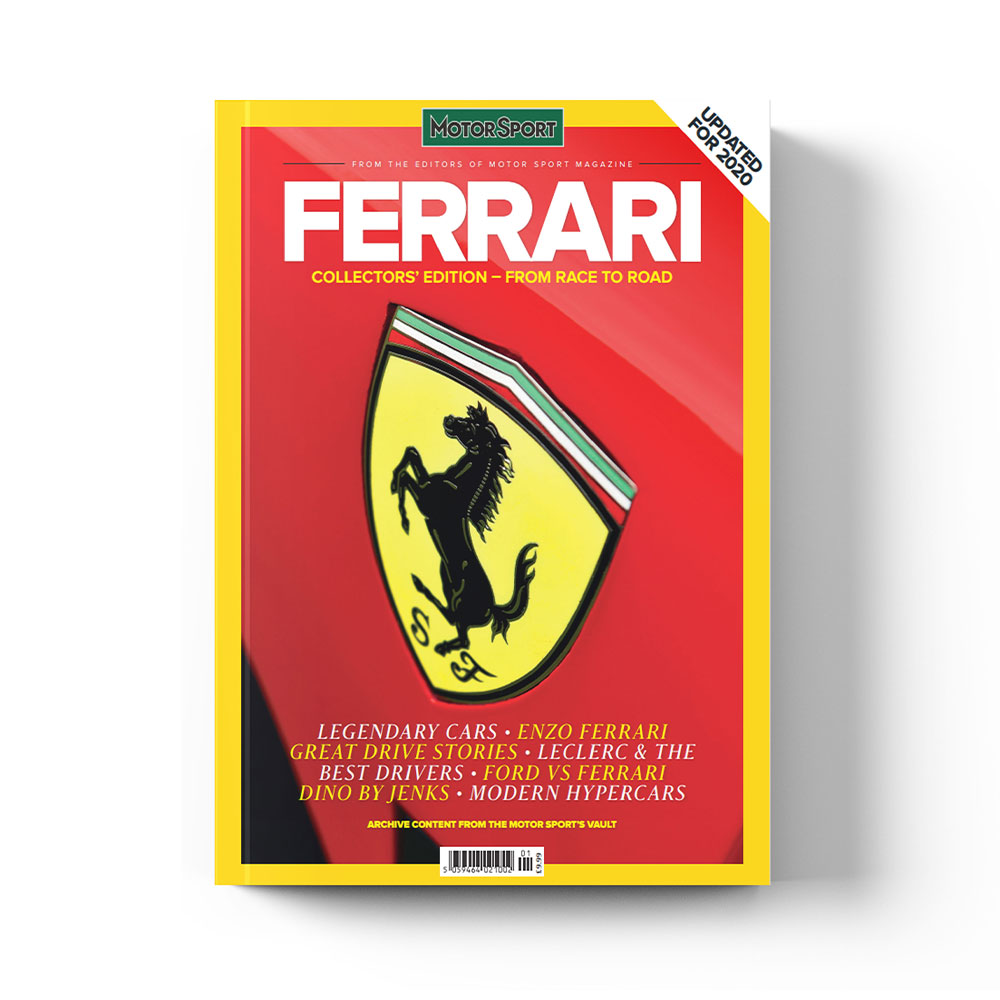 Johansson is the latest guest in our Driving for Ferrari podcast series, which offers an insight into the unique experience of driving for F1’s most famous team.

Sadly for the Swede, his Imola race lead lasted barely half a lap as he became one of several front-running drivers to run out of fuel in a famously farcical end to the 1985 San Marino Grand Prix.

He had joined Ferrari just two weeks earlier. In the podcast, he describes arriving at its Fiorano test track and getting goosebumps as he was led into Enzo Ferrari’s office past pictures of the team’s past champions. The founder asked him a single question, and then welcomed him to the Scuderia.

After five brief laps in the car, he was on a plane to his first race with Ferrari in Portugal.

Johansson talks about the contrast between the emotional climate at Ferrari, and the clinical operation that he would later find at McLaren; his vision for making Formula 1 more exciting; and his current career as an artist — including an exclusive preview of his latest artwork featuring Lewis Hamilton. 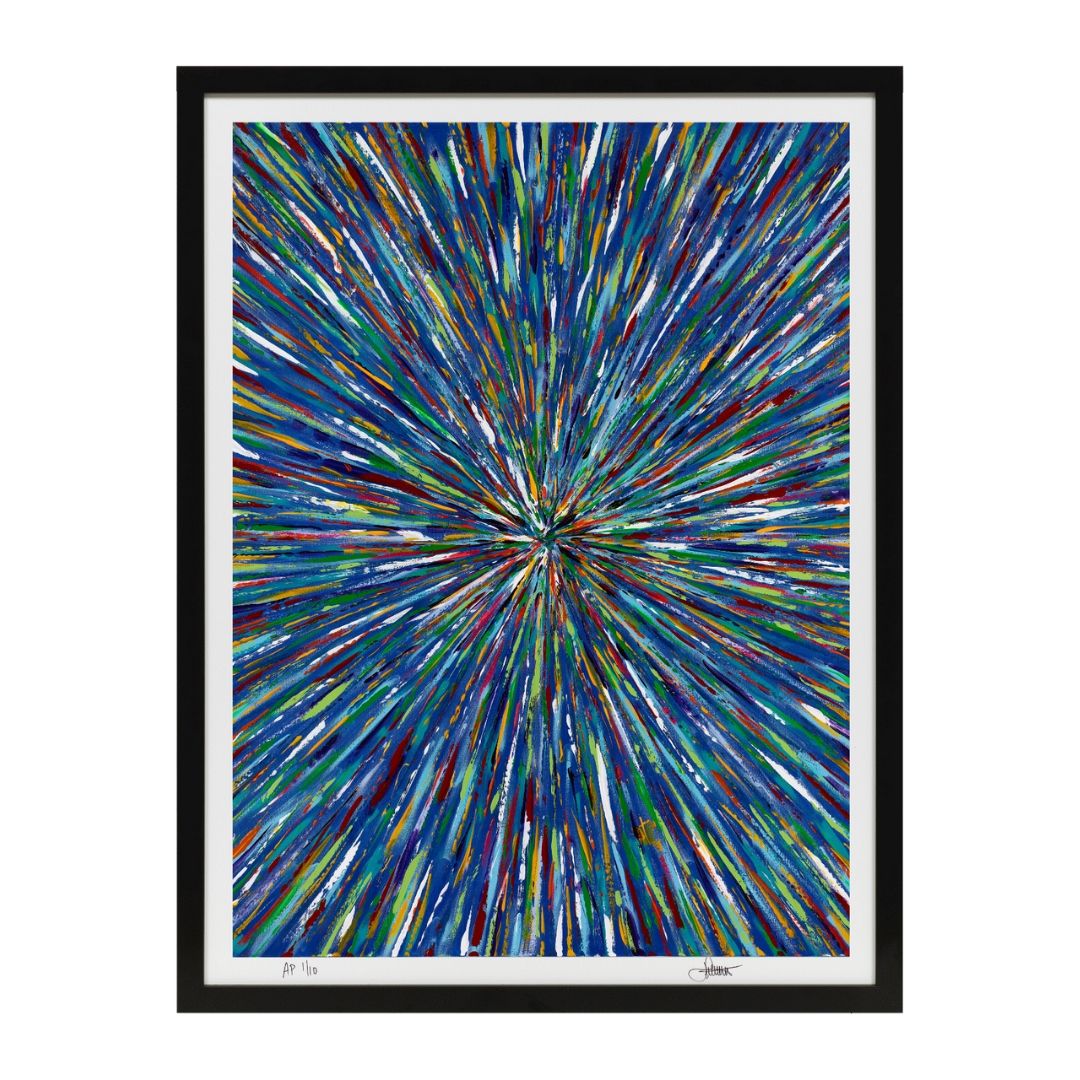 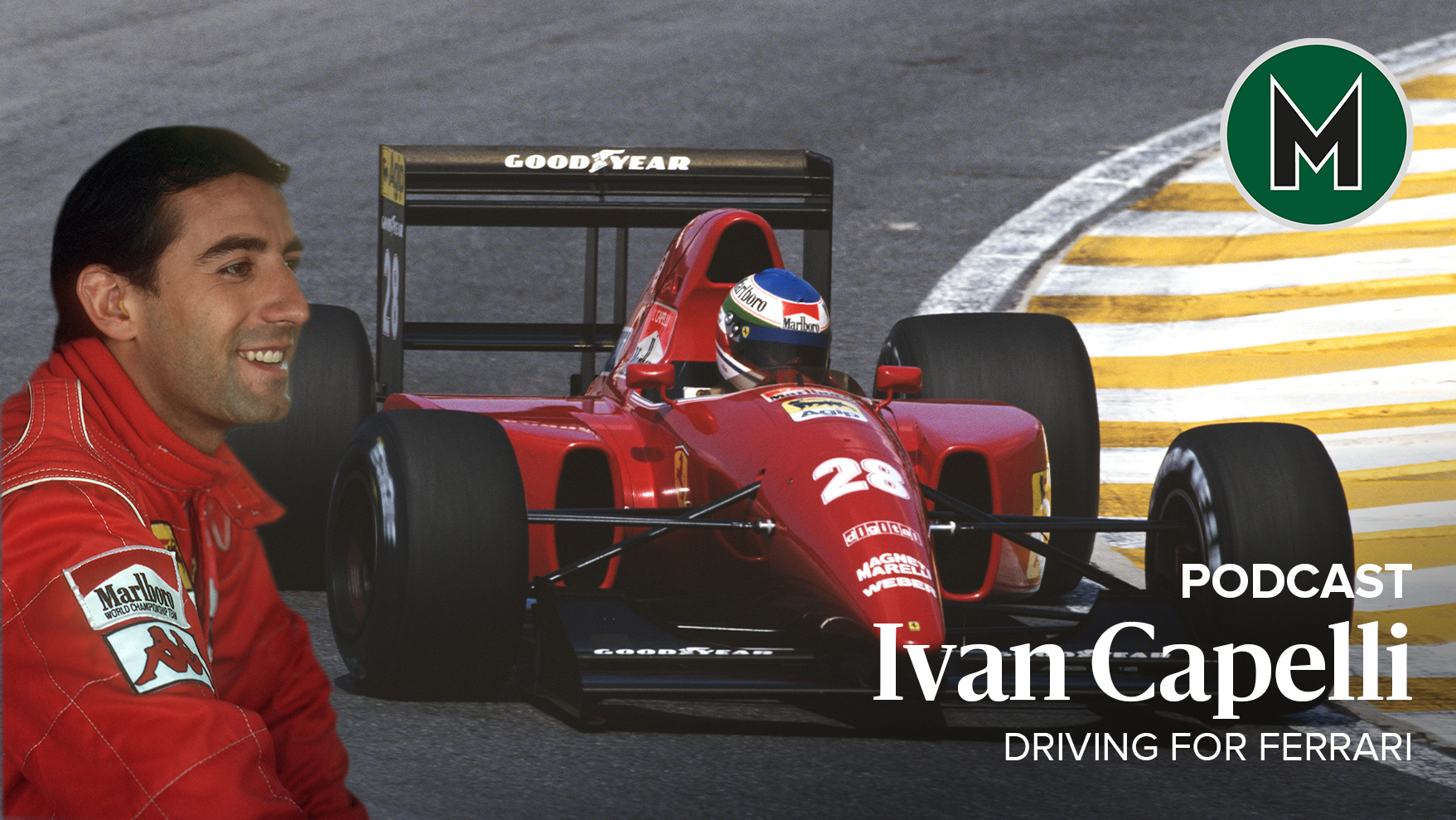 Ivan Capelli's big Formula 1 chance with Ferrari coincided with one of the worst cars that the team has ever produced. He tells the story of the 1992 season in the latest Motor Sport podcast 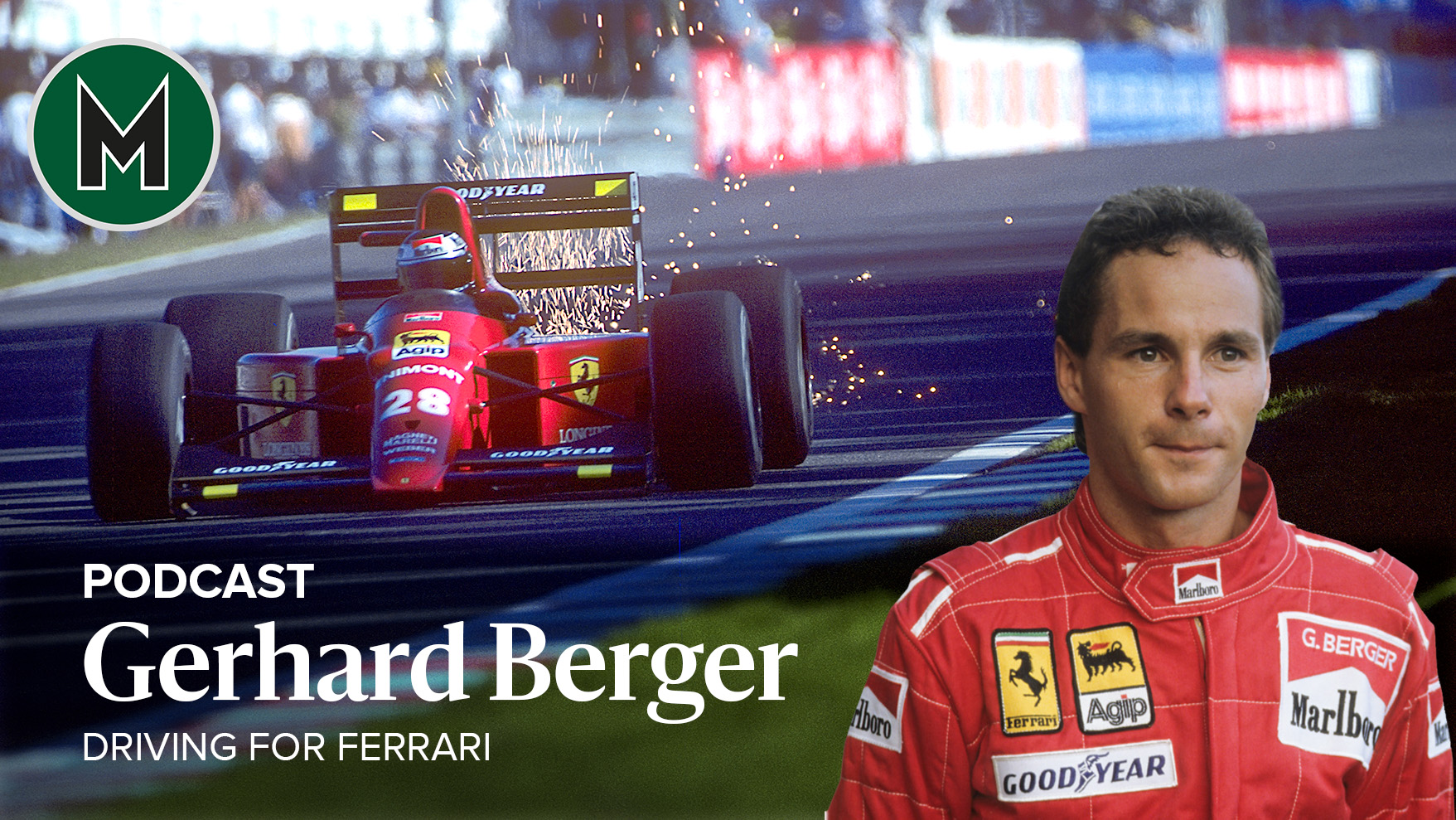 Gerhard Berger joins Motor Sport for the first in a new series of podcasts exploring what it takes to drive for Formula 1's most famous team. In two spells at…