The Monte Carlo rally saw in a new era for the WRC – but have the changes done the trick? 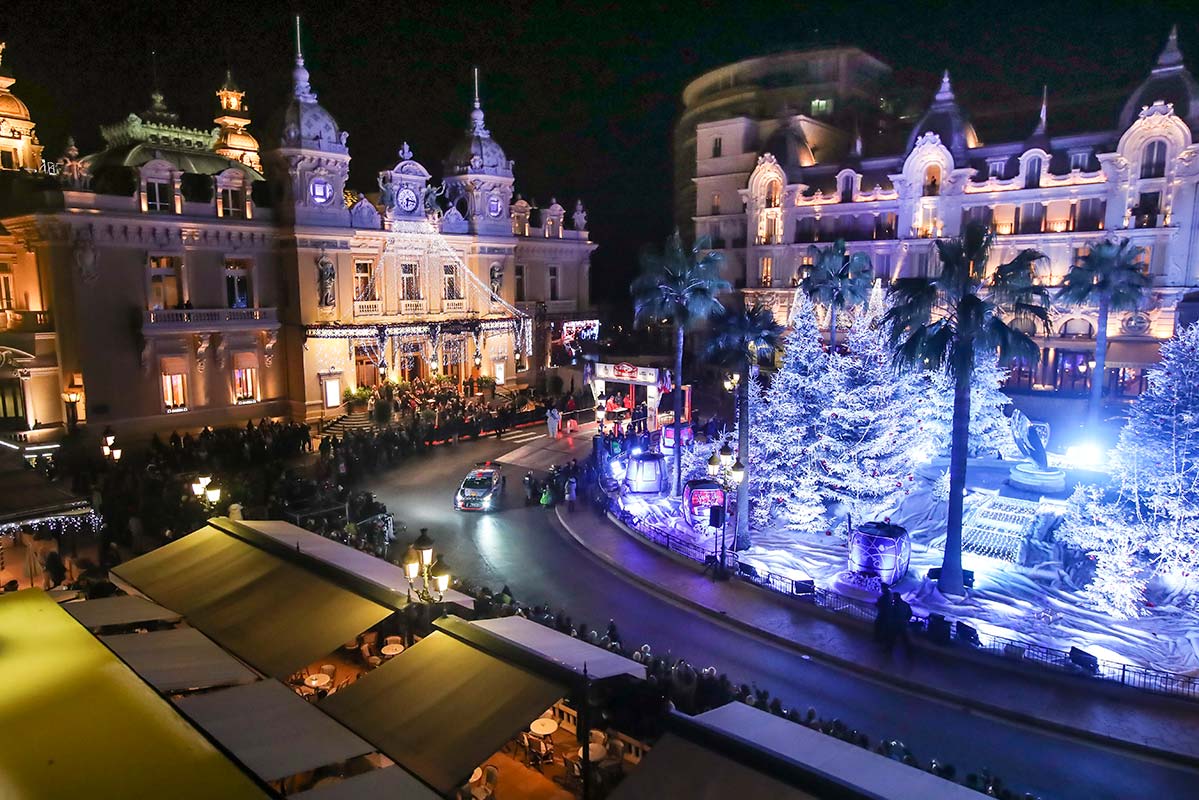 After years in the doldrums, this was the event that the rallying community hoped would signal the rebirth of the World Rally Championship. The 2017 cars delivered on visual drama – with aerodynamic addenda hiterhto unseen on any type of racing or rally car. They were almost as dramatic standing still in the service areas as they were on the stages.

Much of the attention was focused on dominant driver Sébastien Ogier, who found himself out of a drive when Volkswagen suddenly pulled their rally programme at the end of 2016 following the Dieselgate controversy. New to M-Sport Ford, and with few testing miles under his belt, Ogier was on the back foot – but few discounted the Frenchman.

It was a surprise then when Belgian Thierry Neuville’s Hyundai dominated until the final stage on Saturday – when he crashed out. At the time he was 51 seconds ahead of Ogier’s Ford.

Ogier went on to win, with Jari-Matti Latvala taking second on Toyota’s return to rallying and Ott Tänak making it two M-Sport Fords on the podium with third place.

It was an intriguing rally to watch. On the positive side, to see four manufacturers go head-to-head is exactly what the championship needs – and the pace of the Hyundai in particular will give the established Ford and Citroën teams a real headache. Toyota should be satisfied with second, despite attrition bumping their new Yaris up the order towards the end.

On the negative side, much of the talk beforehand centred around the pace of the new WRC cars, and while there were glimpses – particular on corner exit – the slippery conditions disguised the true pace of the cars. Speaking to the true bobble-hatters on stage, the assessment is that the cars will only look dramatically faster on the all-tarmac events of Germany and Corsica.

Curiously, the cars didn’t look particularly ‘expressive’ on the stages either, despite the icy conditions. Lurid slides and drivers wrestling with oversteer was not evident. Indeed WRC legend and boss of Toyota’s new rally programme, Tommi Makinen, told me that the cars are at their fastest when they are understeering gently. This probably explains why so many people waited around on the stages to see the considerably slower, but more entertaining, rear wheel drive Abarth 124 Spider and Porsche 911 GT3 slither past.