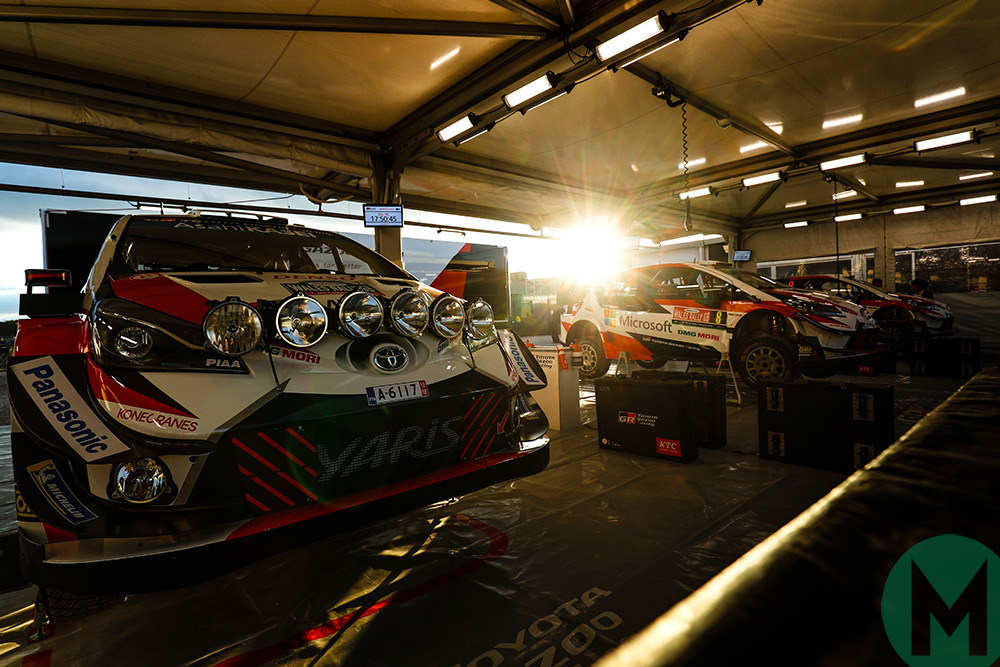 Motor sport loves its heroes, especially if they’re perceived to be fast but flawed.

That’s why I was hugely disappointed when Citroën dumped Kris Meeke in such an unbecoming manner, but also why I’m thrilled he is back in a full-time WRC seat for 2019.

Tommi Mäkinen’s decision to recruit Meeke to the Toyota Gazoo Racing World Rally Team is hugely exciting – not only because it’s a mark of Mäkinen’s confidence in Meeke’s ability, but also the legendary Finn’s willingness to back a driver who has endured more than his fair share of setbacks.

How big a risk is Meeke’s appointment? Too big for most, clearly, but we should not forget that he is a five-time rally winner at the highest level, including Corsica and Rally Finland – two of the toughest and most iconic rallies on the WRC calendar. Triumphing over the flat-out yumps of the latter surely counts for a great deal when your team boss is a Finn.

Sentimentality is a rare commodity in world championship motor sport, but I’d like to think the fact Meeke’s mentor was Colin McRae also played some part in influencing Mäkinen’s decision. Not least because Mäkinen knows what it was to be left slack-jawed by McRae’s mercurial talent. That Meeke shares that ability to find something extra, has blistering speed on all surfaces and connects with the fans in a way few current drivers can will surely not have gone unnoticed.

When you support a driver like Kris there’s always an element of emotional jeopardy. The win-or-bust reputation isn’t without basis, but a talent such as his is too great to be denied one last chance. That’s why he’s so exciting and, I suspect, why Tommi Mäkinen has given him the biggest opportunity of his career.

The prospect of seeing him flourish is just too tantalising to resist.