Simply finishing the 2020 Dakar will be an achievement, says Fernando Alonso, as he joins Toyota’s four-car team 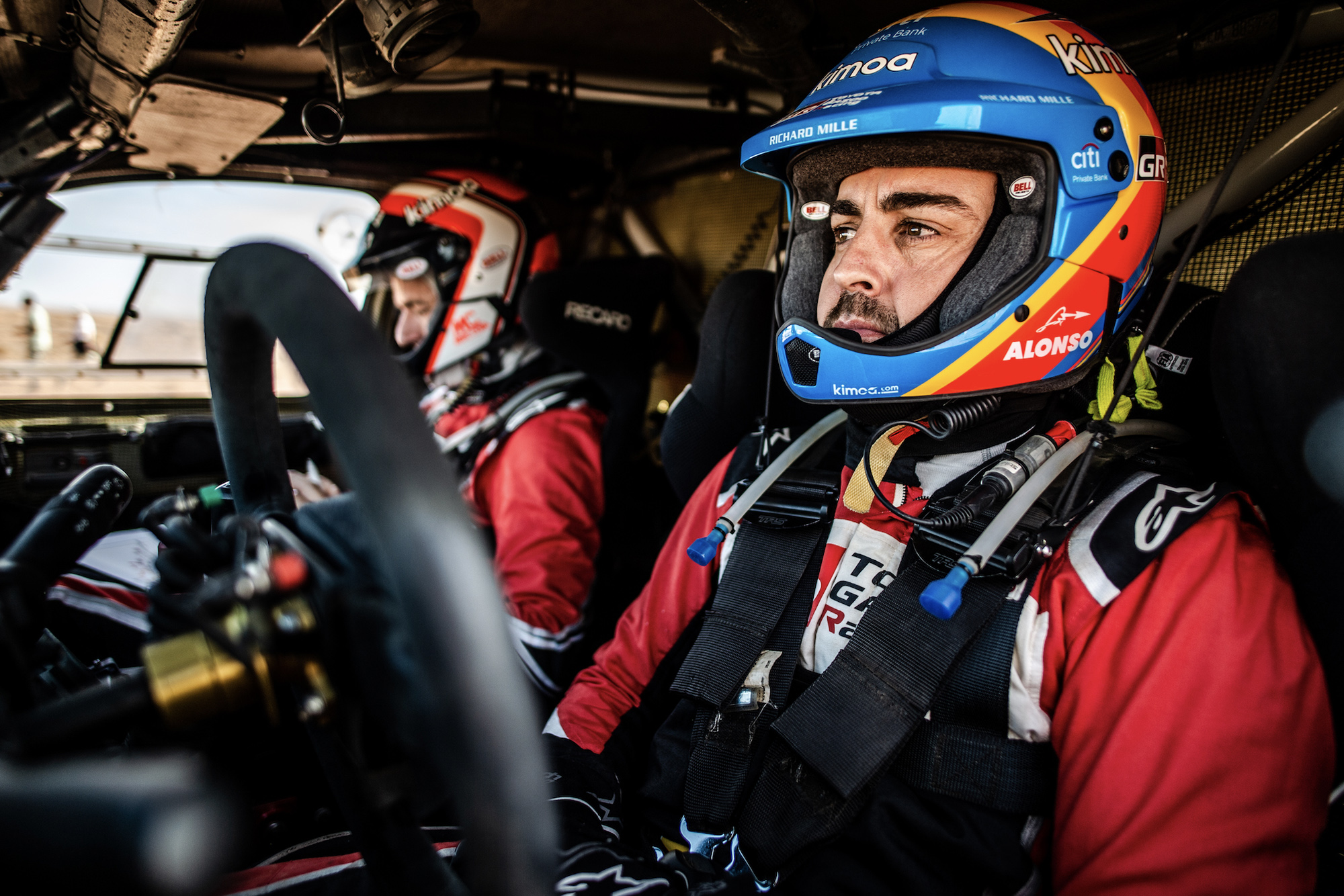 Alonso during preparation for the 2020 Dakar Photo: Toyota

Fernando Alonso has confirmed that he will compete in next January’s Dakar Rally, joining Toyota for the 12-day, 5,600-mile event.

The two-time F1 World Champion and said that he hoped to be a more “complete” driver by taking part and wanted to get to the finish of the gruelling rally, which typically sees more than half of the entrants drop out.

Since retiring from Formula 1 at the end of 2018, Alonso has won the Le Mans 24 Hours for the second time, secured a World Endurance Championship title and returned to compete in the Indy 500, an attempt that became best-known for the failings of his Mclaren entry. That was in the first half of 2019. Then he moved on to Dakar preparations.

“I think you are always in a process to be a better and better driver,” he said. “I try to be more complete every day and try to target, let’s say, impossible goals and then try to make them possible you know.

“Dakar will be nice to attempt because it’s not a race of maximum performance, it’s a race of adventure, a race of navigation.” 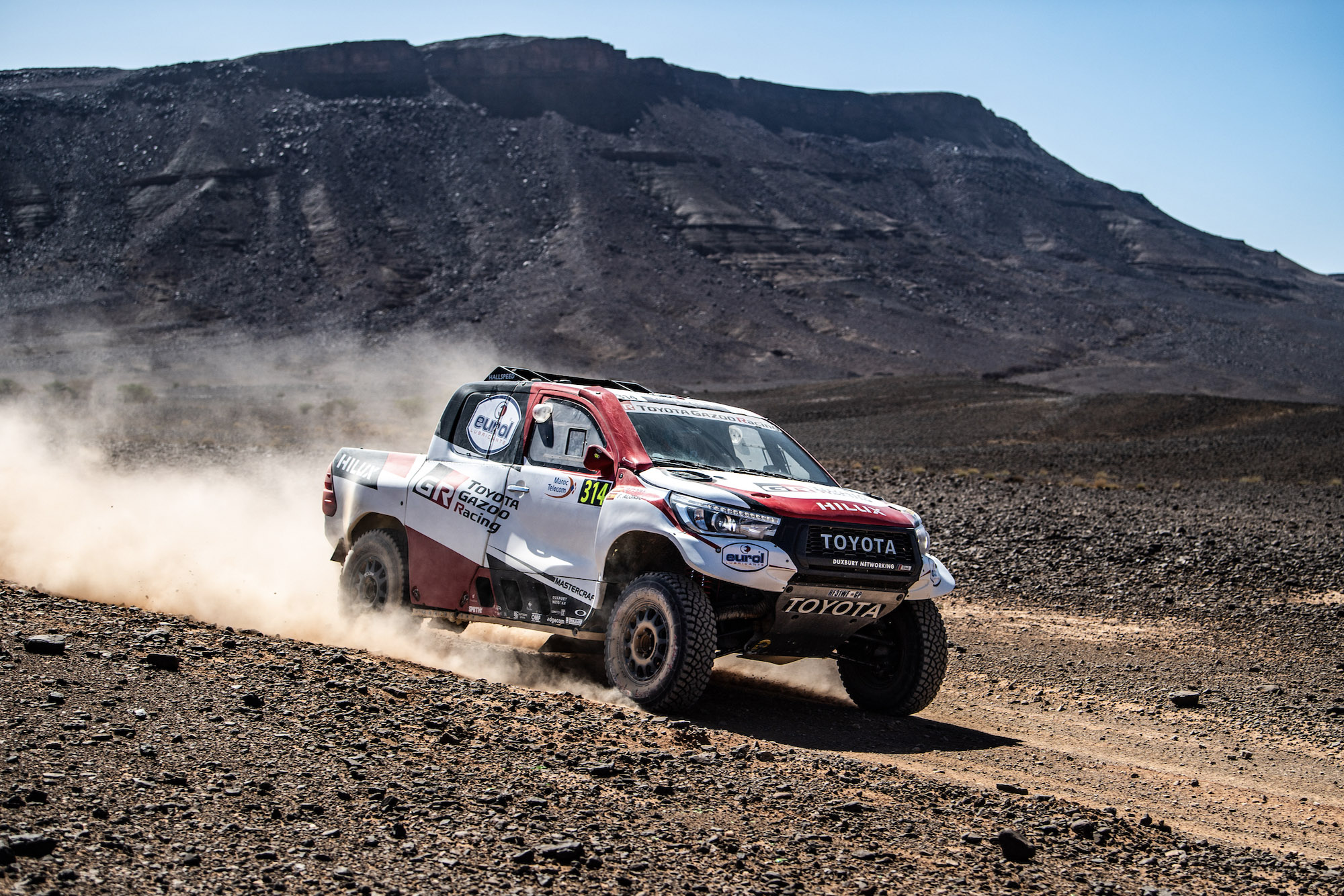 Alonso has been preparing for the event since August, with desert testing and two rally raid competitions in South Africa and Morocco proving a steep learning curve to a driver who has spent his career on tarmac.

Unmade roads, sand dunes and mountain ranges form the Dakar route, and the Spaniard has suffered punctures, breakdowns, as well as a rollover in the build-up to the race.

He’s had to learn how to change suspension parts and driveshafts, and to cope with the stages that last an entire morning.

“You are two meters high so forget about your feelings of Formula 1!”

“It’s a very long rally,” he said. I’ve never done such a long period of racing so I need to see how I manage that as well, physically and mentally.

“There are stages that are over five hours or six hours and in this type of racing you don’t have time to relax.

“At the race tracks you have always the straights, you are repeating the same circuits. Here, everything is new. Every kilometre is new every day so you cannot blink sometimes… mentally it’s very demanding.”

Accompanying Alonso will be co-driver Marc Coma, who is also a Dakar novice, but only on four wheels. The fellow Spaniard has won the event five times in the motorbike class. 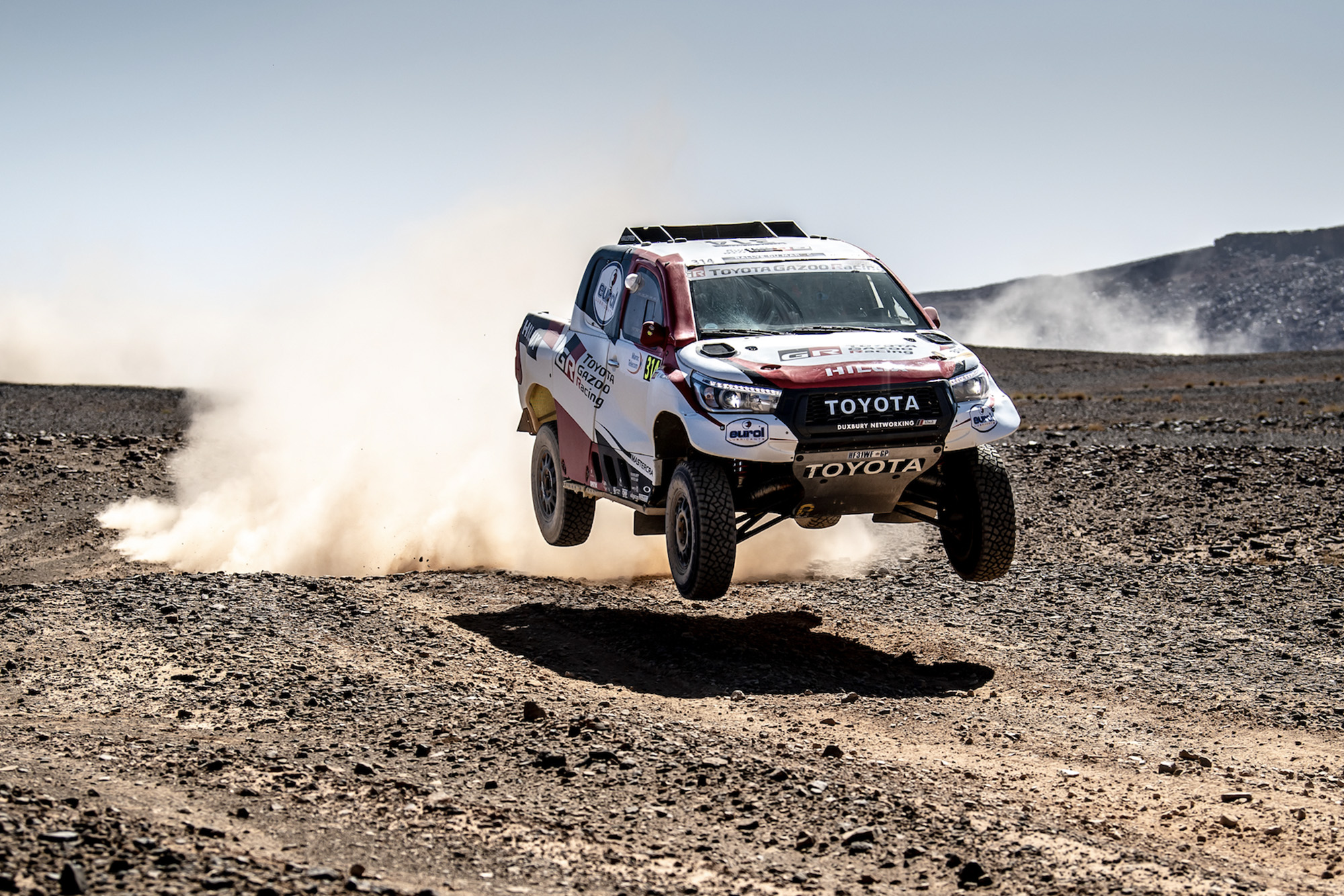 Alonso was initially wary of damaging the car Photo: Toyota

They will be competing in a Toyota Hilux rally raid car, powered by a five-litre, mid-mounted V8, which is a development of the 2019 Dakar-winning car. But despite its proven pedigree, Alonso said that he initially struggled to get the most out of it.

“I remember Namibia, first rally, we had the first jump out of the service and it was 30-40 centimetres and I couldn’t cross that jump because I was scared to break the car,” he said.  “Now if we look back, we go meters and meters of jumps, it’s funny to see how much we’ve progressed in such a short time.

“I feel obviously a lot of roll in the car and a lot of movement in the high-speed corners but always the answer is these are a two-ton car. You are two meters high so forget about your feelings of Formula 1!”

Alonso will be part of a four-car Toyota entry to the 2020 Dakar, which begins on January 20 in Riyadh, Saudi Arabia. The line-up includes three-time Dakar winner, Nasser Al-Attiyah, the 2009 victor, Giniel de Villiers and 2011 Rally of Morocco winner, Bernhard Ten Brinke.

His team-mates have assisted with his car’s set-up, but Alonso said that there were plenty of lessons that he had to learn the hard way, with the path to the Dakar far from smooth. 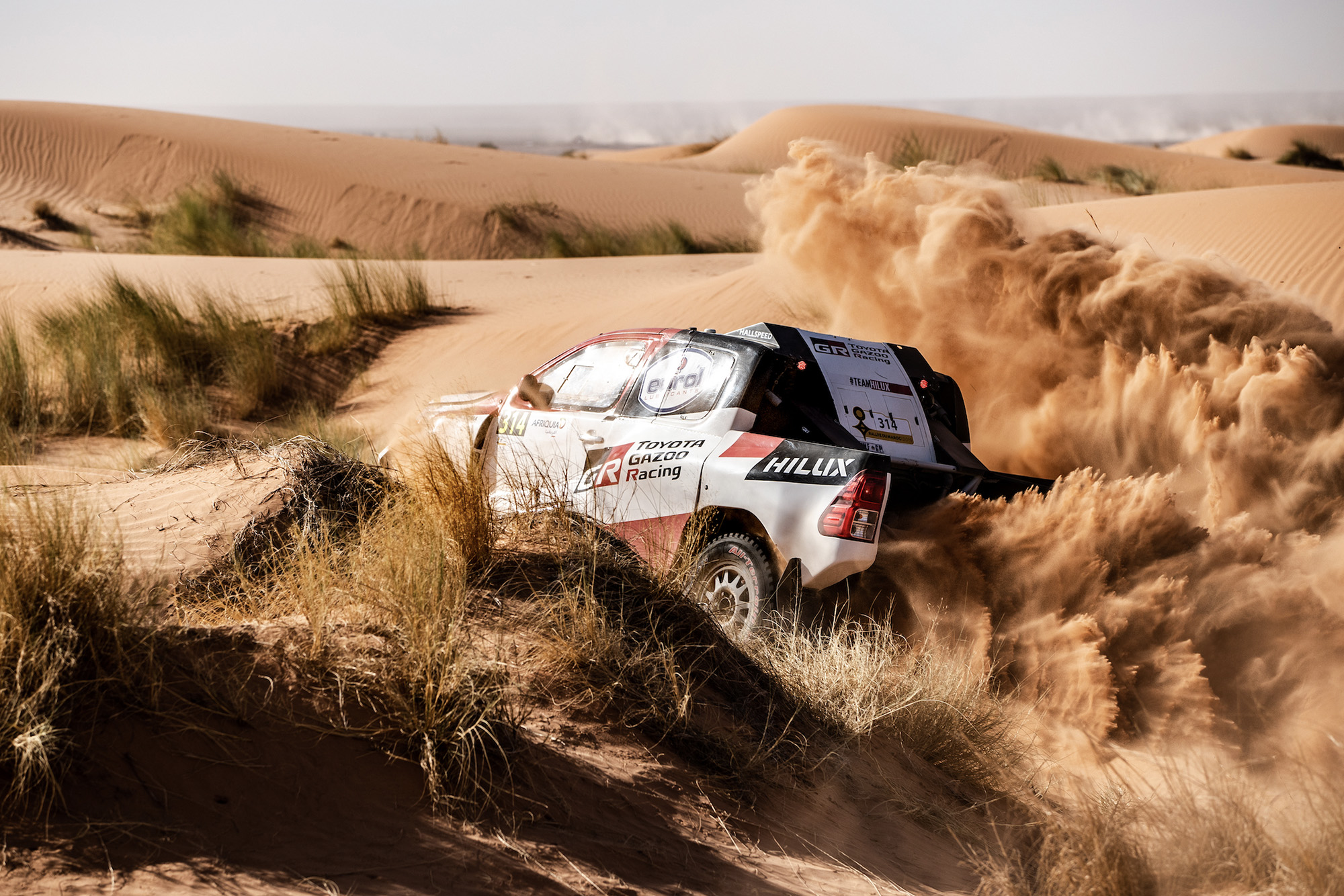 In his first competitive event, a rally raid in South Africa, he rolled the car in the opening stage and broke the windscreen. The following stage, a bird hit the windscreen, breaking the glass again.

In his second rally raid in Morocco, Alonso and Coma suffered two punctures and a broken wheel rim on the first day. They then retired on the second after hitting an unmarked ditch and damaging the suspension.

“It was important for me to experience Morocco, to go through some difficulties,” said Alonso. “The team prepared a list of things that I need to go through. Between South Africa – when we rolled over ‚ Morocco when we broke the car and we had the punctures – running in the dust and behind cars — we are completing that list… The rollover was not on the list!”

He’s also been learning car maintenance: with no slick F1 pit crew in support, Alonso and Coma will have to repair damage themselves.

“We had to change the front suspension, rear suspension, driveshafts: all these things that may happen in the stage,” said Alonso. “It’s very new for me, I’m very slow! Compared to my standards when you change the tyres in three seconds and now you change the suspension in half an hour, it takes very long for me.”

The Spaniard will continue to test ahead of January’s Dakar but despite the intensive programme, he says that he’s realistic about his chances, particularly when he sees his seasoned colleagues.

“Here I have some of the best drivers with Nasser and with Ten Brinke and with Marc alongside,” he said. I try to make the 20 years experience they have in six months and compress everything. Impossible on paper but let’s see in January.