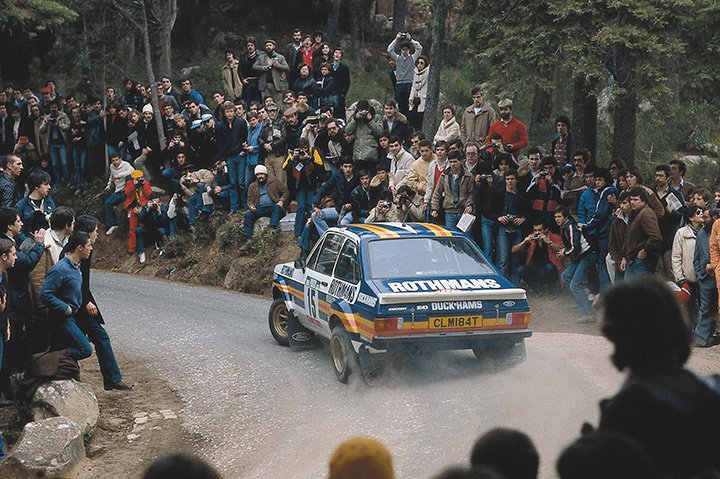 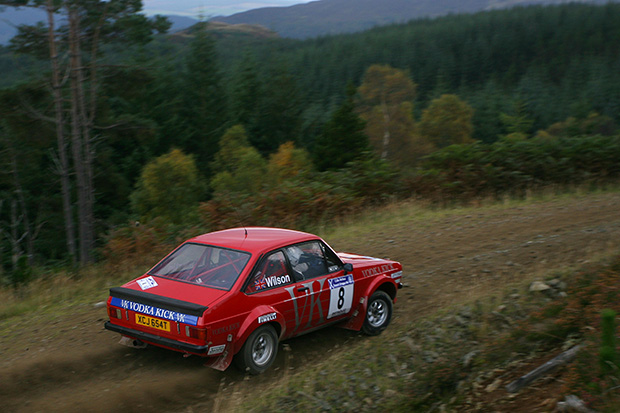 It was versatile, so easy to maintain and run but, most importantly, it was just an absolute pleasure to drive. The sensation and the feeling that you got through the steering wheel was something else and then there was the noise from that two-litre engine. I’m still passionate about that car today and I don’t think in 30 years there’s been a rally car that sounds as good when being driven properly: there was no better music.

I think I’m the only person in the world to have driven every single model of World Rally Championship Escort, from the 1300 right up until the last World Rally Car.

The first ex-factory car that I got from Boreham was a Billy Coleman car, with which I won the national championship, so that obviously meant a great deal to me. And then we built up a car at M-Sport to win the Roger Albert Clark Rally in 2008.

We finished it on the morning of the start and did the rally with no shakedown or anything like that, which you could never do with a modern car. There was just the knowledge from my guys and me in terms of what needed to be done to the car – it helps that it’s such an easy car to drive. In fact, I still don’t know why I had so many accidents in Mk2 Escorts. Maybe I was more on the limit in those days.

From the Archive: “The Welsh International rally” by Gerry Phillips (June 1978) 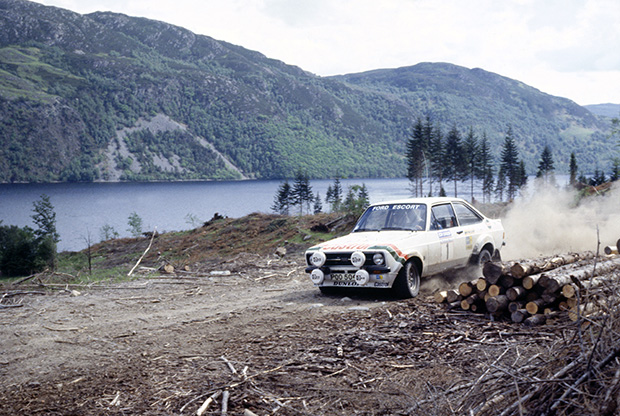 We have already written in this issue of Motor Sport (page 811) of the exciting, well-matched duel in Portugal between Hannu Mikkola (Ford Escort RS) and Markku Alen (Fiat 131 Abarth), resolved on the very last special stage when Mikkola lost his slender lead by collecting a puncture. Just three weeks later in Wales, Mikkola set the balance level again by comfortably winning the International Welsh Rally with his regular partner Arne Hertz. Alen was in second place for a while, but in the second half Roger Clark and Jim Porter got their Escort ahead of him and pushed the Fiat driver down to third place.

Two young drivers deserve to be singled out, Graham Elsmore and Malcolm Wilson, both driving Ford Escorts. Their performances, coupled with their past achievements, indicate that more success could be in store for them. Unfortunately, neither appeared in the finishers’ list of the Welsh Rally, Wilson having his clutch disintegrate with considerable force and Elsmore being disqualified (he would have been fourth) by the stewards for indulging in servicing at a place other than one of the specified areas. He suffered a broken gearbox shaft on the startline of a special stage, pushed his car back out of the way and later had the gearbox changed when his service car arrived.