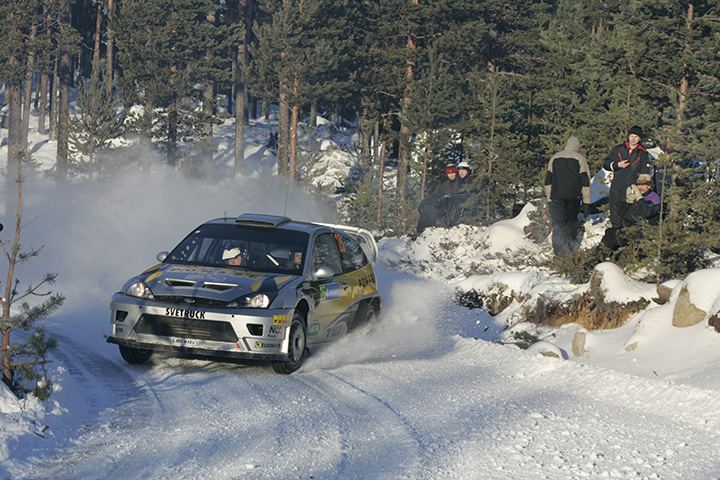 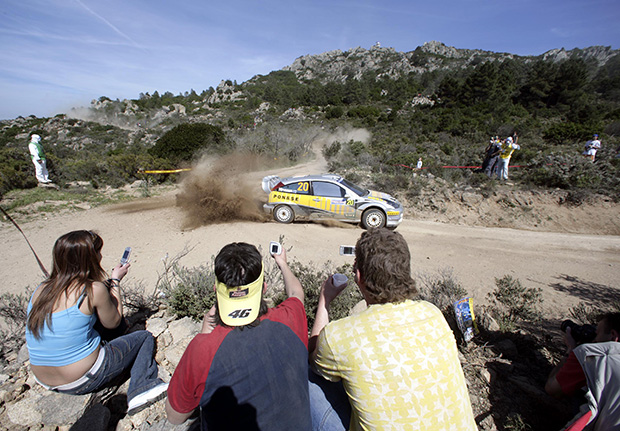 The Mk2 Escort with the BDA engine was awesome, fantastic to drive, but then the 2005 Focus with those active differentials was amazing. If we had that car with this year’s suspension and the tyres we had at the time, then it would be the perfect rally car.

We could go so fast in that car and I remember once in Greece, in 2005, when I was a privateer. We did really well in that rally. At some places I didn’t realise that we’d already gone through the corners – it was just amazing how it could work.

But after 2005 we started to reduce the technology and we no longer had so many options to change things like the differentials from inside the car. 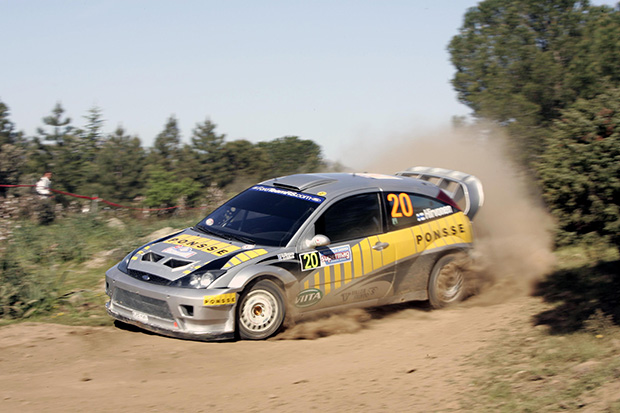 M-Sport’s biggest customer has been Ford, for whom Wilson has run rally teams since 1997. However Ford withdrew its ‘manufacturer support’ from the WRC in 2013 and M-Sport goes into a new season with two ‘independent’ teams, one led by Robert Kubica, and a second squad for Mikko Hirvonen and Elfyn Evans. Both teams run the Fiesta RS WRC against strong opposition from Volkswagen and Citroën.

After Rally Sweden Jari-Matti Latvala tops the table for Volkswagen ahead of team-mate Sébastien Ogier and Citroën’s Mads Østberg while both Hirvonen and Evans have points on the board. Kubica has shown spectacular speed – although mistakes that he describes as “a little bit crazy” have kept him out of the points thus far.

“We have to face facts,” says Wilson, ever the pragmatist, “Sébastien Ogier is going to be the favourite at every rally – but with Robert on board and Mikko back in the team we have an incredibly strong driver line-up. I’m just so impressed by the way Robert works, the hours he puts in, the attention to detail, he’s a top sportsman and he can win a rally this year. He will be a great mentor for Elfyn and – if we can put pressure on the likes of Ogier – then we can capitalise on any mistakes and get the results.