Ari Vatanen recalls Pikes Peak, and why gravel is better than tarmac, with Joe Dunn, deputy editor of Motor Sport 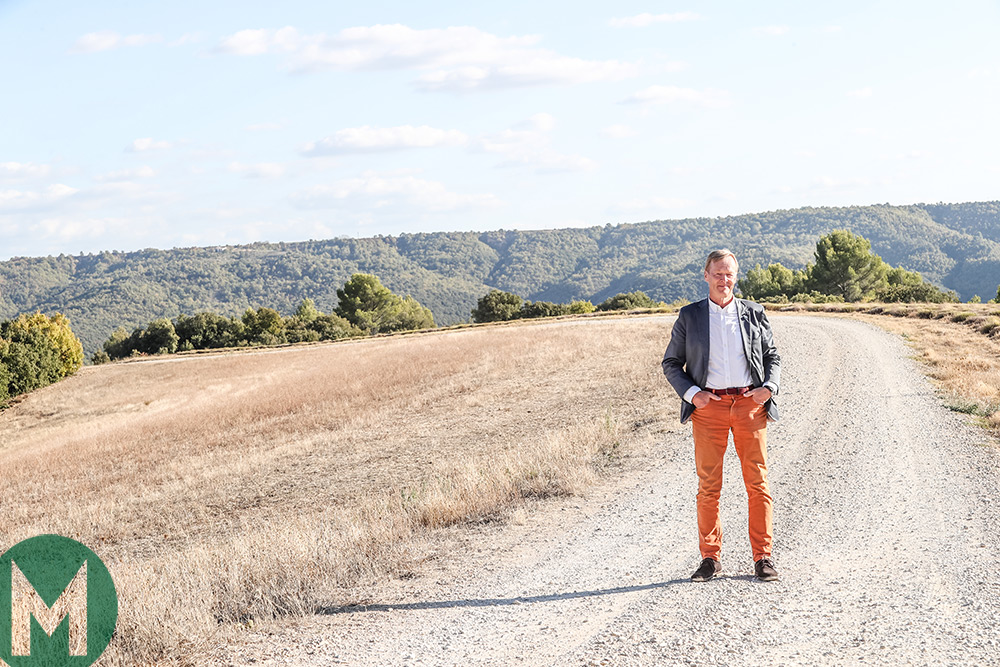 Even if you have seen it before – and many readers will have done – it is still hard to take your eyes off Climb Dance. The short film – just over 5 minutes long – shows Ari Vatanen, the Finnish rally driver who mastered Group B, as he powers his Peugeot 405 T16 up Pikes Peak en route to a new record time back in 1988.

Like all great films, there is always something new to see in it. But the genius of Climb Dance is its sparseness: there is no music and no talking heads. There is just Vatanen wrestling the wheel as he remorselessly ascends towards the sun. And like all great films there is a heart-in-the-mouth moment, somewhere near the halfway point: Vatanen taking his hand off the wheel and raising his arm to shield his eyes from the sun as he approaches yet another hairpin flat.

The moment is so familiar to me that I could barely believe it when Vatanen repeated the move earlier this month at the wheel of a somewhat less powerful car, with me in the passenger seat.

We were ascending a dirt track on the way to his favourite restaurant where we were to have lunch and I was to interview him about his barely believable career for Motor Sport.

I had driven to his farmhouse in Provence in a Fiat Tipo hire car and, after a tour of his home, when it came time to drive to the restaurant, I asked him to take the wheel. This was partly because he had told me he knew the way and partly because I knew it was up a dirt track and, well, who wouldn’t want to be driven by a former world rally champion, off-road, in a fully insured hire car?

“You need to get the seat close to the steering wheel so that your arms are bent so you can be strong with it when you turn it,” he said as he got behind the wheel of the Fiat. This boded well.

Once we turned off the Tarmac road and started climbing up the mountain track I asked if I could video him in homage to Climb Dance and he readily agreed. I am not going to pretend that Vatanen was driving flat out, or that the Tipo was a match for the 600bhp 405 T16 but neither was he dawdling.

Did he enjoy driving on Tarmac or dirt roads better? “We need salt in life and for the rally driver, gravel is the salt of life,” he shouted as we started our ascent. “You can improvise more, you can play more, you can have more fun, you can do more sliding. Life without sideways is monotonous.

“People say I was not particularly good on Tarmac but I had some good Tarmac events but of course I like sliding – look at Pikes Peak – you need to know how to be proactive, but sometimes you need to be reactive too. And of course you need to be spectacular, you need to give fun to yourself and your audience.”

As we slalomed up the mountain track, I really did start to feel like an extra in Climb Dance – the south of France doing a passable impression of Colorado. Vatanen was working the gearbox while answering my half-baked questions. Then he raised his arm in front of his face in mock exasperation and it mimicked almost perfectly the move he made all those years ago. This wasn’t the race to the clouds but to me, right then, it didn’t feel far off.

Did he still watch the film? “I am obliged to watch it because people show it to me,” he said. “Is that you Ari? They ask. Of course, I pinch myself and ask was it me or was it someone else.”

Now I know the feeling.