In the second part in our five-part Group B picture special we look at the Lancia Delta S4 – another car that Richard Heseltine and photographer Lyndon McNeill found in Teo Martin’s collection. Heseltine recently traveled to Spain to visit the 1980s Spanish hillclimb champion’s car collection which is housed in a spotless workshop. Among the 80 vehicles, which range from the rally cars to circuit and touring racers, were an Audi S1, the Delta you see here, an MG Metro 6R4, a Ford RS200 and a Peugeot 205 T16.

There’s a full Group B celebration in next month’s magazine in honour of the 30th anniversary of the era’s demise. 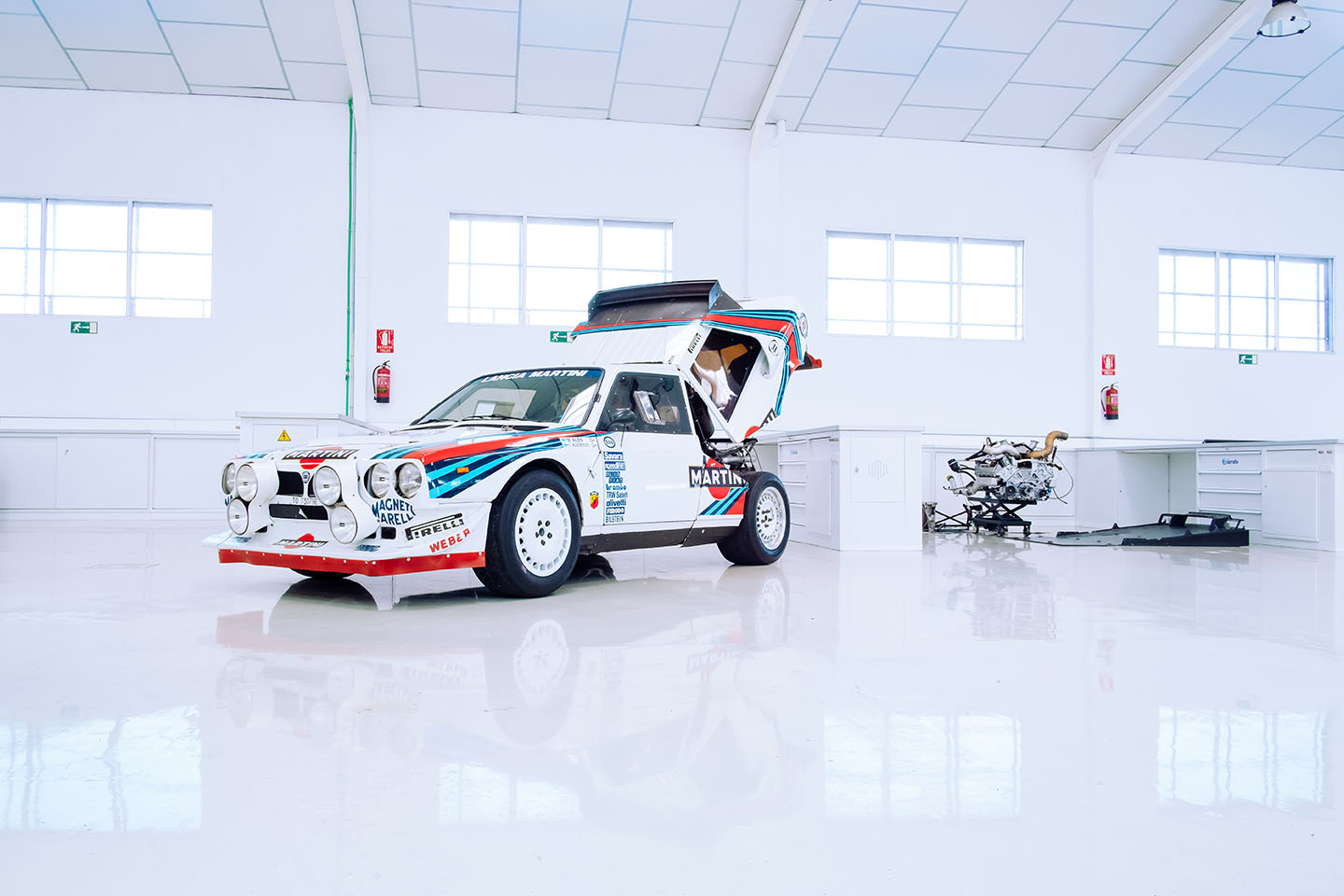 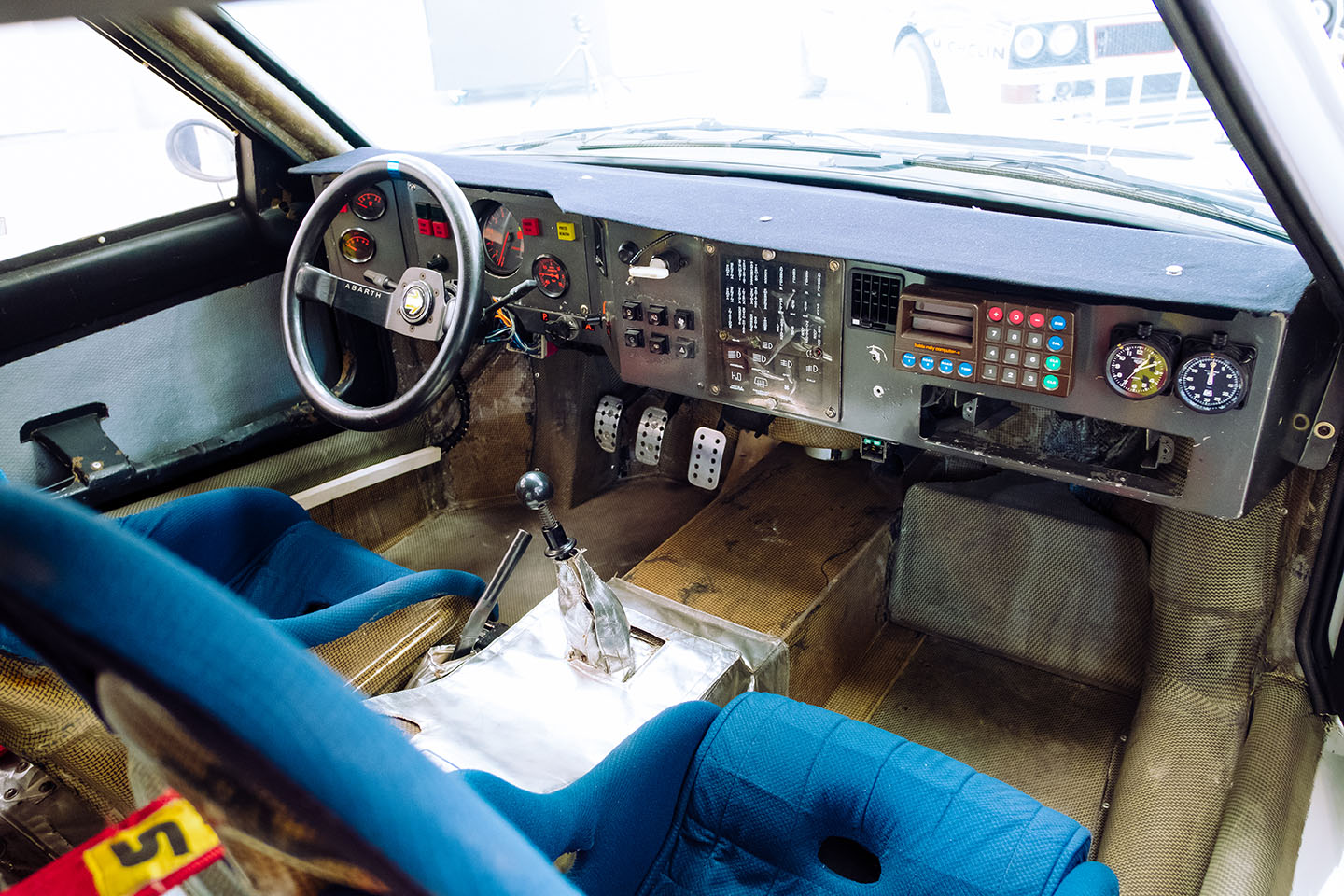 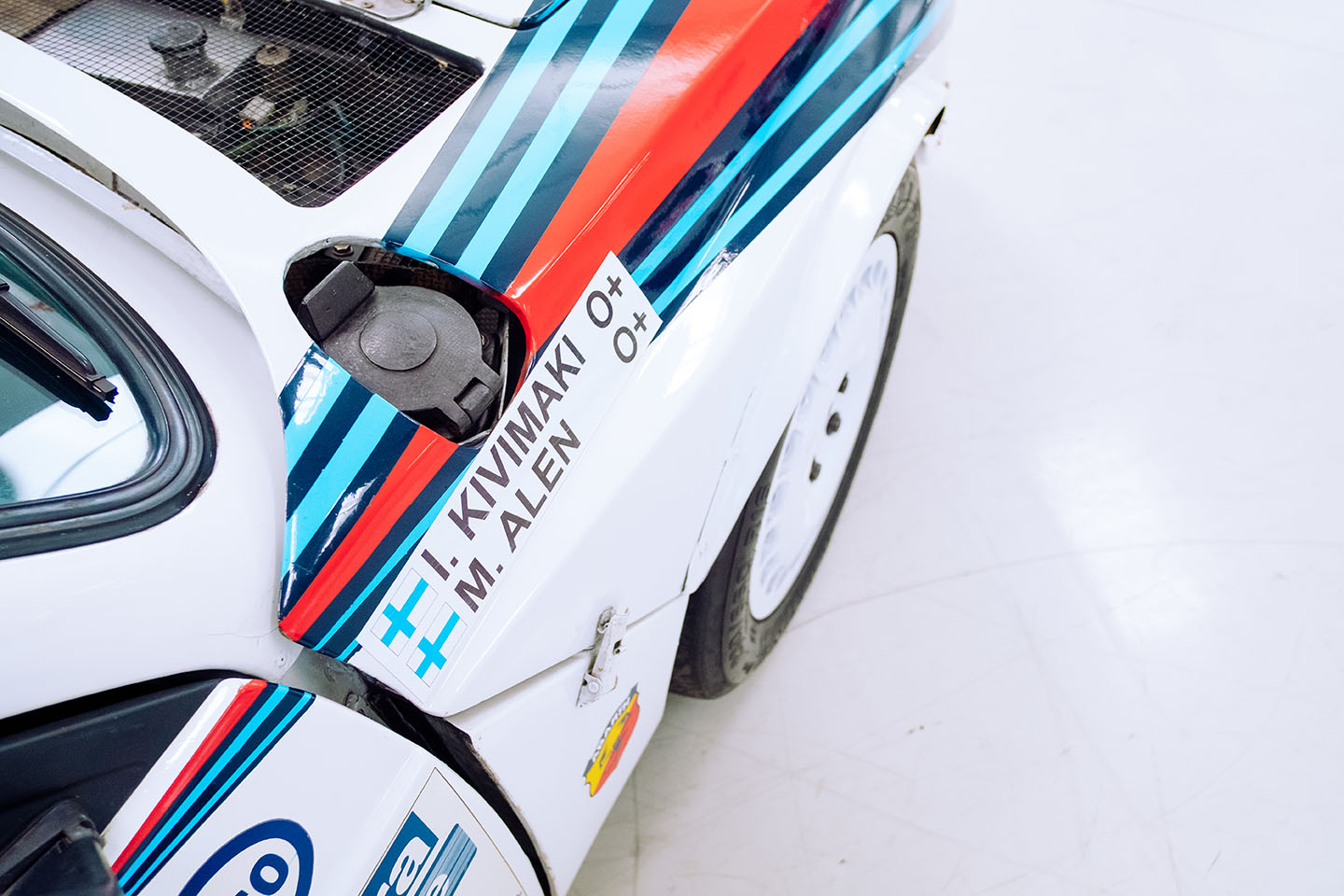 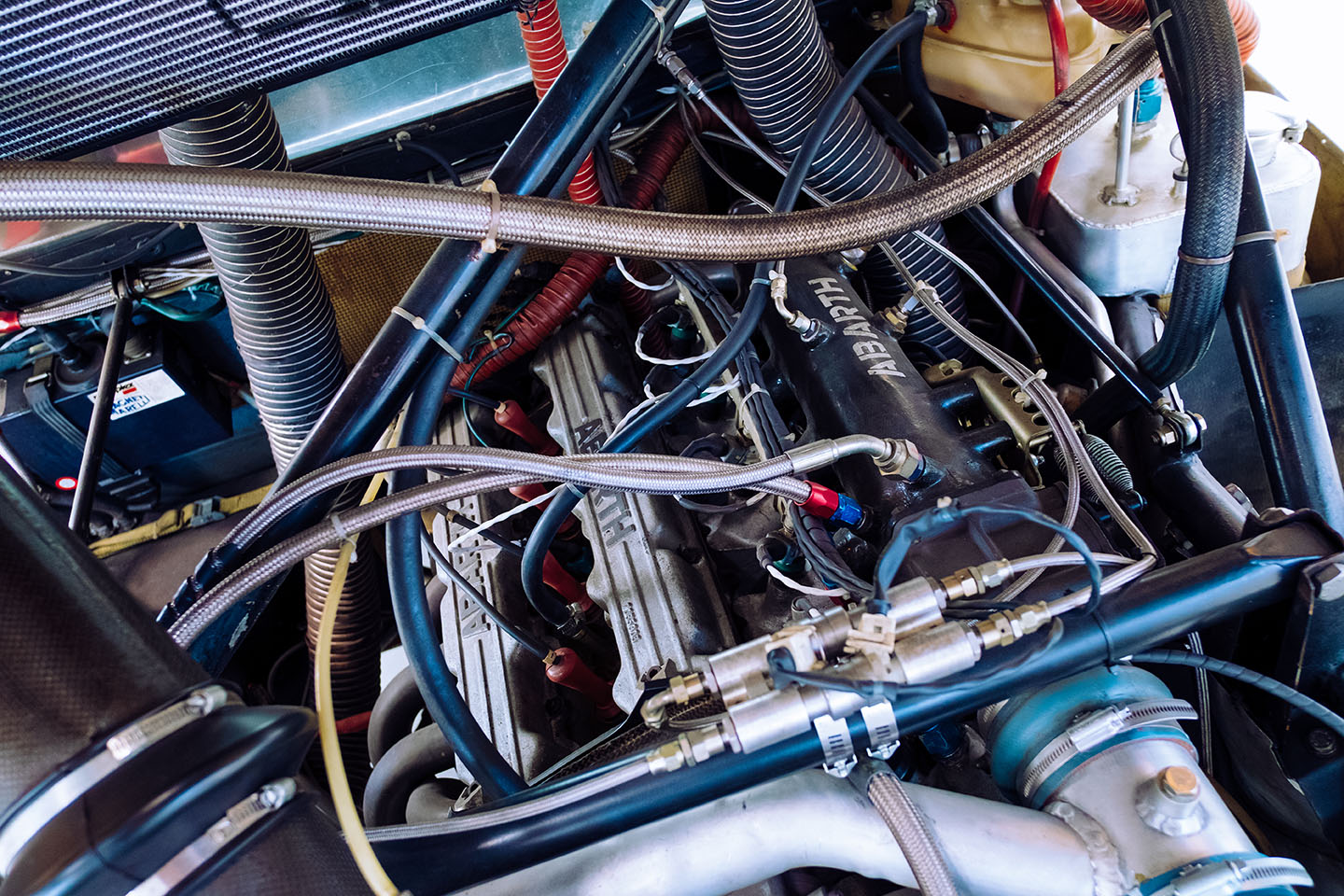 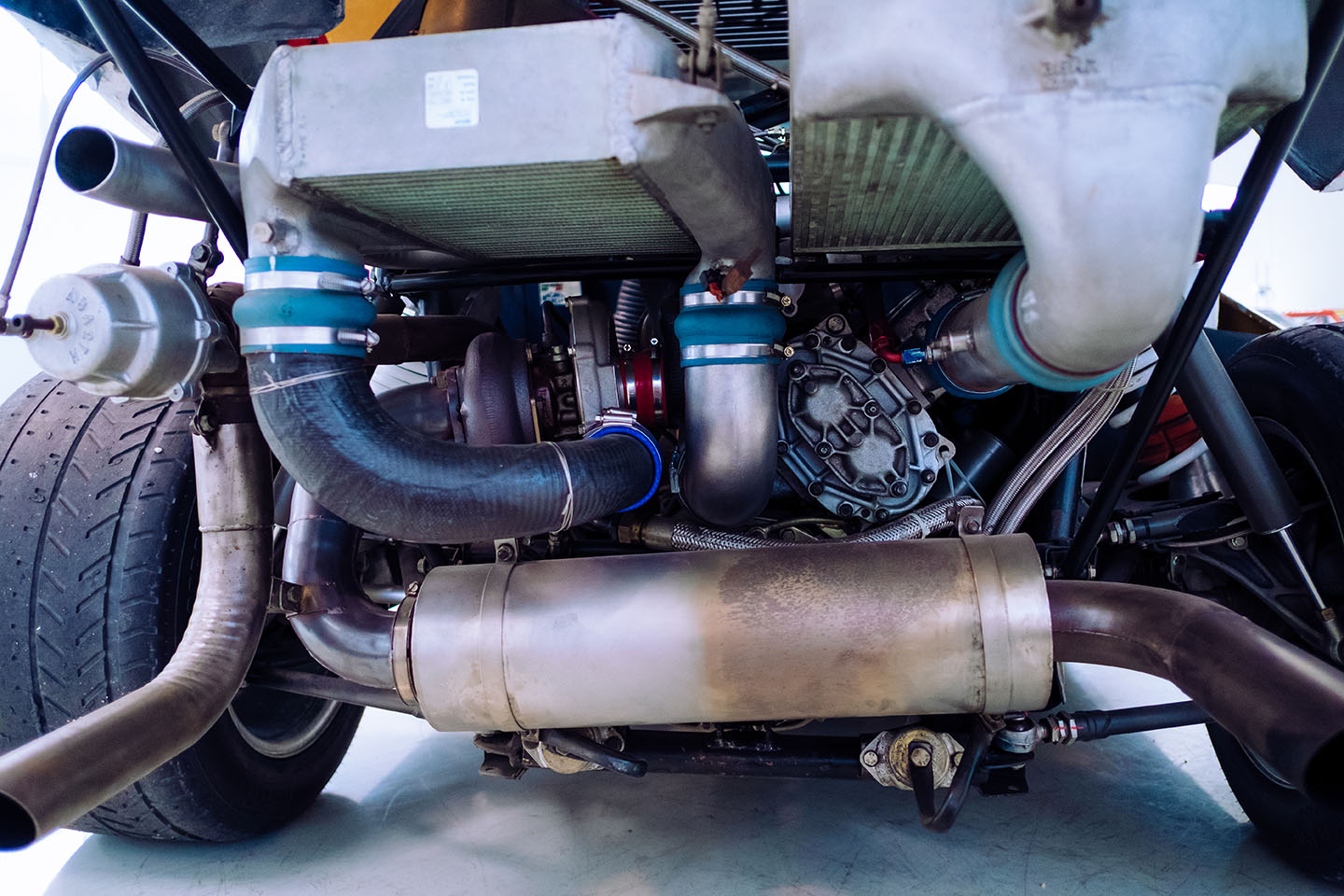 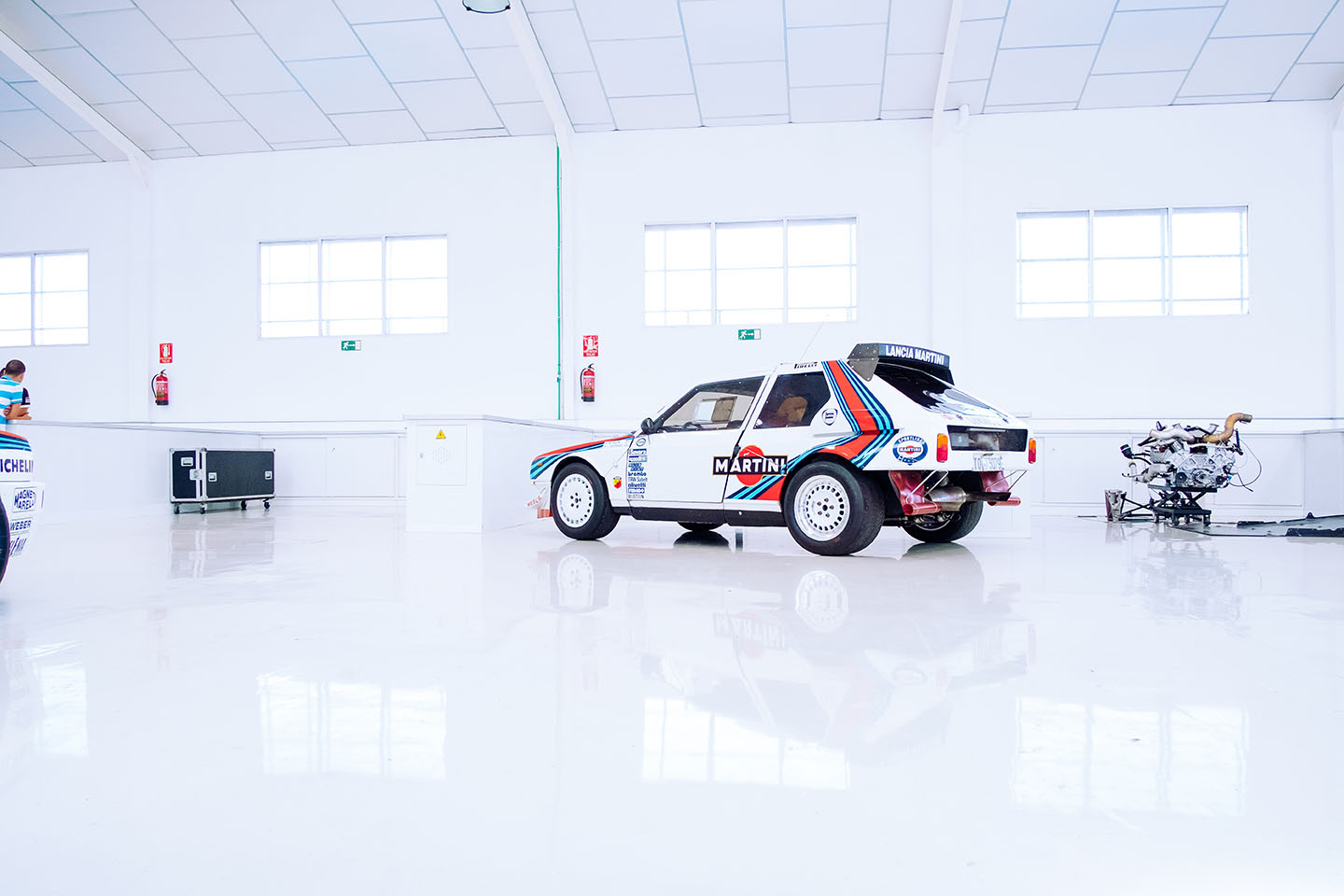 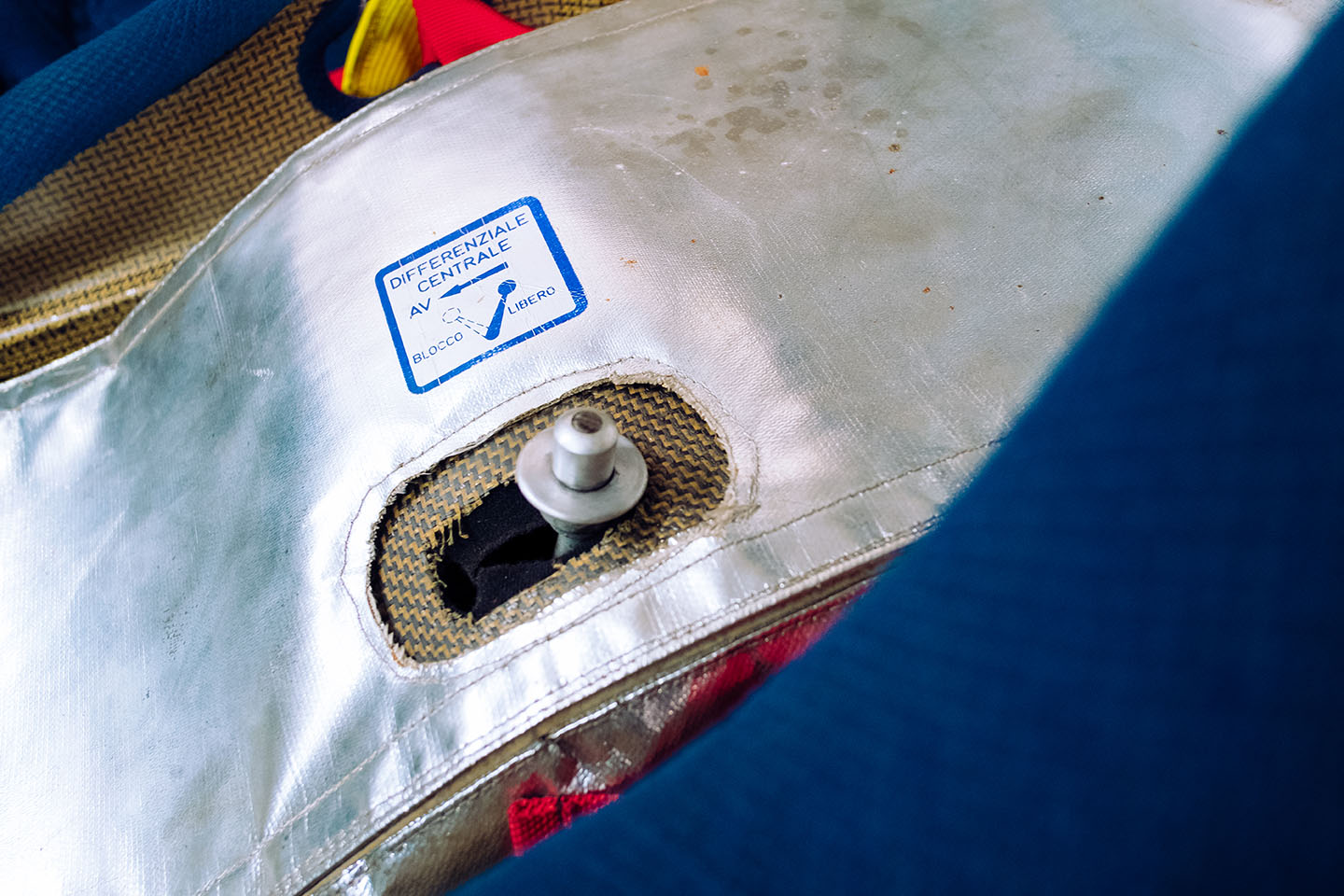 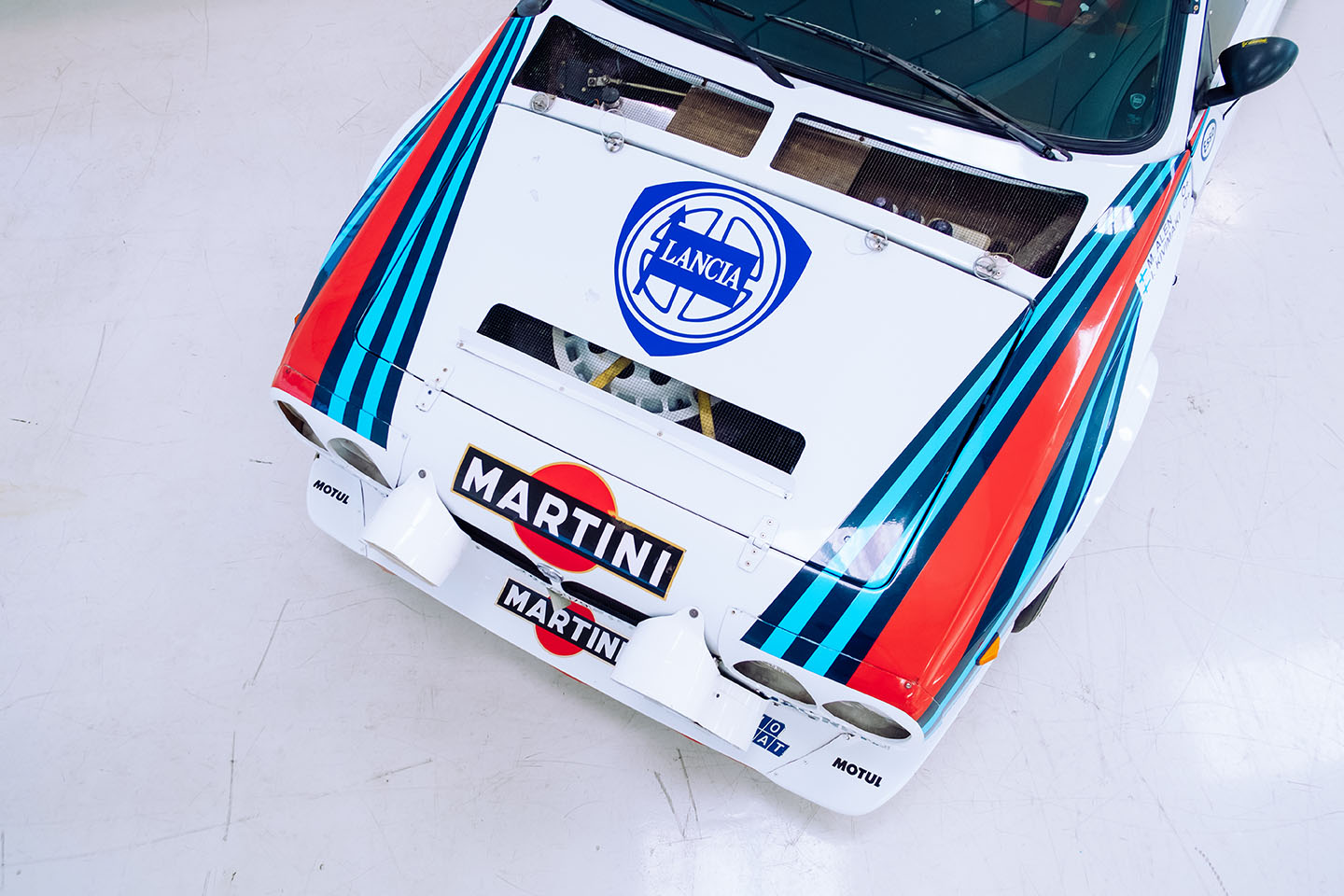