The week’s Formula 1, IndyCar, WRC and NASCAR news in the Weekly Debrief 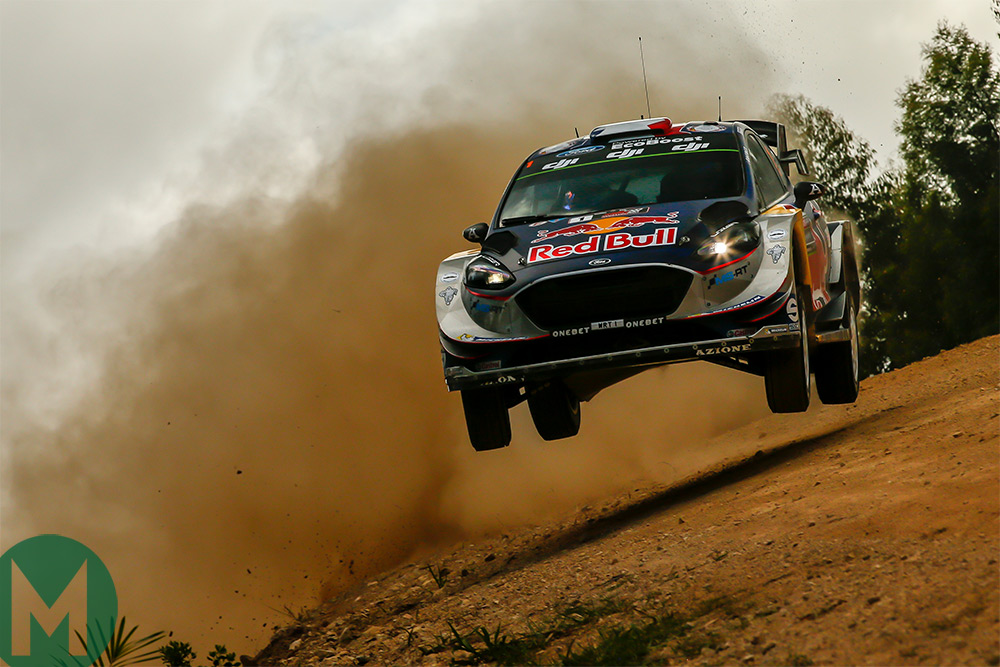 Sébastien Ogier will gun for a sixth consecutive World Rally Championship title next season as he competes for a second year with M-Sport.

M-Sport also announced that Rally GB winner Elfyn Evans as his team-mate for the forthcoming season.

“This season has been very exciting with some of the closest-fought competition for years,” said Ogier.

“As a driver, I definitely want to be a part of that. I still get a lot of emotion from this sport, and this team has so much passion. That made my decision clear, and we will work hard to chase more success together next year.”

Sauber and Alfa Romeo will partner up for the 2018 F1 season in a multi-year deal, with the new outfit to be known as Alfa Romeo Sauber

Formula E will change its qualifying group system from the second of this weekend’s opening races in Hong Kong.

Since the beginning of FE, the 20-driver grid has been split into four groups of five via a lottery system to determine their qualifying groups.

Lotteries still aren’t completely out of the question, as the running order of those groups in qualifying will be determined via a random draw. Read Sam Smith’s season preview here.

Ferrari has lost a major sponsor in banking group Santander, which as pulled out of F1 after more than a decade in partnership with the motor sport and Ferrari itself.

Santander will switch its focus to the UEFA Champions League instead. 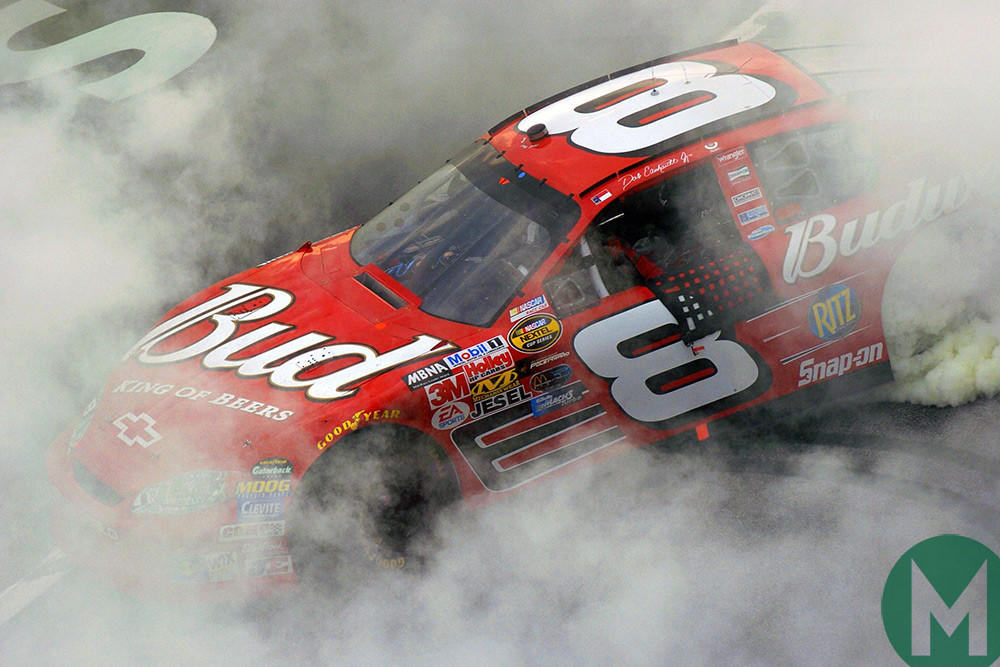 Get the full story and results here

For the 15th consecutive season, Dale Earnhardt Jr has been named as the most popular NASCAR driver at the motor sport’s season-ending banquet in Las Vegas.

The 43-year-old took nearly 68% of fans’ votes in his final full-time NASCAR season.

Bill Elliott is the only driver to have won more most popular driver awards, with 16  between 1984 and 2002.

“I know our fans take a ton of pride in voting for it,” said Earnhardt.

“They take a ton of pride in us winning it. It’s a victory for the whole fan base. It’s something we’re very proud of and always have been.”

No Mexico race for IndyCar 2018

While a race at the Autodromo Hermanos Rodriguez was strongly touted to take place in the 2018 IndyCar calendar, talks will instead focus on a 2019 race.

IndyCar has dashed hopes of a 2018 race with CEO Mark Miles stating: “We are not at the point where we can finalize a contract for the 2018 IndyCar series season and felt that we couldn’t delay the decision any longer, in fairness to our teams, manufacturers and other stakeholders who need time to properly prepare for an event of such magnitude.

“IndyCar appreciates the rich racing history in Mexico and we would like to be part of that once again. We will keep working with the intent of making an IndyCar event in Mexico City a reality in the future.”

The IndyCar season begins March 11 at St Petersburg and ends September 16 at Sonoma.

Canadian Lance Stroll will enter the Daytona 24 Hours on January 27-28 for the Jackie Chan Jota squad.

Fernando Alonso and McLaren reserve Lando Norris will join him on the grid, racing for United Autosports in January. Read the full story here.

Related: How to Drive: Formula Ford 1600