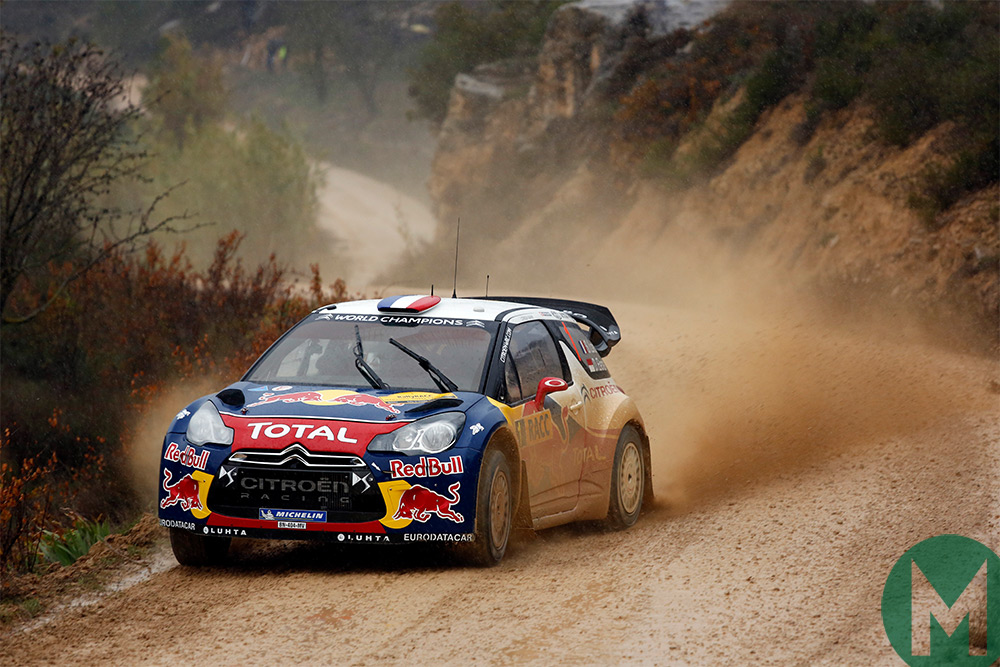 Sébastien Loeb will return to the WRC with Citroën in 2018, contesting three rounds in the C3.

Loeb, a nine-time consecutive champion between 2004 and ’12, will enter the Mexico (March 8-11), Corsica (April 5-8) and Spain (October 25-28) rounds of the WRC with Daniel Elena as his co-driver. Loeb will replace Craig Breen, who will enter the other 10 rounds.

Citroën’s other driver, Kris Meeke, will enter all 13 rounds of the WRC in 2018.

The 43-year-old Frenchman, who won 78 rallies in his career, has featured in five rallies since retiring from full-time WRC competition in 2012 – notably the Monte-Carlo in 2015.

Loeb tested the C3 in August 2017, and stepped into the car again six weeks later.

“Everyone was pleased after the test sessions this year, myself first and foremost, and these three appearances were the logical next step. The feeling you get in rally is one of the most thrilling feelings I’ve ever experienced, and I was excited about driving one of these new WRCs in a race. It’s nice to be able to do it with the team with which I’ve enjoyed so much success,” said Loeb.

“I don’t have any expectations, I just want to enjoy myself. I thought it made sense to take part in the French round, especially since I’ve always loved racing on tarmac, although I’m not familiar with the current route of the Tour de Corse. Spain seemed like a good option too. And although I’m expecting it to be pretty tough given the time that has passed since I last competed there, I also wanted to contest a gravel rally. We opted for Mexico, since I have good memories of racing there and the route hasn’t changed too much since I was last involved in the championship.”

Citroën Racing director Yves Matton added: “Seb confirmed he has lost none of his speed and skill during the test sessions, although he is bound to be short of knowledge of the stages and time in the car compared with the increasingly tough competition [and] couldn’t return to the WRC with anyone other than us!”