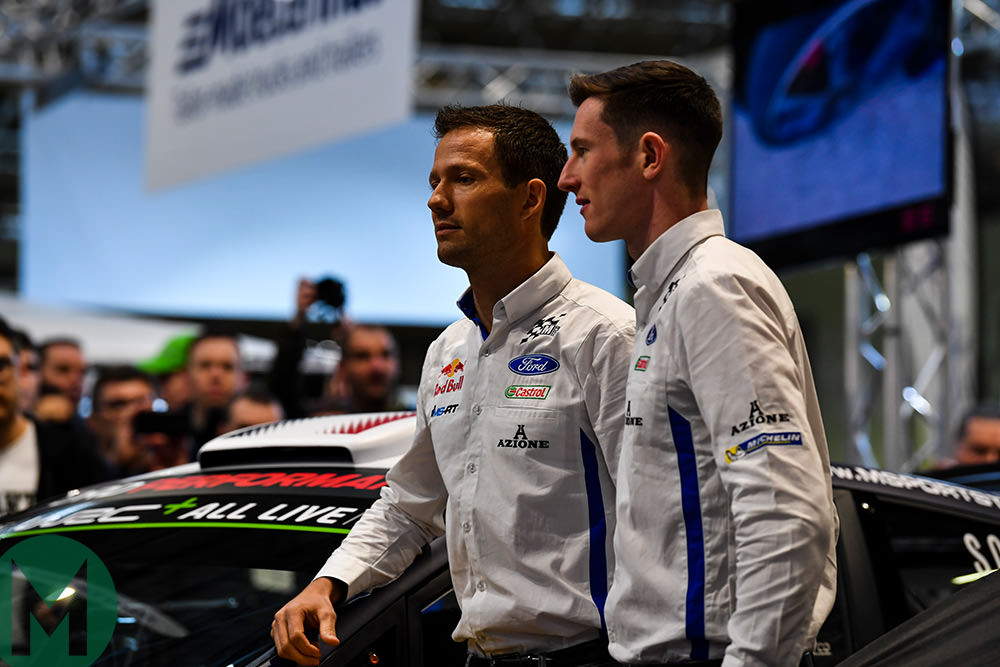 Five-time world champion Sébastien Ogier believes the World Rally Championship has never been more competitive, despite the relative lack of manufacturers in the series. In fact, Ogier warned against the “nice problem” of having too many manufacturers, referring specifically to Formula E.

Ogier, who partners 2017 Wales Rally GB winner Elfyn Evans this season in the M-Sport Ford Fiesta, said: “There have never really been more manufacturers than this in the WRC.

“Sure,” he added, “there have been exceptional years with a couple more manufacturers but if you take into account the competition, 2017 was very tight and to have 14 drivers able to win has almost never happened in the WRC.”

Team-mate Evans, added: “I think the more manufacturers the better. Obviously WRC has been growing consistently in terms of spectator numbers and following for the last four or five years, so we hope WRC attracts more manufacturers, certainly from a drivers’ point of view.”

However, reigning champion Ogier warned against what he called a ‘nice problem’ of having multiple manufacturers competing in a championship, as Formula E currently enjoys.

“In Formula E they have too many manufacturers and somebody’s going to finish last. In the long term, that’s a problem,” he said. “I don’t follow the series very closely, but I can see that every manufacturer at the moment is going towards it for the publicity; they are part of it, but from a purely sporting point of view it doesn’t look very exciting, and neither do the cars.

“Will it be the only sport in 40 years?” asked Ogier, in reference to FE CEO Alejandro Agag’s comments made in January. “Definitely not.

“Will every series be electric in 40 years? Yes. But it’s hard to say, of course, and we’re not sure that electric is the future. It may not be the future [of mobility] for our planet.“