The rise of the SUV, company heads jailed and the demise of the diesel: 2018 was far from a vintage year for motoring 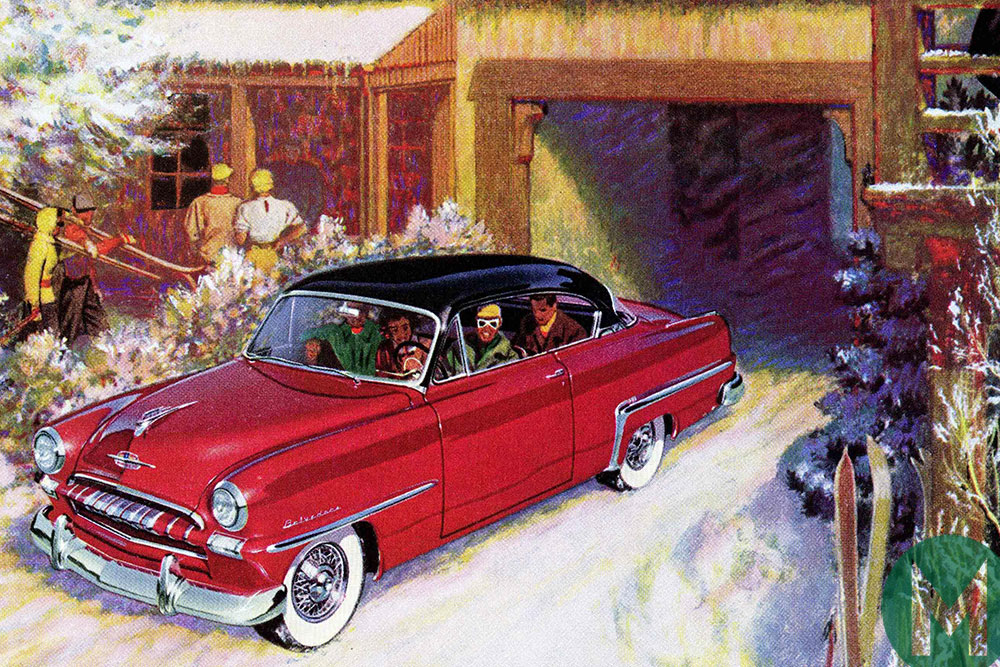 Though there are some grounds to be optimistic and one or two highlights, the year shortly to pass has been one the motor industry and those of us who comment upon it would probably choose to forget.

In the UK a vicious combination of grandstanding politicians, wilful misrepresentation of the facts in the press and the endless hangover that is the fallout of the VW emissions scandal (can you believe the story broke over three years ago?) has served to destroy confidence in diesel, with terrible consequences for British car sales in general and those of our largest domestic producer, Jaguar Land Rover, in particular.

Hybrids are a very flawed, stop-gap technology and the all-electric future we are promised is fraught with issues that the politicians who champion it have not even begun to consider – like where the electricity is going to come from. We can barely keep the lights on as it is.

In the meantime, we’ve seen Audi’s chief executive Rupert Stadler jailed, sacked and released on bail and Carlos Ghosn – the architect of the incredible turnarounds of both Nissan and Renault – arrested and dismissed from the chairs of both Nissan and Mitsubishi, threatening the very future of the Renault-Nissan alliance.

And of course 2018 was the year we lost Sergio Marchionne, probably the most charismatic industry figure of his era. If Ghosn did well to turn around Renault and Nissan, Marchionne’s rescue and rehabilitation of Fiat Chrysler Automobiles was, if anything, even more remarkable.

As for the cars, while an enormous amount of hot air was generated about electric automobiles, down on the ground, hardly anyone was buying them. Instead people converted in ever greater numbers to the cult of the SUV: the higher and heavier, bigger and brasher, the better.

The rise of the SUV shows, in the starkest terms, that the typical car buyer couldn’t give two hoots about the environment – not when buying a smaller, lighter, cleaner car might get in the way of the image they want to project.

The time will come when we look back at the slow, ugly, wasteful cars we increasingly choose to blow our cash on these days and wonder what the hell we were thinking of.

But there were some highlights.

In product terms the Alpine A110 stood head, shoulders, knees and toes above them all. Compact, light, quick enough, with the best road handling of any car on sale and a not entirely unaffordable price, such qualities would have earned it warm praise, but the fact it does all that in a package that’s more than quiet, comfortable and functional enough to use every day is why I think it’s the greatest new sports car since the original 911 in 1964.

Jaguar also amazed me in 2018, because not only was it first among the premium brands to offer an all-electric all-purpose alternative to a Tesla, but also because the I-Pace was so profoundly impressive; a great looking, effective and genuinely desirable car and one you might buy for reasons other than it being electric.

Other British cars, from the Ariel Atom 4 to the Aston Martin DBS, Bentley Continental GT, and McLaren Senna have shown yet again that no country produces a better blend of sports, super, GT and hypercars than the United Kingdom.

I’ll write about my hopes and fears for 2019 next time – suffice to say for now I think that by the time I sit down to write this column in a year’s time, electric cars will still be niche products and SUVs will remain rampant, runaway sales successes.

But there are reasons to be cheerful too: any year with a new Porsche 911 in it can’t be all bad. Can it?