Eighty years ago this week the driving test was introduced, advising drivers on issues as broad as how to make clear hand signals and why it was poor form to flick fag ash onto the pavement. There was no need even to prove you had experience of driving at night or even in bad weather. 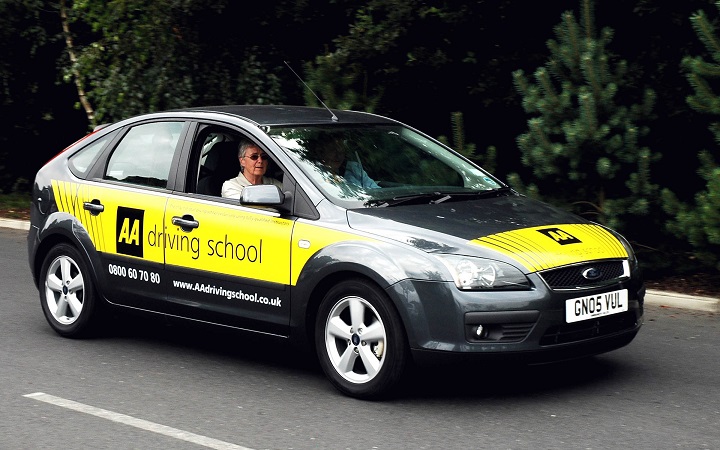 And there still isn’t, to which you can today add also that learners are actually banned from the very motorway environment in which they will travel fastest and accrue most of their miles in their lives on the road. 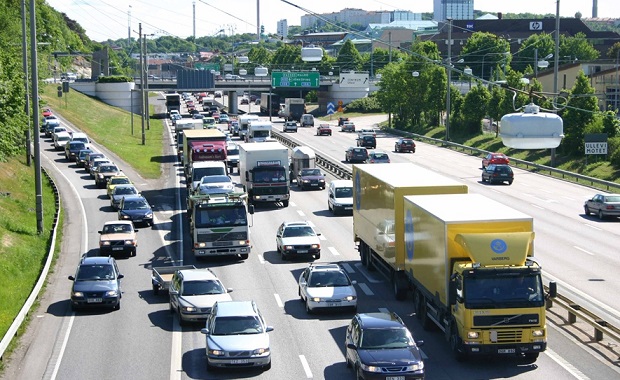 Of course the driving test has evolved over the years, but as modern technology such as satellite navigation, active cruise control and the increasing availability of in-car apps means our driving environment is probably changing more quickly now than ever before, it’s never been more out of date than today.

A little over two years ago I reported in this space a Department of Transport green paper that would look at a number of different issues. These included ensuring drivers had driven in both the dark and rain before taking their test and specific motorway training as well. It was to think about extending the probationary period in which a driver can lose their licence with just six points from two to three years, it was to make tests harder to pass and even look at imposing night time curfews on rookie drivers.

Being neither civil servant nor politician, I have no idea what has happened to this particular piece of proposed legislation, but I am aware of nothing in the pipeline that suggests its arrival is in any way imminent.

It’s not as if such new rules would fail to carry the public with them. A recent poll revealed almost two thirds of the public wanted the test to become tougher, with barely a fifth happy with the way it is at present. All the big motoring organisations from the RAC and AA to the Institute for Advanced Motorists want the test revised and made more difficult. 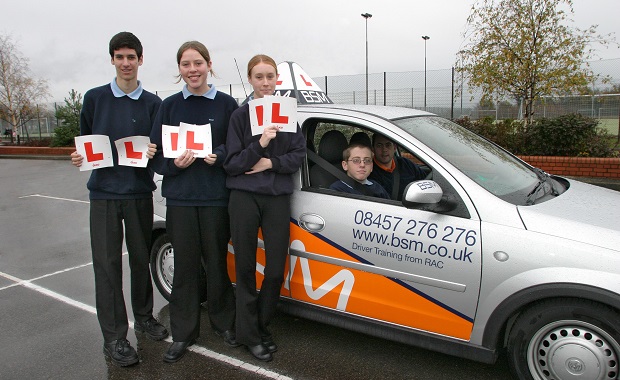 So I fail to understand is why despite endless tinkering with the test, the most fundamental changes that will do most to save lives, reduce injuries and cut insurance premiums are still not law. Does anyone actually think it’s a bad idea for someone to have driven in the dark before being allowed to do so on their own? Or in the wet, or on a motorway with suitable, professional tuition? If so I’d love to hear the well argued reasoning behind it.

In the meantime my elder daughter will be driving within the year and I will make sure she has driven in every normal weather condition there is, at night and on dual carriageways that are far more dangerous and difficult than motorways. And I will ensure she understands the fundamentals of skid control.

Crucially to me, I will also try to help her learn the language of other road users, which given that cars actually very rarely fly off roads all by themselves is up there with knowing the brake’s the one in the middle when it comes to staying safe on the road.

Has she seen the idiot scything through the traffic behind her, is the person in front likely to close the gap if you try to overtake? Is he hunched over the wheel and unable to control his car in an emergency? Is that an almost imperceptible weave and what has caused it? Is he driving too close to the car in front, is she going to jump out of that junction and are they, eating, texting, drinking, telephoning on in any one of a myriad of different ways not in full control of the tonne and a bit of fast moving metal beneath them? 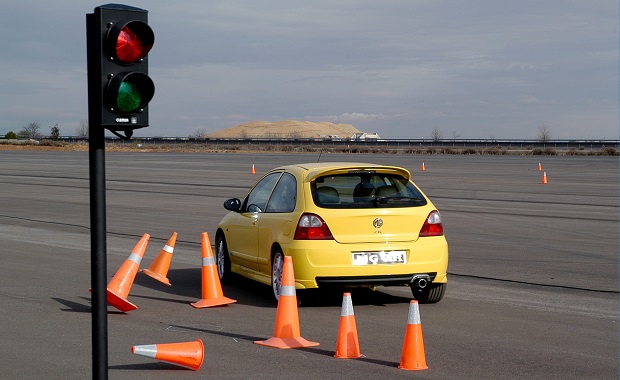 The truth is that even if the driving test did cover all the relevant bases, I would never assume that just because she was able to pass it meant she was safe to drive on the public road. That responsibility is one I will shoulder entirely myself as a parent.

Certainly for those hoping the government will do its bit would be advised not to hold their breath: it’s been 57 years since Britain’s first motorway was opened, and those who need most to understand how to tackle them are still not even allowed to use them.