The Aston Martin DBX is here and kicks off as, to me at least, by a distance the best looking of all the super-luxury SUVs. It is notably spacious inside, and makes extremely convincing, Aston-esque noises when you fire up its twin turbo 4-litre V8 motor even though, of course, it is a Mercedes-Benz unit. It’s also quite light, at least by the disgracefully heavy standards of such cars: 2245kg sounds heavy I know, but it’s 150kg less than its closest rival, Bentley’s Bentayga V8.

So the fundamentals are right. But even before you drive it, there are clear areas of concern. Too many controls remain sourced from the Mercedes-Benz parts bin, even if far greater efforts have been made to conceal their origins by refacing them. They all work well enough but do nothing to add to the sense of occasion of a car costing the inconvenient side of £150,000. Also, those hoping to cart their race cars across Europe need to know it is only certified to tow 2700kg, while a Bentayga, Porsche Cayenne and, of course a Range Rover are all rated at the maximum 3500kg allowable by law. And why no rear wash wipe?

I drove it around the tight and twisting Stowe circuit, a track that must count among the least likely in the UK to suit such a car. In the event the DBX was so preposterously capable, it made me wonder how it might feel on the Grand Prix circuit, which I know is a fairly ridiculous thing to say about an SUV. Its composure was remarkable for such a high and heavy car, I could place it wherever I liked and it resisted understeer like no other car of this kind I’ve driven, Lamborghini Urus included. If you put it into Sport Plus mode and separately switch off the stability control, it will oversteer anywhere you liked.

This in itself may not be a particularly useful facility for owners of a car like this, but it is instructive to observe how hard the engineers have worked to make sure the DBX is more than an Aston Martin in name alone. It gives the car character. It is genuinely fun to drive. 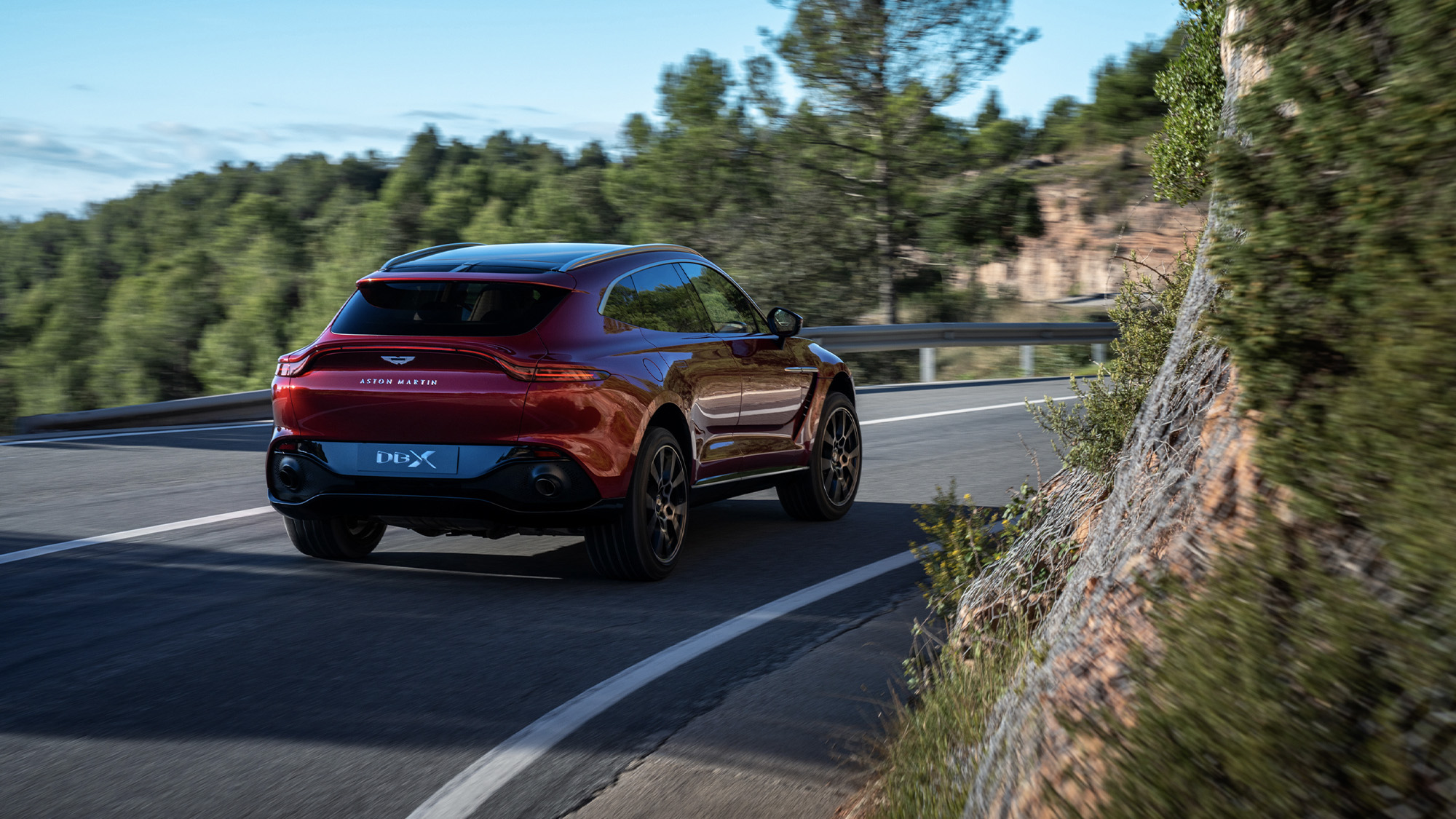 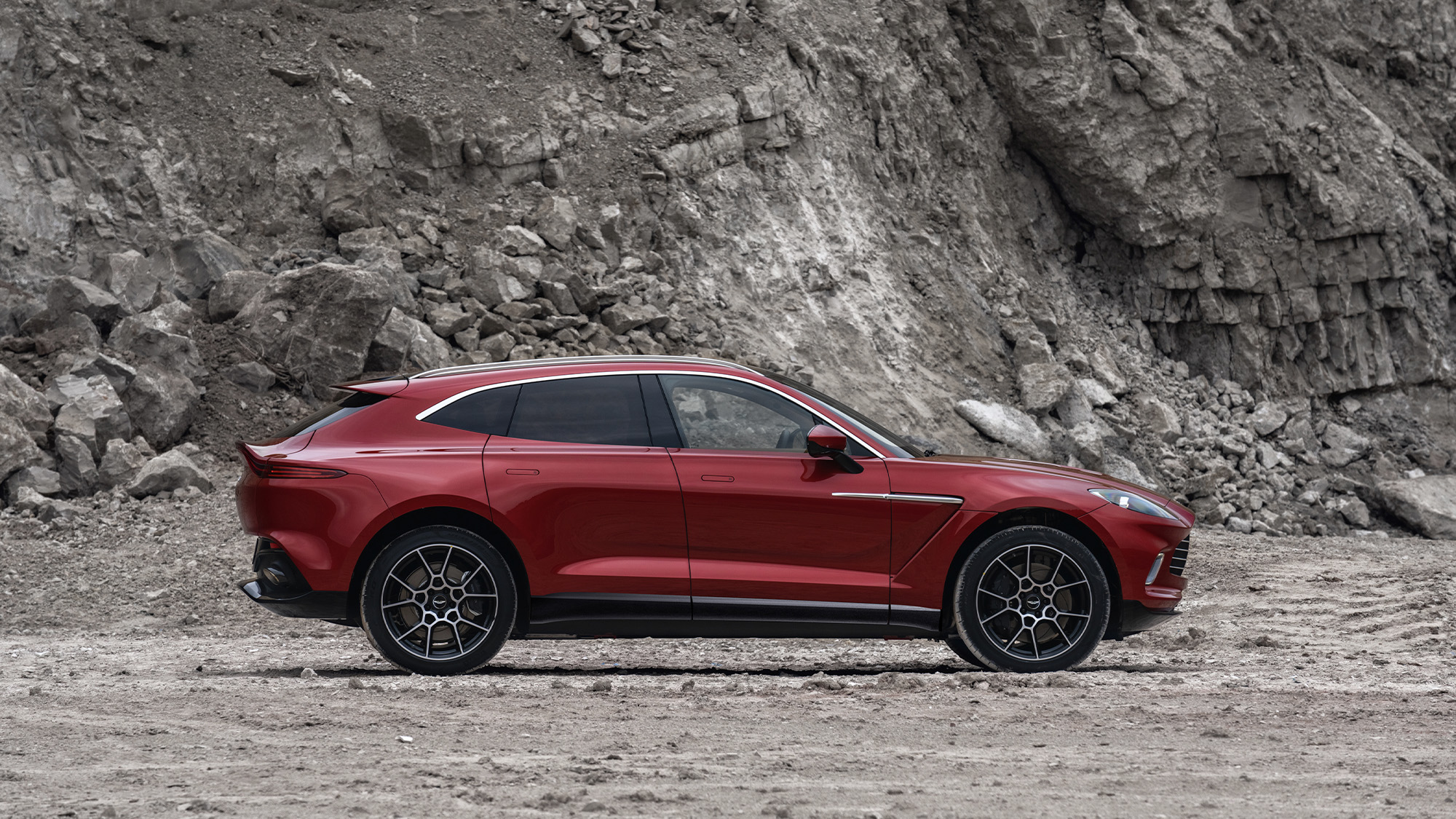 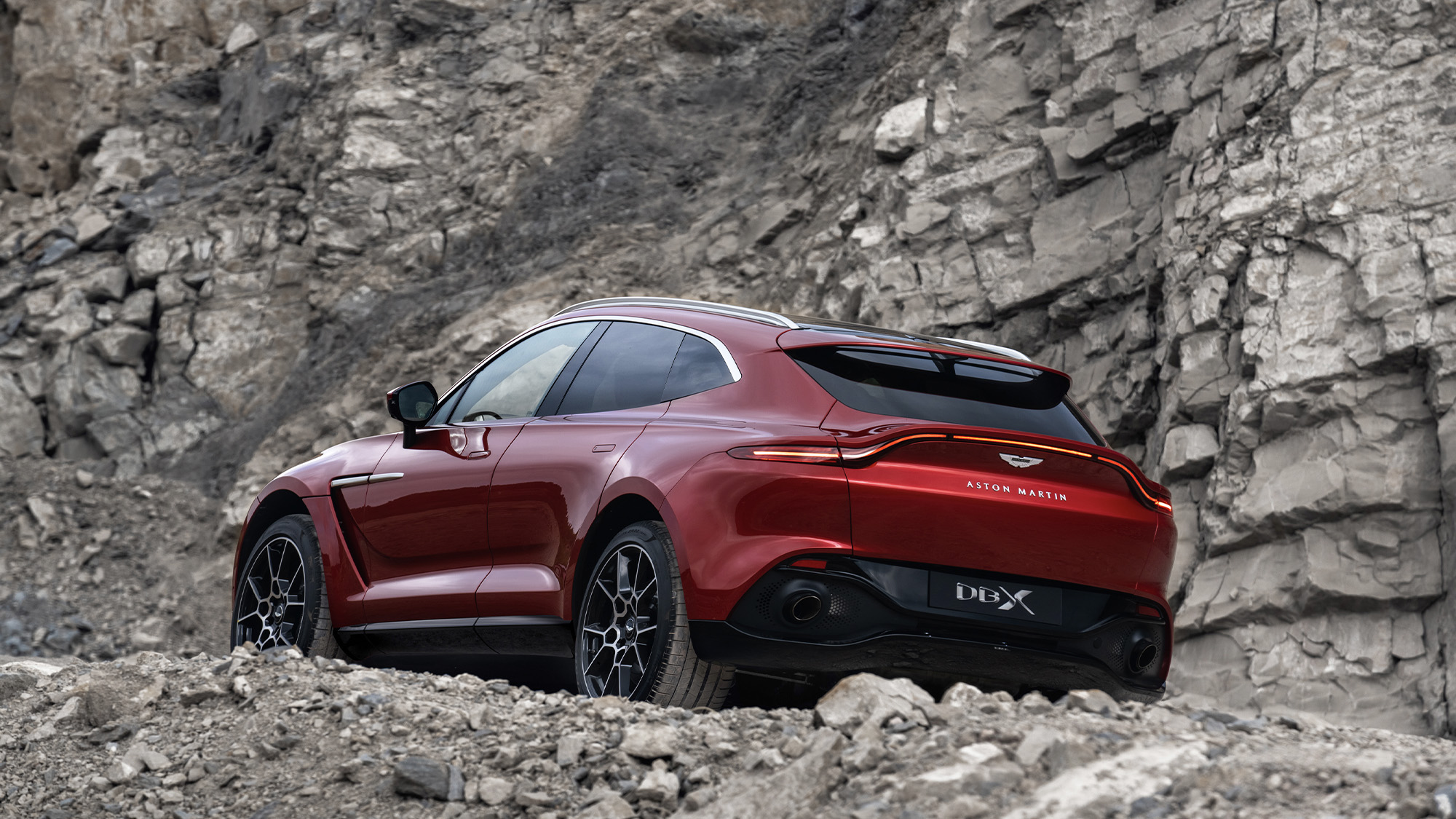 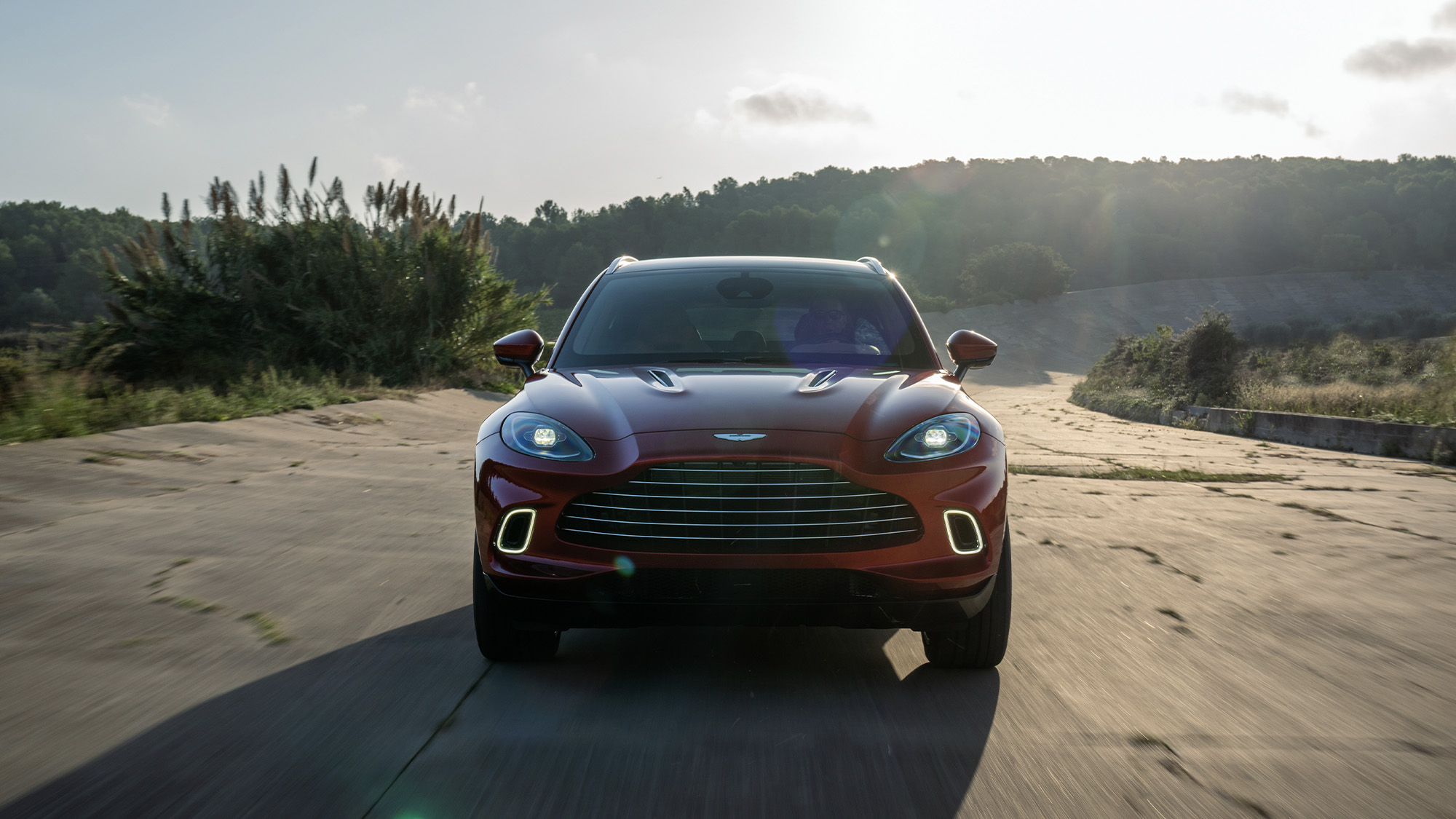 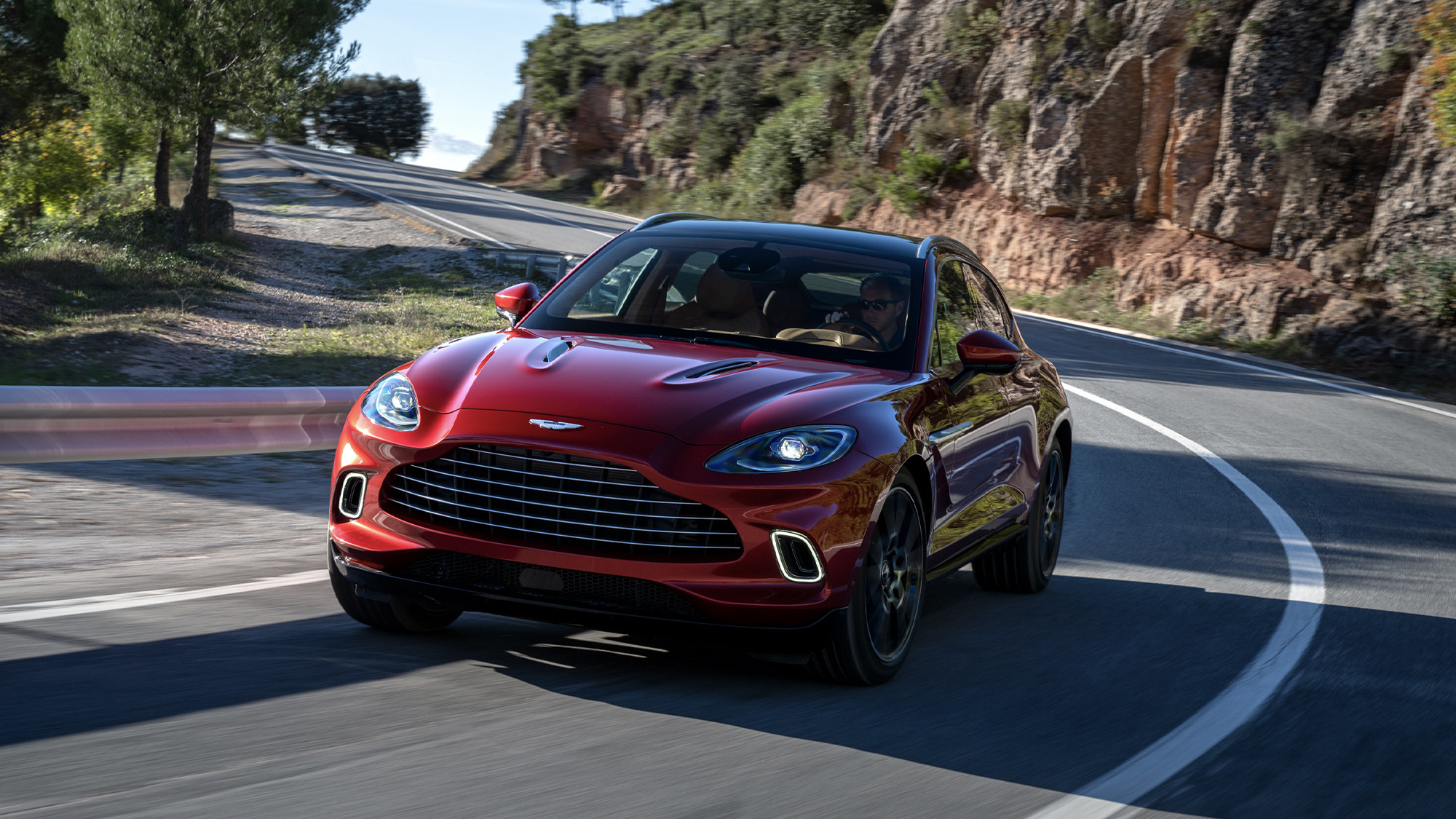 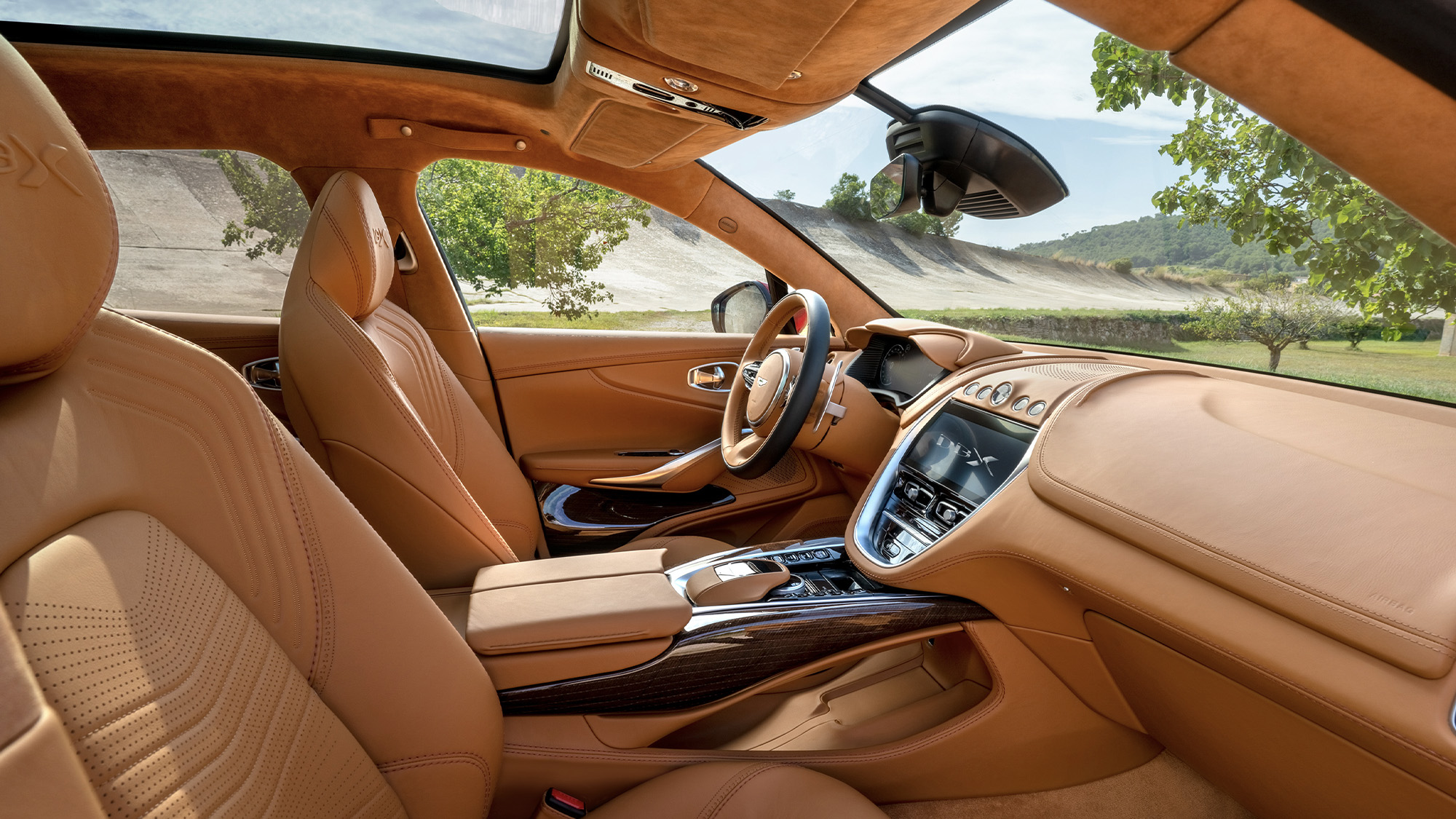 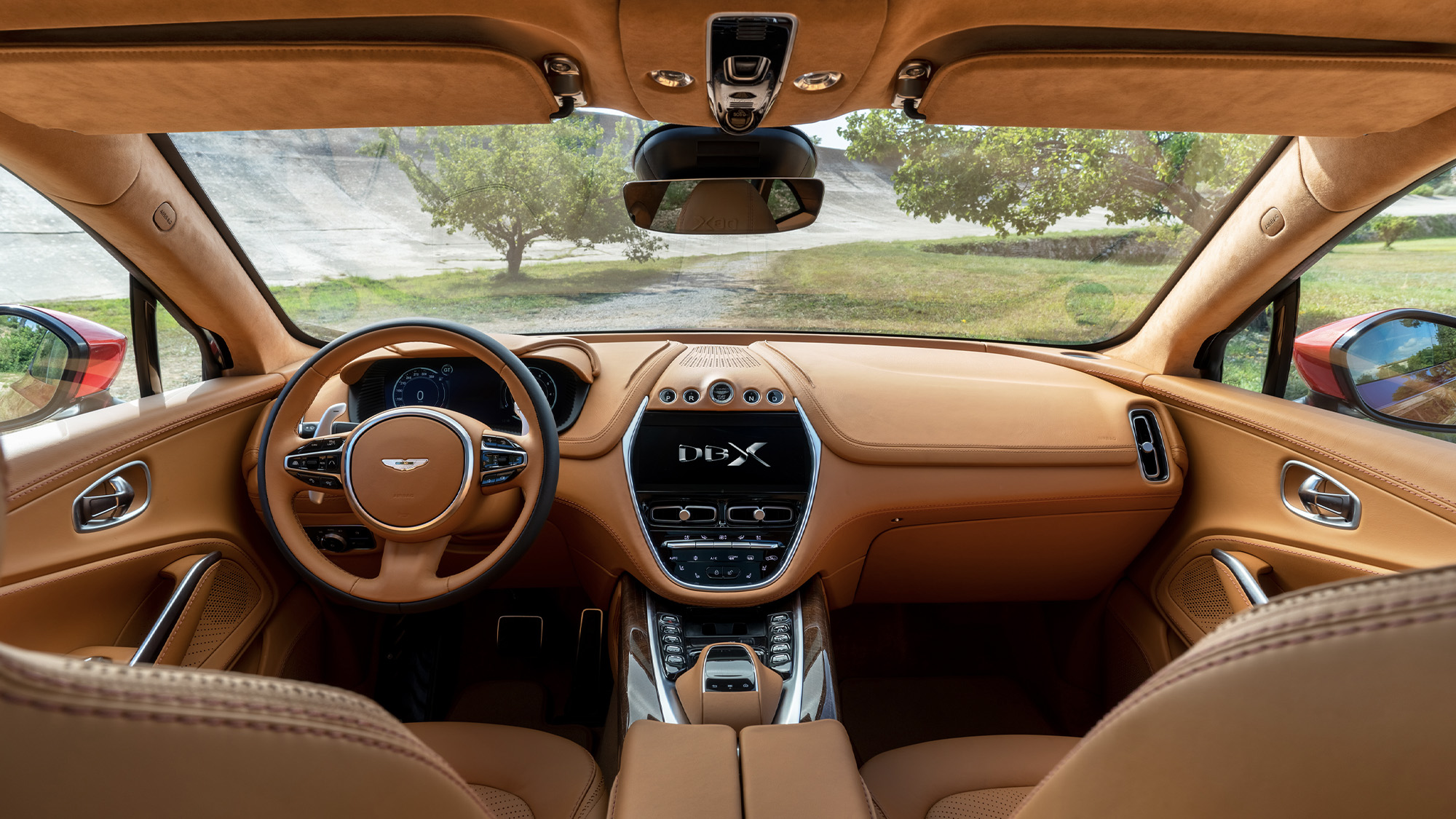 It was bloody good on the road too: it rides as well as any SUV I’ve driven. I did think the nine-speed gearbox could do a little less hunting around its ratios and I should tell you that even if you drive quite sensibly, you may struggle to get the fuel consumption out of the teens.

Despite its quite short but still significant list of a flaws, the DBX sits at the upper end of expectations. It is the most rewarding and enjoyable car of its kind I have driven and, to me at least, the best looking though I accept this latter point is entirely down to individual tastes.

Read Andrew Frankel’s full road test in the next issue of Motor Sport Magazine, on sale from August 26. 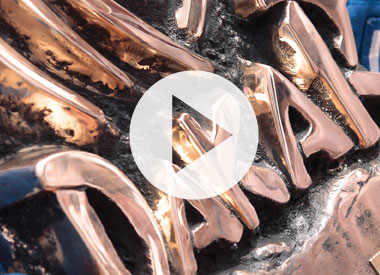 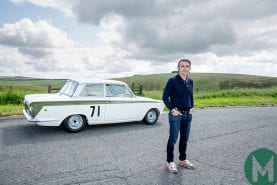 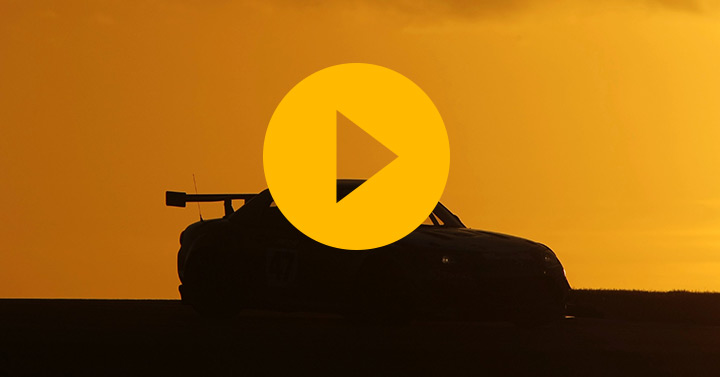 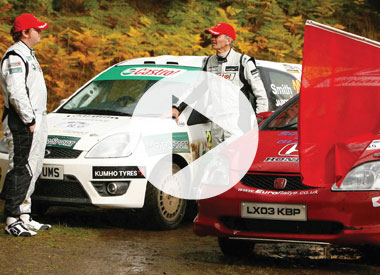