Aston Martin has chosen the location for its new plant 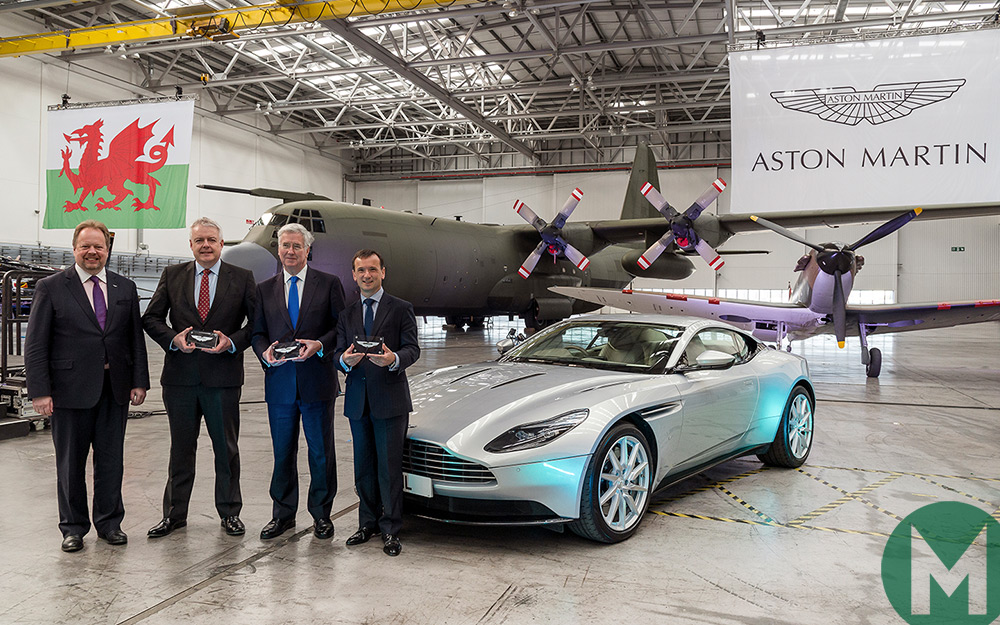 Next year and for the first time since Gilbern faded from sight in the early 1970s, a car manufacturer of international repute will start to build cars in Wales. It might be a TVR, but as precise timings for deliveries from the formerly Blackpool-based marque are not yet in the public domain, I’ll stick with Aston Martin for now.

The Astons that will be first to be built at its new factory at St Athan will never be sold. They will be prototypes used for everything from durability testing to being thrown into concrete walls before, most likely, being crushed once no longer of any use. But then, towards the end of 2019, production specification Aston Martin DBX SUVs will start to roll off the brand new line that will be installed on this 90-acre former Ministry of Defence site in the Vale of Glamorgan. The existing plan is for up to 7000 cars a year to be built here, but should Aston Martin want or need to expand further, there is space to spare. Plenty of it, in fact.

St Athan beat more than 20 locations, including places in eastern Europe, the US and Asia and not, its executives insist, because it was the cheapest. “Some places were basically offering to build a factory for us,” one of them told me. They went for St Athan because it was certainly affordable, but also close to head office in Gaydon, because the actual buildings they’d need to make the cars were already there and in as-new condition having been hitherto used by the RAF to service aircraft from the smallest trainer to its largest tanker. The fact it was in Britain and therefore came with no public relations headache to dispel was undoubtedly a factor too.

At first Aston Martin will use three ‘super hangars’, buildings so enormous that a C-130 ‘Hercules’ transport aircraft occupies a very small corner of just one of them. The first will be used to put together the body in white, the second will be a paint shop, the third given over for trim and final assembly. When fully up to speed as many cars will be built here as will be made at Gaydon. And each will carry a ‘Handbuilt in Wales’ plaque under its bonnet. 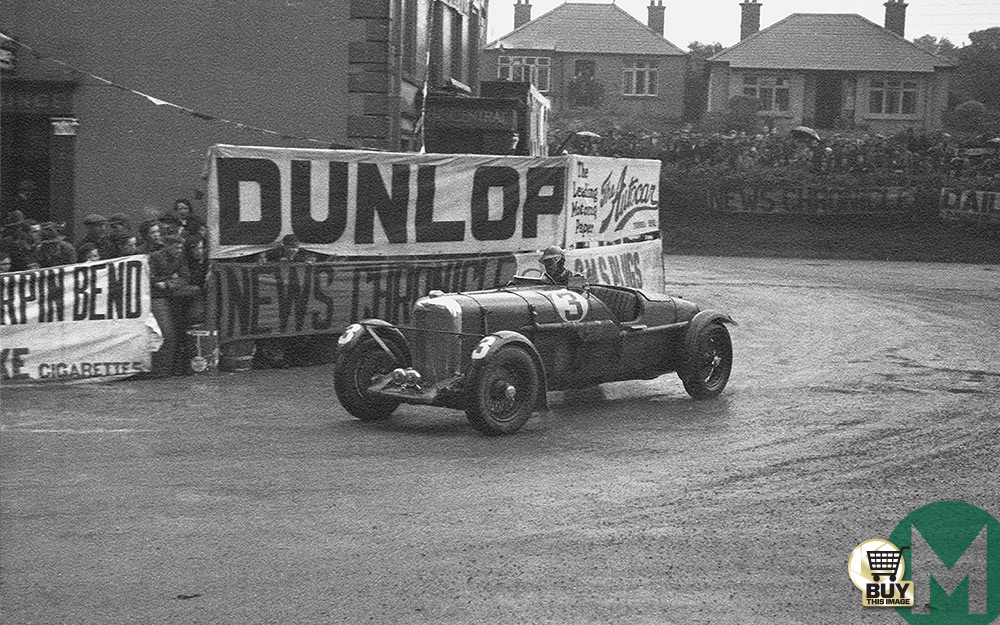 Except they won’t all be badged as Aston Martins. Within five years, Lagonda will be making cars as a marque in its own right for the first time since the 1950s. Aston Martin is being quite coy about its precise plans for the brand, but it seems likely that while Aston Martin is developed in a number of different areas as a dedicated sporting car brand, Lagonda will be aiming only at the pure luxury end of the market, a Welsh-built rival for Rolls-Royce in fact.

And that is quite an enticing prospect. What’s more, if Aston Martin is able to continue on its current form, the trajectory of its reputation will have it riding sky high by then and equipped with not only a brand that’s recognised, but not tainted by any image issues, a new platform on which to build the cars and an equally new factory in which to make them. And that’s a pretty rare and happy confluence of circumstances for any car manufacturer.

Of course there’s many a slip and having grand plans today does not mean you will be able to deliver them tomorrow. But if you believe in starting as you mean to go on, three MOD hangars surplus to requirements in South Wales would seem as good a launch pad as any. 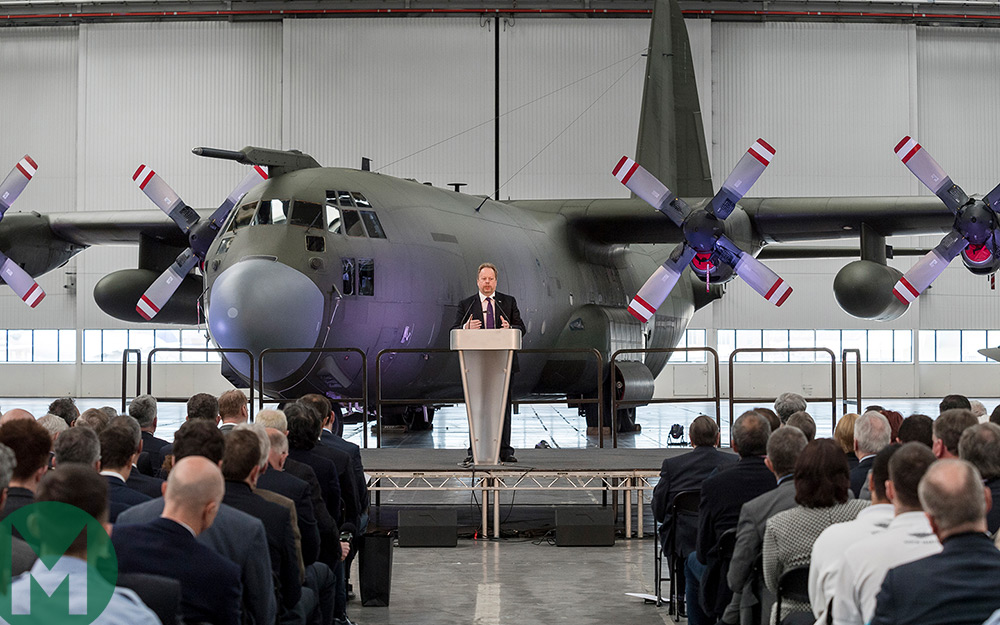