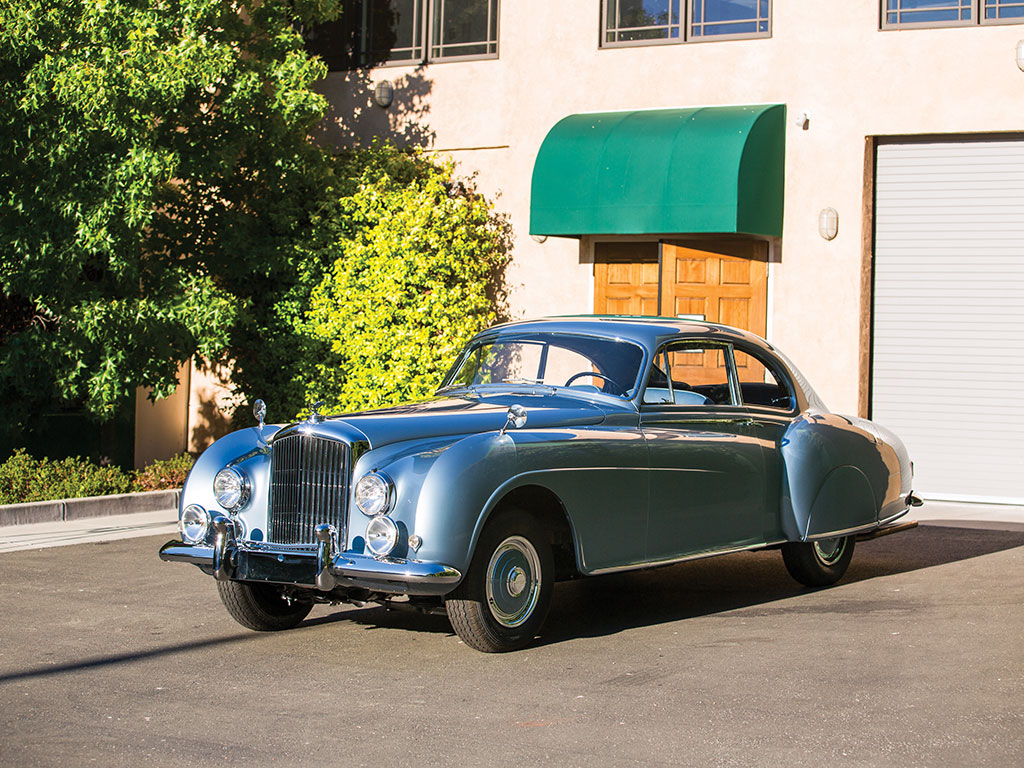 The Bentley was a magnificently restored car and one of only 43 left-hand-drive examples built. With that in mind it looks quite good against a similar right-hand version which recently sold via a London dealer for £1m. Is £1.46m a real market value, though?

When you’re discussing the prices of expensive cars the devil is in the detail and the price only needs to be justifiable to the buyer. A standard car may not be worth such a heady figure, but the buyer may have seen value in a particular part of this car’s history for example.

The Riviera Blue GT2 was also an exceptional example and had just one owner from new with only 12,730km on the clock. It was bought from the Porsche Zentrum Ludwigsburg in Germany at the start of 1995 and was totally original with a full history record and a certificate of authenticity from Porsche. The GT2 road car was originally built as an homologation special for a rear-wheel-drive version of the four-wheel-drive Turbo. More powerful (430bhp) and lighter than its less racey cousin, it always looked like a future classic. Whilst it is by no means certain, there is no reason for some of the other 57 GT2s to reach similar figures to that. ‘Some’ because not every car will be so original and in such good condition. 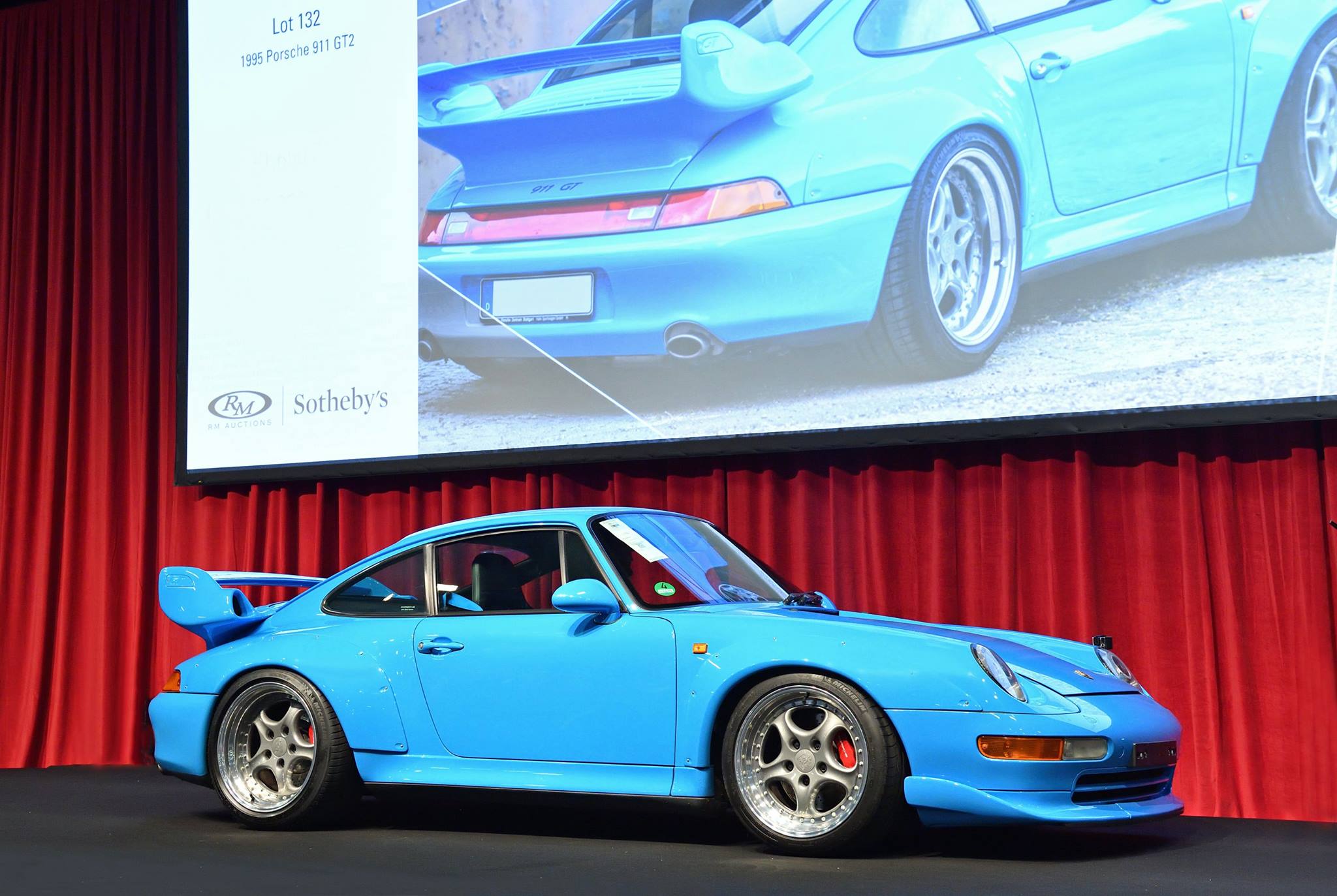 However, just because this 993 GT2 went for so much above estimate it does not mean that prices of other GT2s will be affected. Each GT2 has its own market as do the more standard 993s.

Exceptional results usually have a valid reason behind them even when you take into account the Prosecco, bright lights and razzmatazz that surround modern auctions. Both the Bentley and the Porsche were low-production models with impeccable histories. The latter was totally original while the former was a beautifully restored car.

The effect of these prices can be felt very quickly in the market thanks to the speed of reporting on social media and in newspapers/magazines. As dealers we keep our eye out for such results and are quick to source similar cars which we know will be wanted. However, you have to be wary of the one-off sale, the one that really doesn’t make sense. As they say, one swallow does not a summer make. 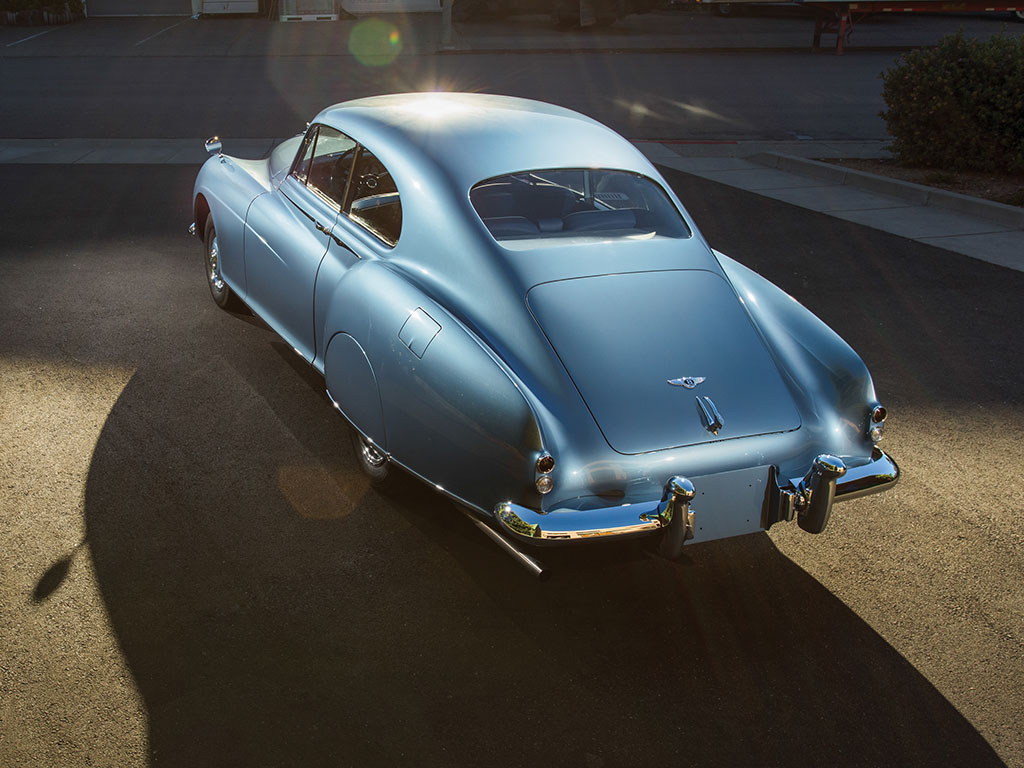