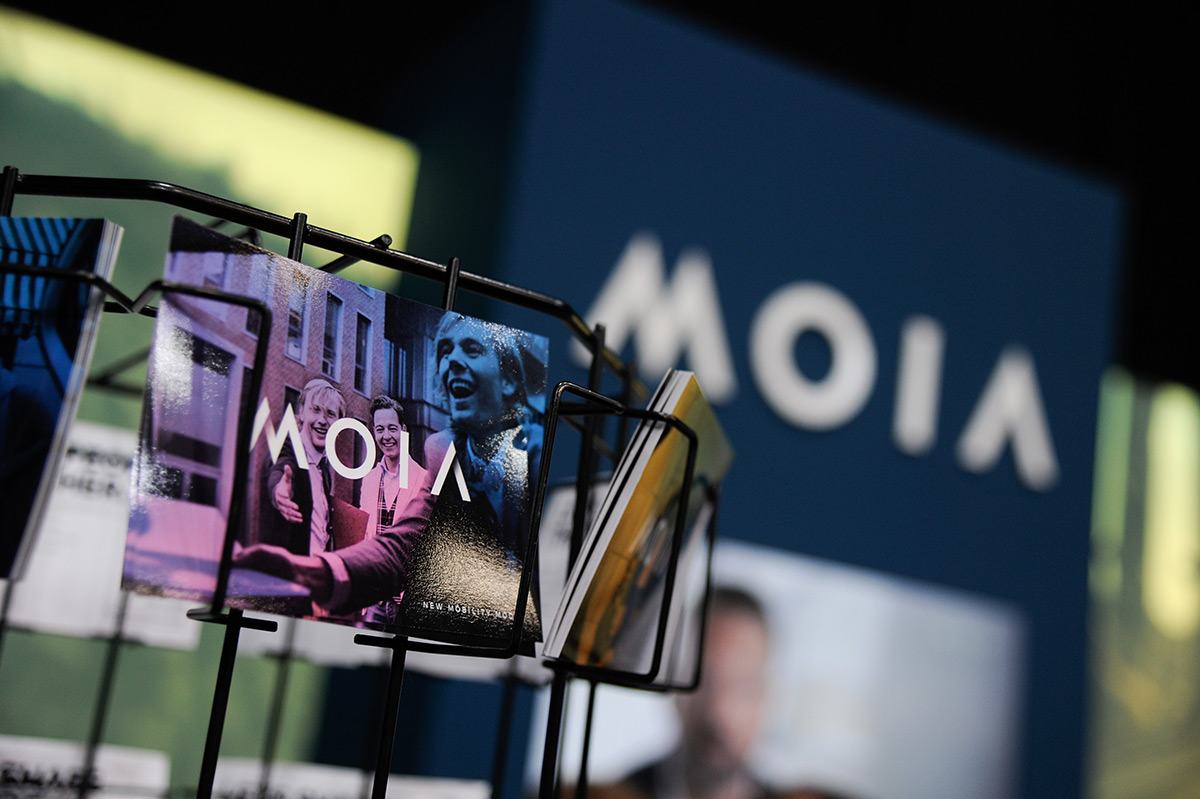 If, like me, you are an avid consumer of The Week magazine, you will be familiar with its self-explanatory section entitled ‘Boring but important’. What follows fits very squarely into this category because while typical Motor Sport browsers may well find the entire subject of autonomous cars somewhat dull, the latest development and its potential ramifications could have massive implications on the once simple business of getting from one place to the next.

So to business. It’s not every day a completely new car brand is launched, let alone from the world’s most successful car manufacturer. Indeed up until now the entire stable of Volkswagen marques has been built through acquisition alone. But the 13th brand is entirely new, is called Moia and I am assured is no kind of misspelt tribute to Carlos Sainz’s legendary co-driver.

This is the important bit. Volkswagen’s view, and increasingly that of the smartest, sanest heads in this business, is that in future car companies will need to fight on two fronts. The first is traditional car sales, the second what is broadly known as mobility services. Ghastly title, I know, but basically it means making transport available on a zero to next to no notice basis. A glorified taxi service, if you like. Except Moia seeks to be far cleverer than that.

The business model, or at least its starting point, appears to be Uber. Those of you who have already used an app on your telephone to summon in seconds a taxi that costs less than a normal cab and does not require cash or any kind of tip and works in major cities right around the world will not need reminding of Uber’s advantages. But the drawback is the car that collects you has not been designed specifically for that purpose, can’t drive itself and for the majority of its journeys leaves half its seats unused. So the ultimate vision for Moia involves fleets of purpose-built and massively space-efficient driverless cars all over the world collecting and depositing people, pooling journeys in common so the cars are always full and the journeys always the most efficient and therefore cost less. Critically, Volkswagen estimates a ride in a Moia should cost as little or no more than one in a bus, another key differentiator to the current Uber business model. 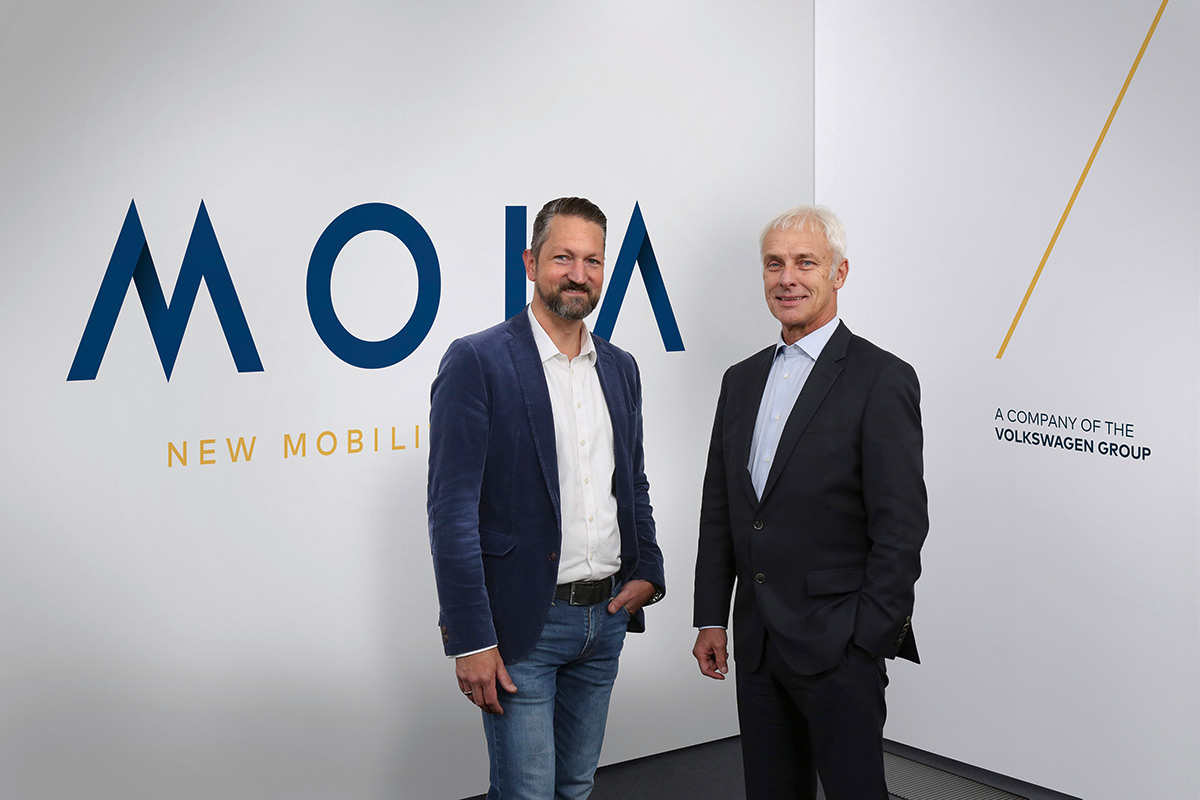 Of course we’re all used to these visions of the future, and just as used to them remaining there, tantalisingly out of reach. Remember fuel cell cars and hydrogen highways? They’ve been 20 years away for at least the last 20 years…

But this seems to be different, partly because Volkswagen has already invested heavily – including $300 million already spent buying into Uber-rival Gett last year – and partly because the envisaged timeframe for this transport system of the future is not nebulous and unspecified, it’s clearly stated and very near. Indeed VW says it wants fleets of driverless cars operating in cities by 2021, just five years from now.

We’ll start feeling Moia’s presence far sooner than that. In the first instance it will use VW Microbus transporters, but as soon as next year it will unveil an all new car based on an existing VW platform that will form the basis of Moia fleets of the future. Fully electric, fully accessible to the disabled, capable of driving itself and seating up to eight people in a variety of configurations, it will likely be as radical a new car concept as we’ve seen.

If VW’s plans for Moia succeed it has the potential to reduce traffic and emissions and provide personal transport for the cost of public transport, transforming the lives particularly of those who cannot afford a car of their own.

But it’s also massively brave. Other manufacturers will respond and it’s unlikely that the likes of Uber will simply allow VW to pull the rug out from under its feet. It requires not just the permission but also the active cooperation of every city council in which it intends to operate, councils that already have their own public transport systems that may be undermined as a result. And if successful Moia and the rivals it spawns could place considerable strain on already creaking power grids.

But even if you set aside all the apparent environmental advantages, Moia appears to be offering a taxi ride for the price of one in a bus. And you’d don’t need to be a genius to see the appeal of that.