The 4 per cent rise in road traffic accidents in 2017 demands a pragmatic approach, rather than simply demanding a stubborn adherence to the speed limit 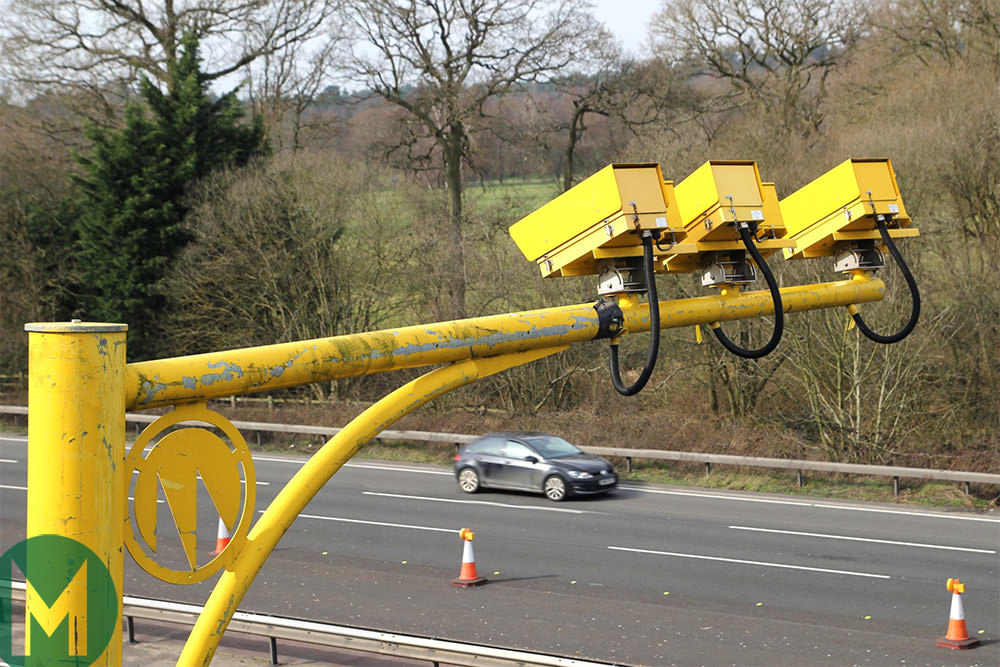 You get to travel a bit in this business which means you get to drive cars in different locations all over the world. And I have, on every settled continent there is. So somewhere has to have the worst driving standards I’ve seen in the developed world and, from my experience, it is Australia, hands down and unchallenged. Even Australians accept that their driving standards are horrendous – I’ve never met one who demurred on the point. But it’s not until you drive there that you understand why.

Because their speed limits are enforced absolutely and without discretion, everyone drives everywhere at exactly the same speed. I found it at first bewildering, then dispiriting and eventually genuinely unnerving. It’s difficult to change lanes when everyone is doing precisely 60mph, with no ebb and flow to the traffic and no gaps opening, and it’s even more difficult to maintain concentration when the relative speed of everything around you is so similar it can at times seem like you’ve stopped moving. And of course as a result everyone spends far more time looking at their speedometers there than here, which means far less time looking at the road.

And yet that is what Chief Constable Anthony Bangham, the police’s chief traffic officer, appears to want to happen in the UK. And he is the man from whom other police chiefs up and down the country are meant to take their lead in such matters. He seems to want to see an end to the 10 per cent margin of error (often but not always with 2mph on top of that) and see speed limits as rigorously enforced here as in Australia. I do not.

And I take this view not because I am a crazed speed fiend but because I understand that taking such a blunt, unsophisticated approach to speed management is like trying to assemble a delicate and intricate puzzle with a lump hammer.

The issue is not people driving fast, but driving fast when it is inappropriate so to do. What sense is there in taking money from the bank account and slapping points on the licence of the country’s most experienced driver for doing 71mph on a sunny Sunday morning on a deserted motorway in a brand new car, but allowing local hooligans in beaten up wrecks to roar through my village at 60mph as they can right now?

This is a complex issue and you can’t just bludgeon it into submission. The 70mph speed limit on motorways was introduced 52 years ago when cars had wildly inferior stopping power to those of today, so while it is politically impractical to raise the limit officially, forces have quite rightly taken a pragmatic approach on these and other roads and watched deaths from road traffic accidents fall steadily. Yes, they have risen in 2017 by 4 per cent and that is a tragedy, but one year is not enough to tell whether that is a blip, or a trend. The Department for Transport called the rise not statistically significant and likely down to natural variance.

And even if it is a trend, is there not a more intelligent approach than advocating punishing the smallest transgression, however innocent and unintentional? I’m a fan of smart motorways where overhead gantries show speed limits enforced by cameras that can change to account for prevailing conditions. I find those ’20 is plenty’ signs fairly excruciating but in most cases I support the message they convey: 20mph is indeed more than fast enough when driving past a school at chucking out time. For that matter, why not lower the limit to 20mph on all residential streets save major thoroughfares? No-one would lose any meaningful amount of time, many lives would be saved and life-changing injuries avoided. I really can’t see the argument against it. But nor can I see the argument against people being able to drive at 80mph on motorways if conditions are suitable.

Mr Bangham says the police’s role is to enforce the law, but I’m sure he’s not suggesting doing away with every caution issued to every young lad found pulling on a joint and arresting them instead? Would he like traffic wardens to issue parking tickets to the elderly who’ve stopped on a single yellow line outside a newsagent because they’re only going to be two minutes and it’s a hell of a walk from the public car park which is usually full? I think and hope not. Why not prosecute everyone who accidentally wanders off a public right of way and inadvertently trespasses on someone else’s land? Because that’s not the way I believe the sprawling majority in this democracy of ours really wants the police to behave.

In purely practical terms too, absolute speed limit enforcement must also be legally unenforceable: if you got a Notice of Intended Prosecution for doing 71mph on a motorway would you meekly take the medicine or opt to have your day in court? It is hard indeed to imagine any magistrate convicting on that basis. And once it became clear such NIPs were practicably unenforceable, what would happen to the courts? They would be overrun with cases with consequences for important prosecutions deserving of court time you don’t need me to explain.

No wonder then that it’s not just the motoring press but organisations from the AA and RAC to the Greater Manchester Police Federation that have come out against it. Its chairman, Chief Inspector Ian Hanson said, “I find it absolutely staggering that the effective policy lead for policing should show himself to be so out of touch.”

We want our police to use their judgement and discretion to understand the difference between what is and what is not harmful to us as a society and to apply the law of the land accordingly. There are indeed countries where the police rigorously enforce the law regardless of the right or wrong of any given situation, and I am very glad I don’t live in one of them. Our police need to apply the law of course, but do so with common sense. The day we lose that, on the roads or anywhere else, will be a very sad one indeed.