Imagine a new fuel came to market. It cost about the same to buy as the old fuel everyone had been using for years, but because of its greater energy denseness, the same amount of fuel would take your car approximately 20 per cent further on any given amount.

For the same reason it produced commensurately less CO2, that horrible gas that is heating the world and threatening its civilisations. Imagine there was no problem extracting as much power as the market wanted but that power was delivered in such a way as to make the cars it powered feel utterly effortless relative to similar engines using the old engine. It would be regarded as a miracle fuel.

You know what I’m going to say: the fuel is not only here, it’s been here for decades and it’s called diesel. Yet never has its future been under greater threat. 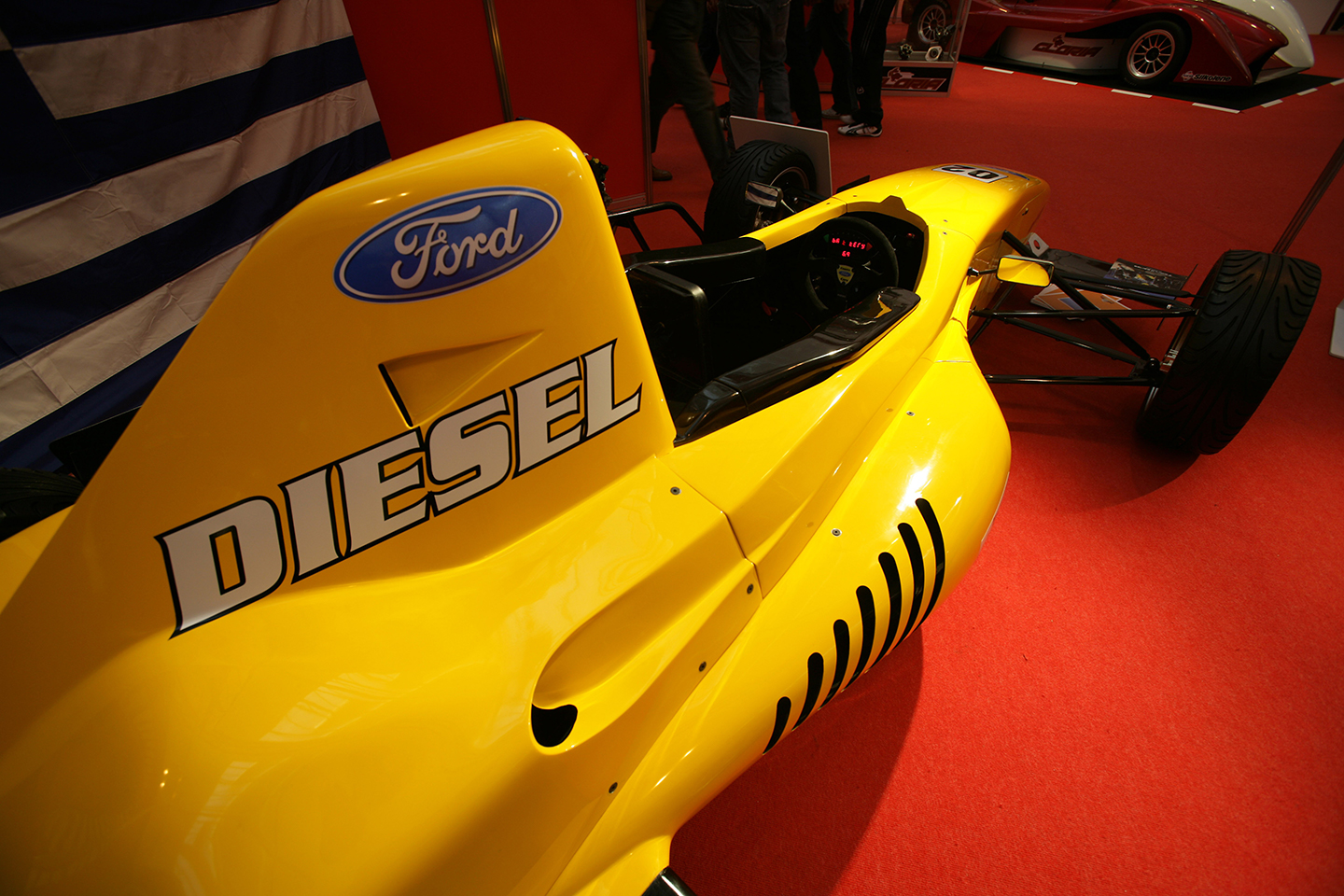 It is the law of unintended consequences. It starts with a bunch of engineers under unimaginable pressure from their bosses to create engines capable of passing emissions tests while at the same time retaining decent fuel economy and driving characteristics. They can’t do it, so rather than be seen to fail, they hide a little electronic trickery in the software allowing any car being tested to adapt its behaviour to pass those tests before returning to the public road with a ‘butter wouldn’t melt’ expression on its face. But they get caught and because the engines upon which they happen to have been working were diesel powered, the scandal that follows gets called ‘Dieselgate’ because these days a scandal isn’t a scandal without a one word name and a ‘gate’ attached to it.

Almost overnight diesel becomes a dirty word. Of course, governments can’t be seen to be doing nothing, so they order tests, tests to discover whether in the real world these diesel cars are actually producing the same amount of nasty emissions as they do in their manufacturers’ shiny, clinically clean laboratories. And, guess what, they don’t.

In the real world there are gradients, corners, wind and a vastly differing quality of air and even greater disparities in driving style. The only surprise – actually it would be more of jaw-felling, you-cannot-be-serious shock – would be if lab results were readily repeatable in the real world. But don’t let the facts get in the way of a self-important proclamation. Diesel is now a filthy word and because no government can be seen to be associated with filth, so the drive to rid the world of it begins.

But diesel won’t need to be dragged kicking and screaming to the cliff’s edge, a little nudge is all that’s required. Make people fear they may in the future be punitively taxed for owning a diesel (indeed the Policy Exchange think tank has suggested adding up to £800 to first-year Vehicle Excise Duty even for new diesels), or that the residual value of their car will drop as a result and the government can sit back, let the market do the rest and call it the will of the people. Nor will car makers rush to its defence: diesel engine technology is far more expensive than petrol to develop, so if the returns evaporate, so will the engines.

Nor will it be much missed around the world. While half of all cars sold in Europe are diesels, in the other major markets such as North American, Russia, China and Japan, diesel is what power big smelly trucks. Among modern road cars in these parts of the world, its presence barely registers.

This is no blind defence of diesel, for I am very aware of its limitations, particularly its far higher emissions of harmful nitrogen dioxide. But it’s not just cars: on the day of the London bus strike last year, NOx (nitrogen oxide) emissions on Oxford Street were barely one third of what they had been on the same day in the three previous weeks. So I’d back all sensible measures to clean up commercial vehicles and get older diesels of all sorts off the road.

But the direction in which we’re heading is to abandon diesel entirely in favour of petrol despite the fact no one disputes it burns more of the world’s dwindling resources of fossil fuel while pumping more greenhouse gases into the atmosphere. And the last time I looked, it was global warming that was our planet’s most serious environmental threat, and replacing diesel with petrol is not going to make that better, but worse. 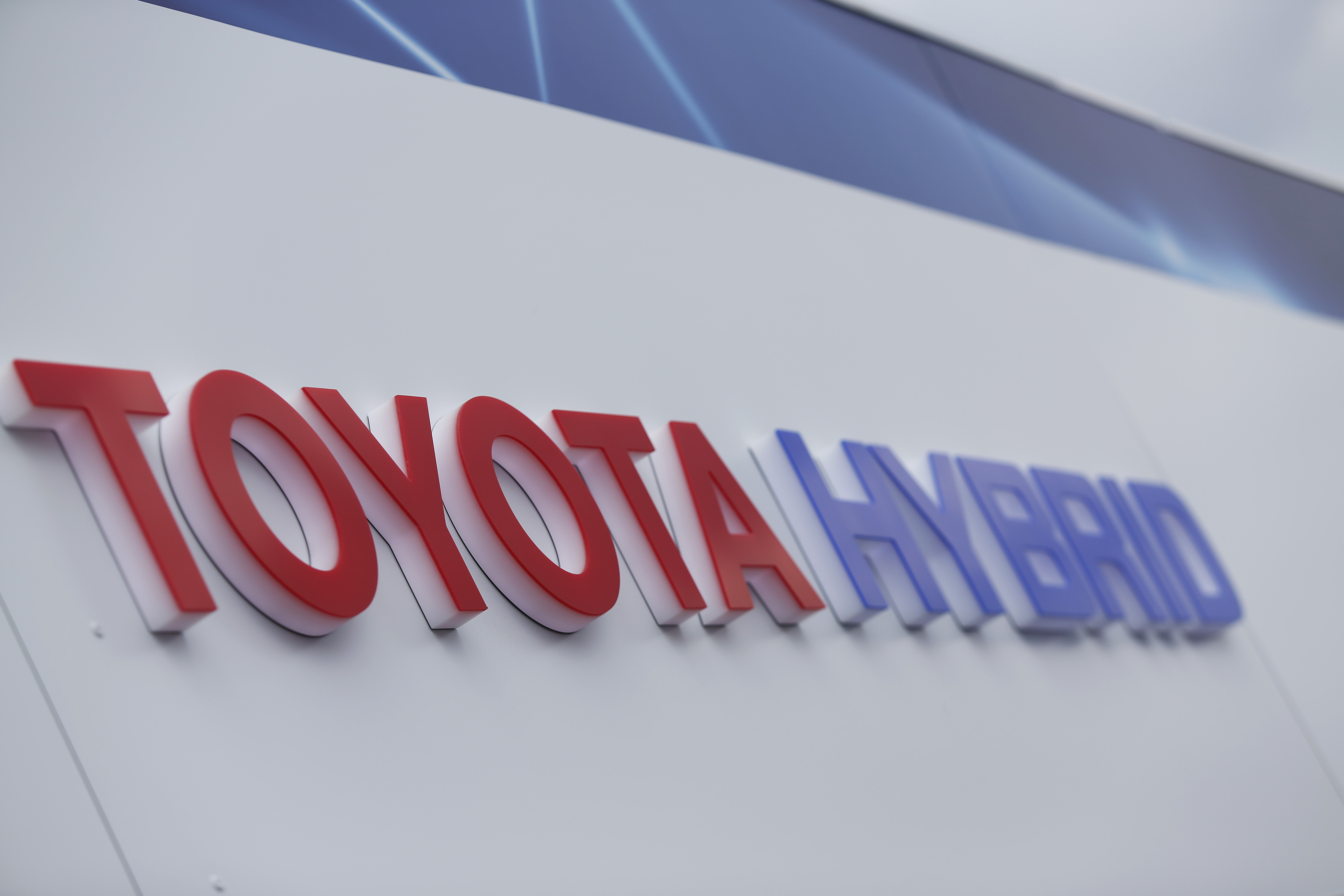 But won’t hybrids ride to our rescue? Don’t count on it. In the UK today, 17 years after the launch of the Toyota Prius, less than 3.5 per cent of cars sold are pure electric or hybrid cars. Also while those who make them are very good at spouting preposterous figures about their official fuel consumption (Mitsubishi would like you to believe its Outlander hybrid will do 156mpg), they remain rather quieter about their actual fuel consumption and usually catatonic about the additional emissions from the often coal-fired power stations where their electricity is generated, or the environmental impact of the extra weight (and natural resources) of carrying two completely different forms of propulsion on board one car, or the real environmental costs of creating and the disposing of their batteries.

I genuinely don’t know if on a whole car life basis a petrol/electric hybrid is more or less environmentally friendly than a modern equivalent diesel so we need to work out sensible ways of testing both, which to me will only be achieved by pooling and averaging out ‘real world’ data from cars in everyday use all over the world. In the meantime the far from saintly but still much maligned diesel faces the fight of its life. Will it survive? Unless attitudes towards it change again or new technology emerges to reduce its NOx emissions, right now I’d not bet a penny on it.

From the Archive: The diesel background (January 1974)