Has the demonisation of diesel power become anything more than a political football? Andrew Frankel argues that the diesel purge is leading us into a cul-de-sac 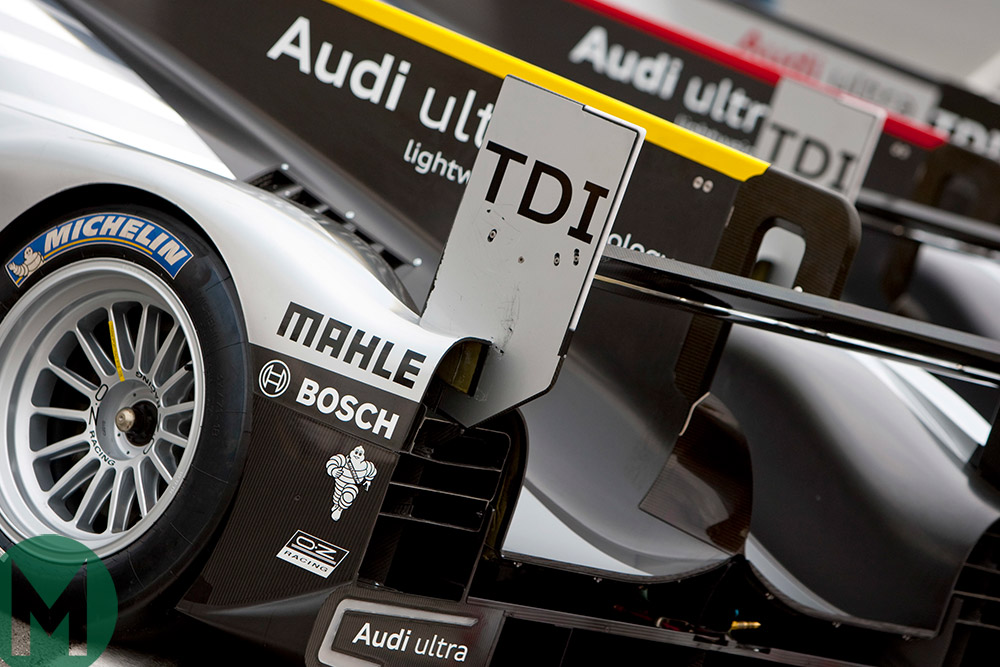 As I sit here writing this on Tuesday, we are into the second day of the cabinet re-shuffle and it would normal for such an event to be the lead story on the BBC news website. And so it is. Scroll down a little further however and look at the story more people are reading than any other and it’s not this at all. It’s the news that for diesel-powered cars, ‘the worst is still to come.’

Indeed if you believe the researchers at Aston University, in just seven years time diesel-powered cars will account for just 15 per cent of the market. Fifteen! Before this witch-hunt began, that figure was 50 per cent.

In the meantime car sales have fallen off a cliff too, with diesel leading the plunge. There are many reasons for this, from Brexit to the belief that interest rates are only heading in one direction and it’s true that, in an historical context, sales are still good and only look poor relative to recent record years. Even so the trend is clear to see and it’s heading downwards.

In fact the only thing that’s heading up in the automotive world is CO2 emissions. Indeed the 1g/km rise in CO2 recorded in 2017 is the first such rise in 20 years. This news is not as surprising as it sounds. If new car sales fall, it stands to reason that people are hanging onto their older cars, with their higher CO2 outputs, for longer.

The killer is that slump in diesel sales: while the actual market was down 5.7 per cent in 2017 and diesel sales down 17 per cent over the year (and 31 per cent in December), sales of petrol powered cars actually increased a little. So people are dropping diesel and piling into petrol despite the fact petrol produces around 20 per cent more CO2 than diesel.

So soon we’re going to have another football for the politicians to kick about as their focus leaves diesel and its evil particulate emissions and focuses once more on petrol and its evil CO2 outputs. This has happened before and explains precisely why previous governments have legislated in favour of diesel.

So where’s that going to push everyone? Into hybrids of course, because we’re not yet ready for electric just yet. Hybrids look wonderful on paper because their CO2 outputs are so low. Allow me to illustrate: Porsche currently has on sale a car called the Panamera Turbo S E-Hybrid Sport Turismo. It runs on petrol and you can charge its batteries from the mains. It has more power than a Ferrari 488GTB, it weighs a sack of spud less than a Rolls-Royce Ghost yet, if you believe the figures, it produces less CO2 than the cheapest, least powerful Smart car you can buy and, heaven be praised, uses less fuel too: 94.2mpg in fact.

Or is just possible that this is complete cobblers? That, in fact, there’s not a plug-in hybrid on sale that can get anywhere near the figures claimed for it? Just don’t blame the manufacturers for producing this twaddle: sure they employ legions of people just to make sure their cars do as well as possible, but it is the tests themselves – conducted in entirely artificial surroundings with no relevance to how people actually drive – that are at fault.

So what happens when test procedures actually do come to reflect what’s coming out of your exhaust pipe and people twig that carrying around two entirely different sources of power provision that are never at their most efficient at the same time and often leave one or other as near dormant dead weight is not a long-term answer to anything?

Well that’s an interesting question, but I promise you this: compared to the lifetime petrol had enjoyed as the power source au choix for cars, if hybrid ever does get to the top, it will be for a blink of an eye at most: however it is portrayed, the technology is too heavy, inefficient and flawed to serve long term. 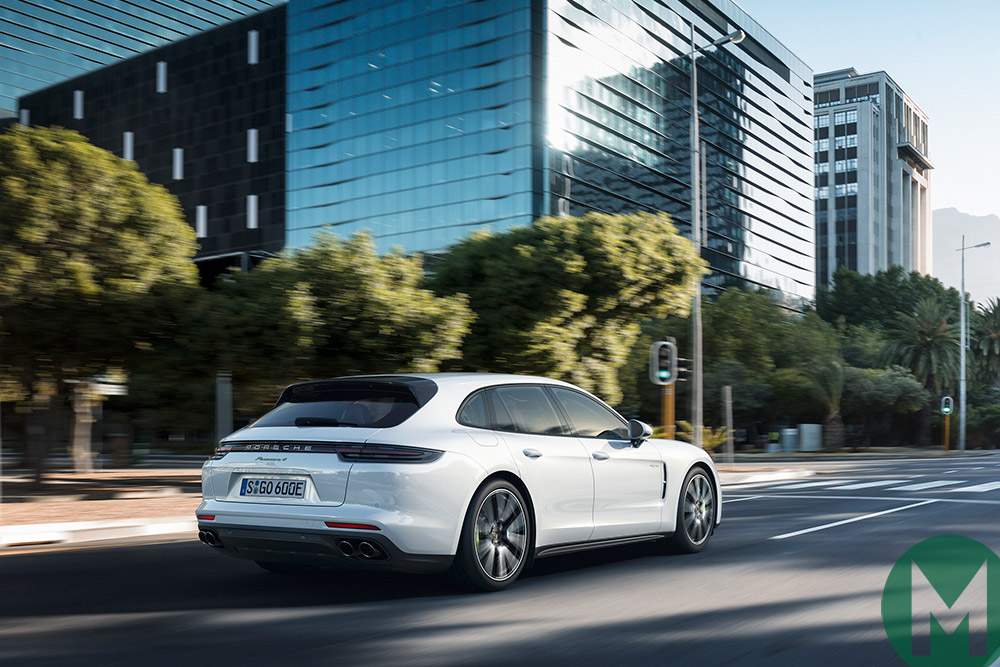 The future, then, and whether you like it or loathe it, belongs to electric cars, but at present we lack the battery technology to make them fit into our busy lives. So what can be done in the meantime to prop up sales at home, reduce emissions of both particulates and CO2 and provide a sustainable transition? Many things: first, stop demonising diesel. Of course old diesels should be encouraged and if necessary forced off the road, but modern diesels are both clean and efficient, especially for those who use them primarily for long distance driving. Second, measure emissions and CO2 properly so we can actually see what it is we are talking about. Third, accept that cars are only responsible for a proportion of urban pollution and do more to reduce the emissions of commercial vehicles. It would be nice too if public transport were sufficiently cheap and effective for people not to need or even want to use cars in town, but that appears not to be a realistic ambition.

It seems to me that the combination of newspaper editors desperate for a headline added to muddled politicians desperate to jump on any passing bandwagon has created a perfect storm for the car industry.

And remember, had a small number of VW engineers in the US not decided to try to cheat their way around some rules back in 2015, none of this would have happened. What is needed more than anything else is a fact-based, common sense, apolitical approach to an extremely serious problem that’s bad and seems likely only to get worse. Is that what we’re going to get?

At present I see no sign of it at all.