As the scandal now known as dieselgate lurches from Greek Tragedy to Whitehall Farce and back again, we have a new and unexpected dimension showing once again that, for lawyers and journalists if no one else, this to be the gift that keeps on giving.

Now the hard points of what was done appear to be in the open, the narrative has moved on to who knew what and when. Many heads have already rolled in the saga, including those of Wolfgang Hatz, who’d moved from being head of engines and transmissions at VW and Audi to Porsche by the time the news broke, former VW R&D boss Ulrich Hackenberg, and the biggest daddy then on the block Martin Winterkorn, better known as the chairman of Volkswagen AG and therefore the man in charge of the world’s biggest car company. Last month German prosecutors added his name to the list of people they were investigating and raided his home and office.

But there is someone else, a man whose profile and reputation both in this company and in the global automotive industry dwarfs even that of Winterkorn. We have all been waiting a while to see what he had to say on this matter, and when he spoke, Ferdinand Piëch did not disappoint.

Before we get to comments that have taken the considerable interest in this case to a whole new level of explosive intrigue, a word about the man himself. Were you to ask most authorities to name the five most important people in the history of the car, I think most of them would name Piëch alongside the likes of Karl Benz, Henry Ford, Enzo Ferrari and his grandfather, Ferdinand Porsche. Of those alive today, I would place him in a class of his own.

Piëch started his life in the spotlight as a race car engineer and became famous for designing a handy little weapon called the Porsche 917. After that many would be happy to conclude the best work of their lives had already been done. Not Piëch. He went to Audi and turned the tiny struggling concern into a brand the equal of its neighbours BMW and Mercedes-Benz. He then took over Volkswagen, oversaw the acquisition of the likes of Porsche, Bentley, Lamborghini, Skoda and Seat, re-founded Bugatti and turned the company into the largest and most successful of its kind in the world. What’s more he did it by investing in engineering. In 2015, the year Piëch was ousted just months before dieselgate broke, VW spent $15.3 billion on R&D, more than any company of any kind in the world. In the automotive sector, second place Toyota didn’t even make it into double figures.

Piëch’s ousting? We’ll come back to that in a moment. For now, let’s consider the small atom bomb he’s just dropped. Having been notably silent on the subject these last 18 months, last week the 79-year old Piëch told the German press he’d informed VW’s supervisory board – including Winterkorn, the Prime Minister of Lower Saxony Stephan Weil and his own cousin Wolfgang Porsche – about the emissions-dodging defeat device that triggered dieselgate in February 2015, seven months before the scandal blew up in VW’s face. If true the implication that there has been a colossal cover-up involving those at the very top of the world’s largest car company is impossible to avoid. Winterkorn, for one, is on record as saying he knew nothing about it until shortly before it went public. 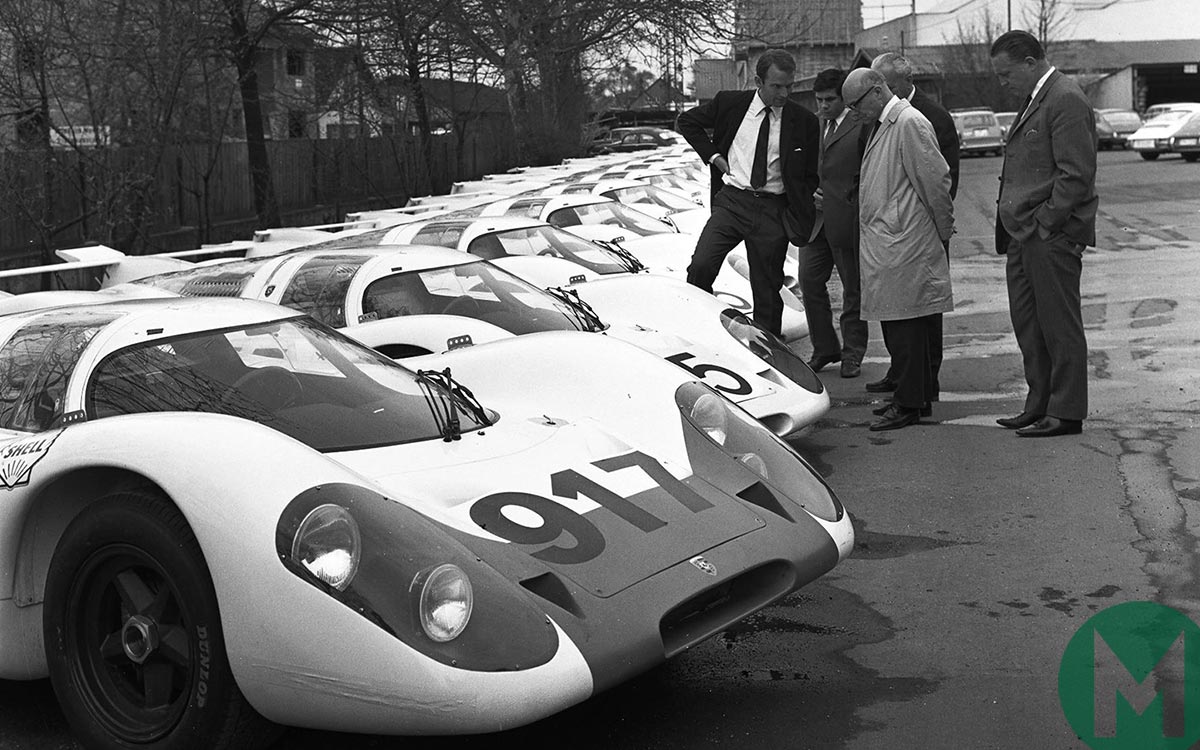 But is what Piëch said true? In a fairly extraordinary statement, VW says not, claiming an investigation by its lawyers showed, ‘No evidence was forthcoming indicating the accuracy of these allegations, which were classified as implausible overall.’ It went on to say that as a result of Piëch’s claims, ‘The board of management will carefully weigh the possibility of measures and claims against Mr. Piëch.’

Almost unbelievably, the company that Piëch turned into what it is today, appears to be calling him a liar and threatening to sue him as a result.

But why would Piëch say such things were they not true? And why would he wait so long before saying them? A conspiracy theorist might tell you it’s because revenge is a dish best served cold.

So let’s wind back to 2015 and a boardroom struggle between Piëch and his one time protégé Winterkorn, who has lost the confidence of his mentor. Piëch wants him kicked out and replaced by Matthias Mueller, the man then in charge of Porsche. It goes before the board and Piëch must be confident because his record of getting what he wants is second to none. But not this time: in a move that stuns the industry, the board decides it is Piëch who is to be shown the door. The timings here are crucial: Piëch alleges he told the board about then defeat device in February 2015, in April he is kicked out, in September dieselgate blows up. And the irony? When Winterkorn is forced to resign immediately thereafter, he is replaced by none other than Mueller, the man Piëch wanted in the job all along. I can see the thin smile on the face of the eminence grise from here.

So did Winterkorn know all along and cover it up, or is Piëch just getting his own back on the company he built up who then cast him out? I don’t know, and I wonder why no minutes or recordings of these meetings have surfaced to back the story of one side or the other. What I do know is that the biggest scandal to hit the car industry so far this century remains far from played out, and I can scarcely imagine which way it might turn next.