I thought it was over, that the upward spiral in classic car prices in general and Porsches in particular had peaked and even eased off a little. But recently I’ve had cause to think I was wrong. 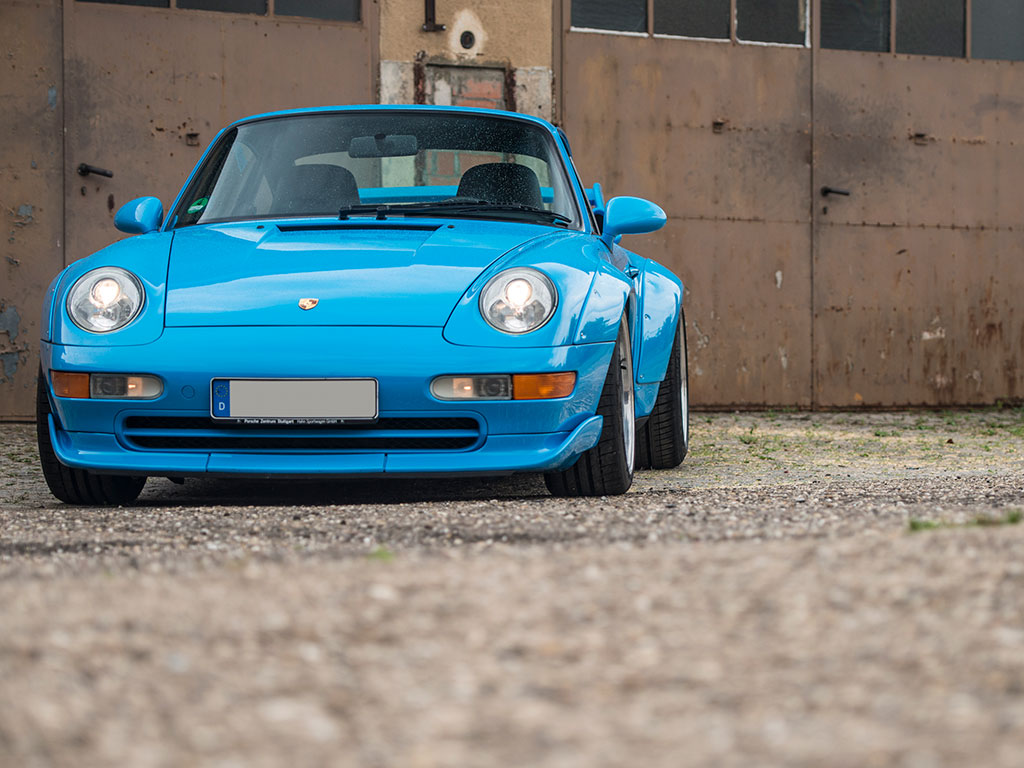 It started when one of just fewer than a thousand 911Rs Porsche built this year was advertised for €1 million, despite a list price of less than £137,000. Then, at Goodwood over the weekend, Bonhams sold a 550 Spyder for £4.6 million, a record for that model of car. But most staggering of all was the £1.8 million realised for a 993-series 911 GT2 at RM Sotheby’s Battersea auction last week, the sound of the gavel dropping doubtless being drowned out entirely by those of jaws hitting floors right around the room.

For those not familiar with the type, this was the first Porsche street car to be called a GT2. Essentially a homologation special, just 57 road cars were built from 1995, using a tuned motor from the 911 Turbo but based around the chassis of the 993 RS using a wider track, plastic wheel arch extensions and a high downforce wing pack.

It made for an effective racing car in the BPR Global Endurance Series and would have been remembered as such had its debut season not coincided with that of an effective little device known as the McLaren F1. But as a road car? Back in 1995 I went to Germany to drive one and came back not only with my doubts but very nearly a dry cleaning bill too. Were you to find the test I wrote at the time you’d see a picture of said GT2 in an apparently beautifully controlled drift, with me expertly juggling throttle and opposite lock. What the camera mercifully did not record was the look of abject terror on my face followed by one of total capitulation as I resigned myself to the fact I was about to write off the one and only GT2 road car that belonged to the Porsche press office at the time. 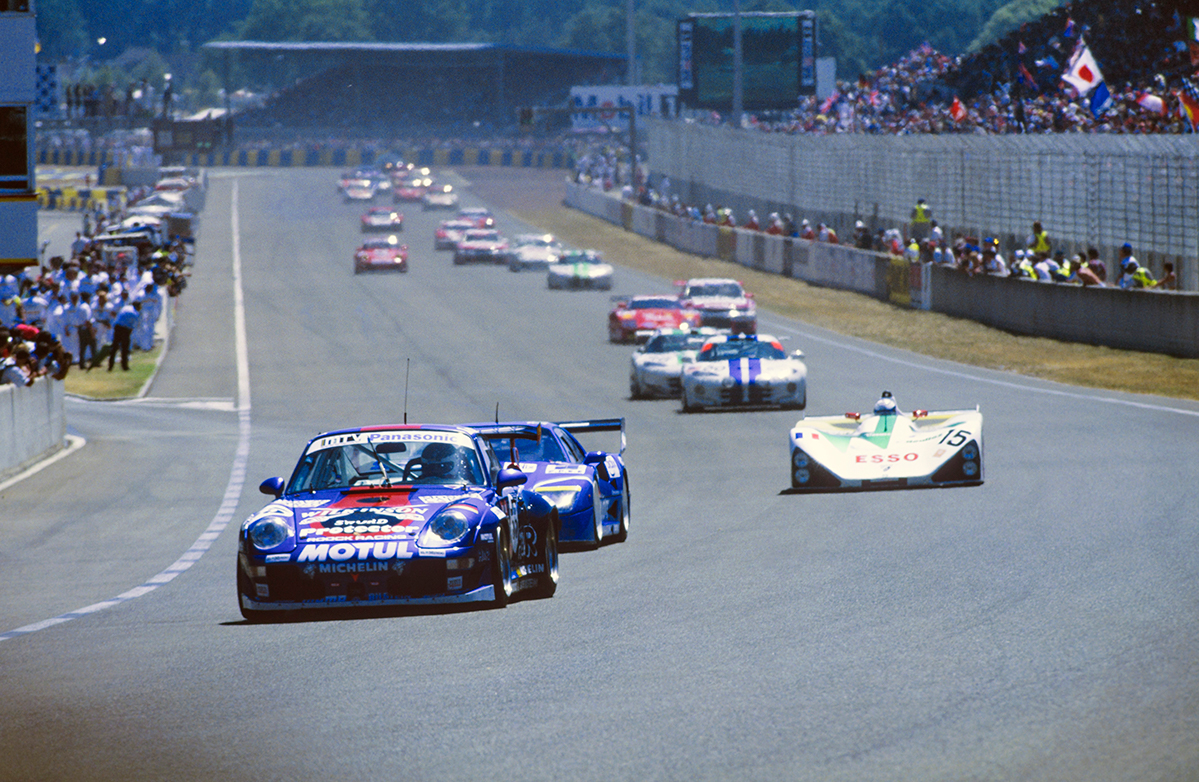 In fact it didn’t happen. Something, perhaps the thought I might write myself off in the process, saved me. A wrench of lock and a desperate stab of power at what proved quite coincidentally to be exactly the right moment snapped the car straight. It didn’t even wobble the other way; anyone watching would have thought I was a superhero behind the wheel.

It was, of course, all my fault and salvation came via dumb luck and very little else. Even so, I wasn’t doing anything I’d not done dozens of times before in dozens of other 911s, but I’d never been bitten like that, not even by those early cars with their reputations for doing precisely that.

I next drove one a couple of years later at the Nürburgring. I happened to have a 993RS with me at the time and, while slower in theory, it was a far sweeter car to drive, better balanced and without throttle response offering all the subtlety of a club-wielding caveman. Around the sinuous, treacherous ‘Ring, it didn’t seem to have too much trouble keeping up either.

The last GT2 I drove I liked a lot more, but it was a classic by then, belonged to a mate and it would not have been appropriate to try and hoof it around to see what happened next.

At the Revival the price achieved for one by RM Sotheby’s was quite a talking point, as were the values of those other Porsche sold. And the feeling seemed to be that it was a shame, because it would force these cars into the hands of the collectors and out of reach of the enthusiasts.

I’m not sure I buy that argument. First collectors can be enthusiasts and vice-versa. Yes it’s a shame if the cars don’t get used and the higher their value the more likely that is to happen, but it is not a given. 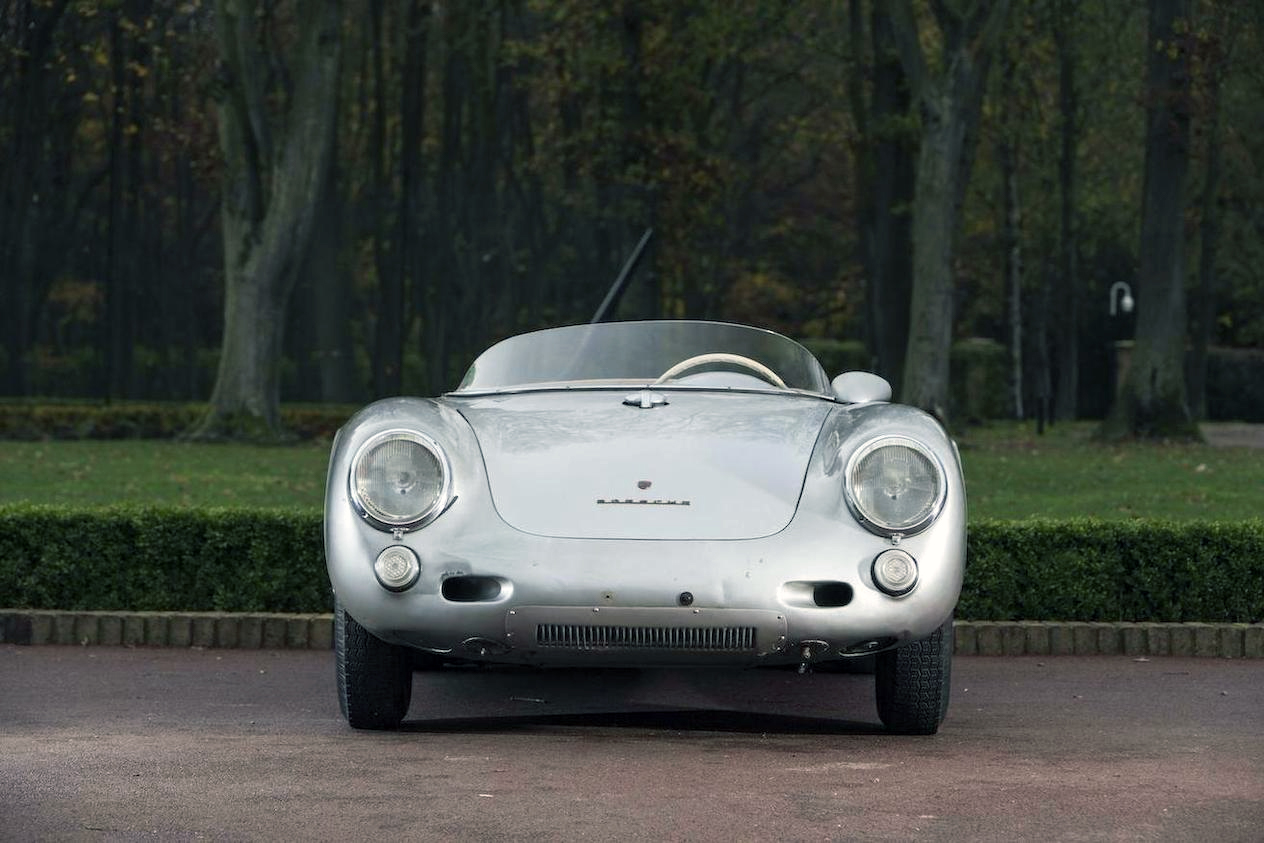 More relevantly, I’m not sure too much can be read into these prices: the aforementioned 911R was merely advertised for €1 million. This doesn’t mean that amount or anything close to it was actually paid. The 550 Spyder was in the time warp, original condition so sought after by collectors in these days when almost everything has been restored to better than new condition. And high though the price was, the guide price was higher still. And the GT2? I wasn’t in the room but am told that two very wealthy individuals wanted it, each refusing to back down as the price went higher and higher. An auctioneer’s dream it may have been, a reliable indicator as to the current state of the market it probably was not.

My understanding is that the very best cars from all premium brands continue to fetch top dollar, and by best I mean the rarest, most beautiful, original and important. But while other less special cars in merely decent condition without great provenance have not fallen out of bed, they are at least more reasonably priced now than they have been for a while. Which, in a market that’s been climbing too fast for too long, has to be healthy.