So it’s called the ‘LaFerrari’ as, I understand, it is meant to encapsulate everything for which Maranello stands in the 21st century. 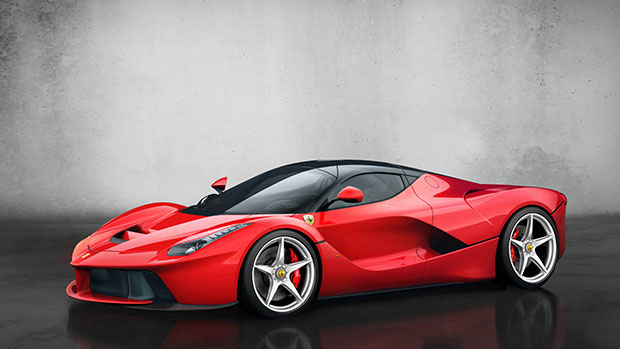 Ferrari’s fastest, most powerful and expensive car is an extraordinary sight. More striking than stunning but the best looking in its limited edition supercar series since the F40 and possessing more sheer presence than them all. Combined.

It’s not joking either. This is what we know: it has 950bhp, of which almost 800 comes from a normally aspirated 6.3-litre V12 spinning at 9250rpm. Just imagine for a moment what that’s going to sound like. The remainder comes from an electric motor fed by a lithium ion battery pack.

Performance statistics are almost meaningless: Ferrari says it’ll hit 62mph from rest in under 3sec and 124mph in under 7sec which, by coincidence or not, is exactly what McLaren is claiming for its P1. What neither manufacturer mentions is that both measures will be so severely traction limited they give precious little indication of what real performance will be like. A 70-150mph would be interesting to hear. 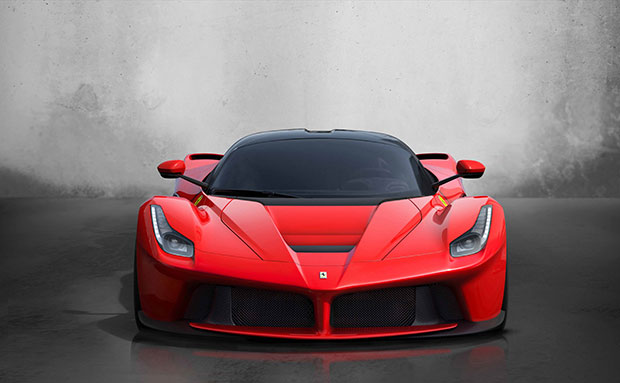 I understand also that each of those Italian horses will be burdened by fewer than 1.4kg which puts the car’s weight at around 1330kg, though I don’t yet know of that’s a proper kerb weight or the rather more flattering dry weight Ferrari has quoted in the past. If the former, a Bugatti Veyron would need in the region of 1400bhp just to keep up with the Ferrari. Whether you think it an irrelevant indulgence or the most fascinating new car development in years, this Ferrari and its McLaren counterpoint are about to take road car design somewhere it has never been before.

There’s another journey into unknown taking place in Geneva today too. Porsche has finally provided us details of the GT3 911. For the last 14 years, GT3s have built up a reputation as the purist’s Porsches. While others have gone over to the electronic age, GT3s could always be relied upon to provide the most analogue of driving experiences.

No longer it seems. For better or worse and on paper at least, the new GT3 is a complete departure from the form book. The engine that has powered all GT3s – the famed Mezger motor sport flat six that had won Le Mans (in a GT1) before it ever found its way under a GT3 engine cover, has gone. In its place is the same modern 3.8-litre direct injection motor used by the 911 Carrera S, albeit substantially modified to produce 482bhp, more than any previous GT3 or GT3RS save the limited edition 4-litre. 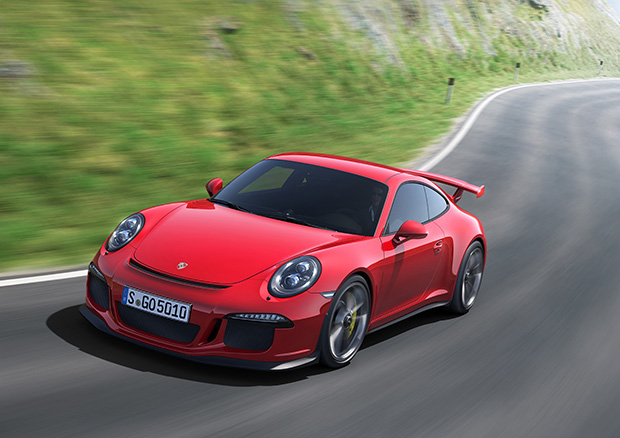 But this is just where the change starts. Naturally it has to have electric power-assisted steering because that’s what all modern 911s now use, but someone decided to abandon using the narrow body of the standard 911 as per previous GT3s and substitute it with the extra girth of the Carrera 4S body. Perhaps most shockingly, it is now not possible to order a manual gearbox for your GT3: until now it had not been possible to a GT3 to have paddles. Finally Porsche says the GT3 will have active rear-wheel steer. The price is up too, to £100,540. The car can be ordered now for November delivery.

I’m not going to prejudge the GT3 but I will say this: however happy I may turn out to be about its arrival, nothing is going to stop me feeling sad for the departure not only of the old car, but its philosophy too.

"Are you telling me you built a time machine... out of a DeLorean!?" REC's latest limited edition timepiece is inspired by John DeLorean's iconic car, and made with metal from his very own DMC-12