Ford, it has to be said, played something of a blinder. It had be known for a while that it would have something interesting and performance-oriented to show at the Detroit Motor Show and all the rumours suggested it was the new Focus RS. Rumours, you will note, Ford did nothing to deny. 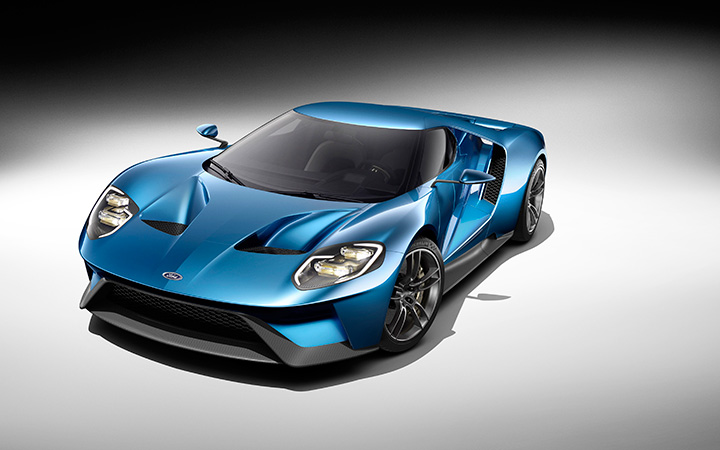 But of the RS there was no sign. Instead a Ford with two different letters after its name brought the show to a standstill in a way I’ve not seen happen since Porsche pulled the covers of the 918 hypercar in Geneva almost five years ago. In short, the Ford GT is back. 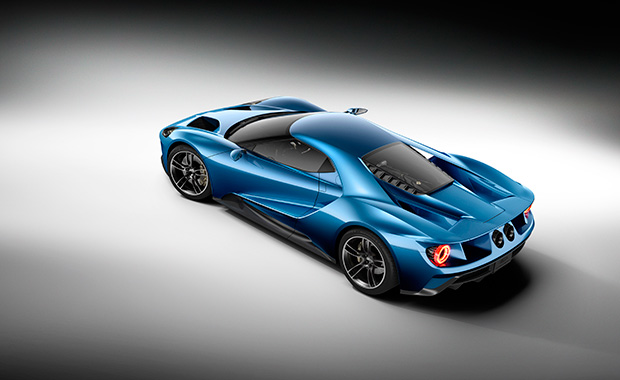 You will, of course, not struggle to remember this car’s predecessor – the irresistibly gorgeous GT of 10 years ago, nor the car that inspired both, the 1960s GT40. It is believed the new GT will go on sale next summer, timed to coincide with the 50th anniversary of the first of Ford’s four consecutive wins at Le Mans with GT40-based designs.

But while the original GT40 and indeed the more recent GT were simple souls at heart, the new GT is a highly complex and, in certain ways, rather different kind of beast. It features for instance a carbon fibre tub off which aluminium subframes are hung at either end to carry the engine and other assemblies.

As for the powertrain itself, you might naturally expect a large V8 motor to be lurking under that impossibly low engine cover, but there’s not. Instead Ford has elected for the GT’s claimed 600-plus horsepower to be developed by a 3.5-litre twin turbo V6. And there’s no simple five speed gearbox attached, but a seven speed paddleshift double clutch transmission for lightning fast changes. 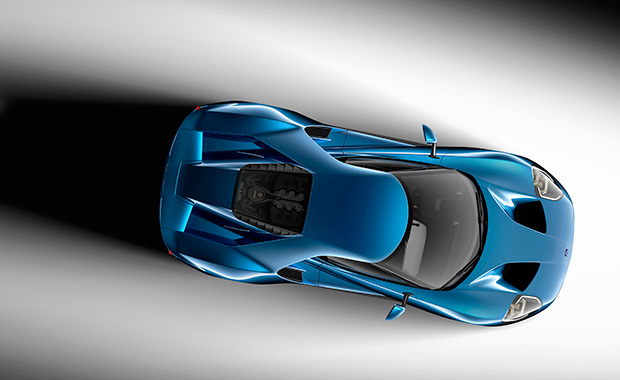 It is believed the car you see here is, if not the final production version, then certainly so close to be considered as such. A competition variant to take part in GT3 racing and possibly even as a GTE car that would be eligible to take Ford back to Le Mans are also being seriously considered.

There is no indication of price, but Ford has said the new GT will be even more exclusive than the last one, of which around 4000 were built. Given its exclusivity, performance potential, construction and heritage, it is hard to see the car costing less than £200,000.

The GT looks as remarkable in the flesh as it does in these images, perhaps more so. Ford helpfully brought along a 1960s GT40 and a 2005 GT to help with the comparison and the new car is far more visually striking than either. But prettier? It’s an amazing looking car for sure, but it made me realise what an extraordinary piece of design was its immediate predecessor – a car I now consider to have a purer, prettier shape even than the original GT40. Those offended by such heresy have my apologies. 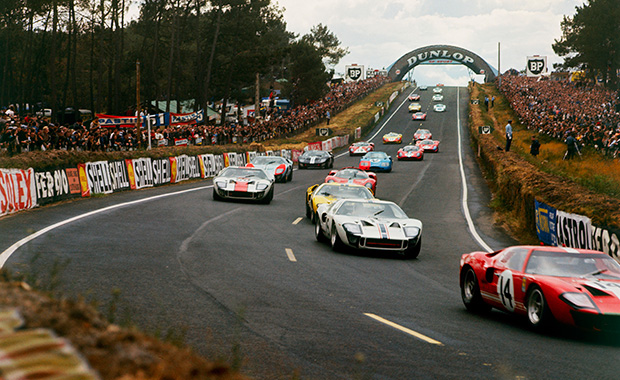 I also have my concerns over the choice of engine. I’m sure the ‘Ecoboost’ V6 turbo will have all the power and torque Ford needs to make the new GT go as fast as it looks, but will it sound like a Ford GT and respond to your right foot as you would wish? I have no idea but while there have been some reasonable efforts, I can’t recall a single truly great sounding V6 turbo road car engine. And when that engine is being asked to produce over 170bhp per litre, how lag-free is its response really going to be?

That said, it is simply not possible for me not to celebrate the fact that Ford still possesses both the desire and the chutzpah to produce such a car. And if it is really the car that will take Ford back to Le Mans, that alone will be a sight worth making the journey to France to see.